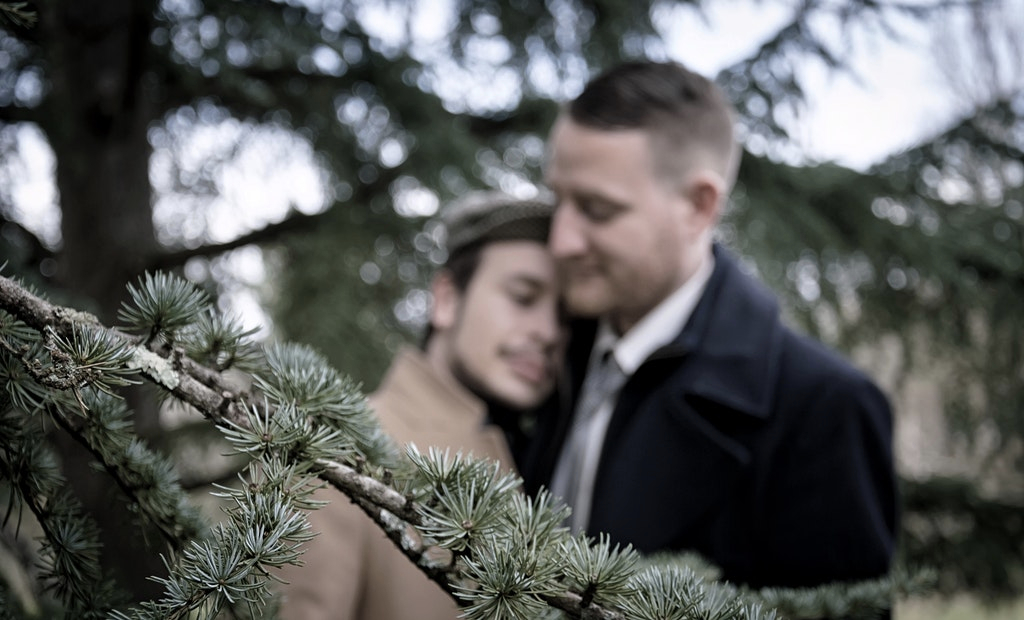 Former US Secretary of State Hillary Clinton has voiced her support for same sex marriages in a recent video posted on the website of gay rights group The Human Rights Council.

In the video she said: “LGBT Americans are our colleagues, our teachers, our soldiers, our friends, our loved ones, and they are full and equal citizens and deserve the rights of citizenship. That includes marriage.”

Mrs Clinton went on to add: “Marriage after all is a fundamental building block of our society…to deny the opportunity to any of our daughters and sons solely on the basis of who they are and who they love is to deny them the chance to live up to their own God given potential.”

Recent polls now show that public opinion in the US is moving towards a majority being in favour of same-sex marriage, with nine out the fifty states passing the laws to make it legal.

In last year’s White House election, Democrats and Republicans remained extremely divided on this issue. Since 2012 it has been Democratic Party policy to support gay marriages while a large majority of Republicans remain opposed.

Republican Senator Marco Rubio has said: “Just because I believe that states should have the right to define marriage in a traditional way does not make me a bigot.” Other members of the Republican Party have stated religious oppositions to same sex marriage.

The video has fuelled rumours that Clinton intends to stand for the White House, whilst the comments she made precede a Supreme Court Hearing on the constitutionality of the Defence of Marriage Act (DOMA) signed into law in 1996 which specifies marriage as being between a man and woman.

Step away from social media: The risks of a Facebook addiction
Syrian rebels elect Prime Minister