Gibraltar at the Arcola Theatre 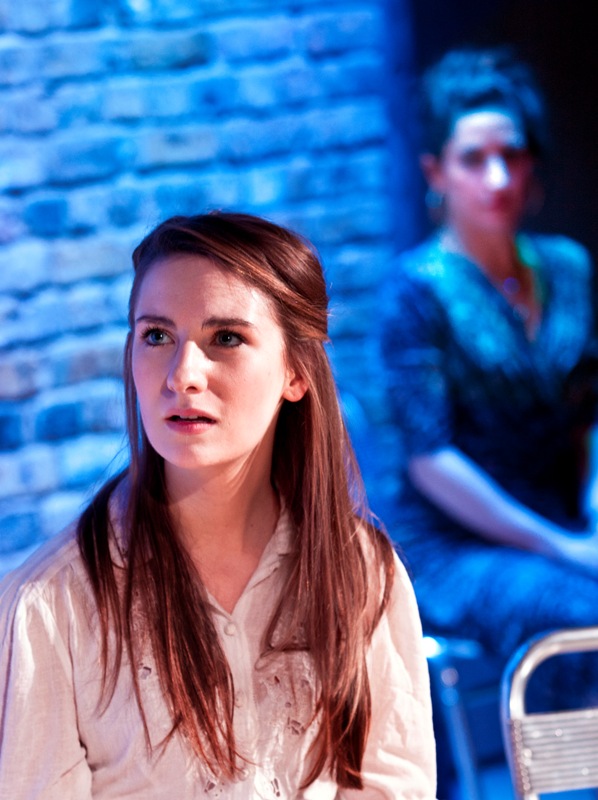 Away from the glitz and glamour of the West End but similarly separate from the artsy world of the Battersea Arts Centre, the Arcola’s small subterranean Studio 2 feels like an Edinburgh Fringe venue – a place to stage simple and honest small-scale productions of new scripts. Gibraltar certainly fits the bill, taking its audience on a wordy journey through a fascinating chapter in Thatcher’s Britain, with nothing but a cast of four, a handful of props and a dozen or so cathode televisions to tell the tale.

Based on the controversy surrounding the shooting in Gibraltar of three unarmed IRA bombers in 1988, this new play at Dalston’s recently renovated Arcola Theatre does its utmost to capture the gritty media circus of a bygone era. Although in many ways somewhat derivatively staged and acted, this humble little production feels lovingly crafted and manages to wield its complex story engagingly and convincingly. The play closely follows true events, but with some measure of theatrical breathing space, the action centring on Carmen Proetta’s appearance on ITV’s Death on the Rock in 1988 (here retitled Ambush).

Karina Fernandez’s performance as the suspicious witness and translator is one of Gibraltar’s winning features. She ably portrays both anti-heroine and Greek chorus, holding together the far less consistent performances of her fellow cast members. George Irving and Greer Dale-Foulkes play investigative journalists – one old and one new respectively – both delivering at times painfully hackneyed performances that feel over-the-top in a manner befitting 80s television drama (think Bob Peck in Edge of Darkness or Robert Lindsay in G.B.H.). Irving in particular feels like a caricature. Billy McColl is similarly disappointing, incorporating a rather embarrassing Spanish accent into his performance. The production nonetheless brings the very detailed and unravelling script to life, recalling the popular Grisham or Clancy adaptations of the time.

With a cast of characters as intrigued as the audience by the ins and outs of an SAS arrest operation gone awry, the flawed performances did not disrupt this charmingly staged, honestly written and wholly intriguing thriller.

Gibraltar is at the Arcola Theatre until 20th April 2013. For further information or to book visit the theatre’s website here. 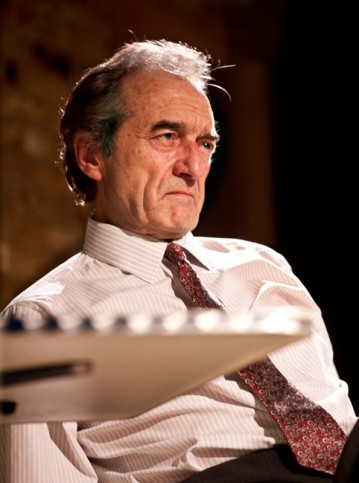 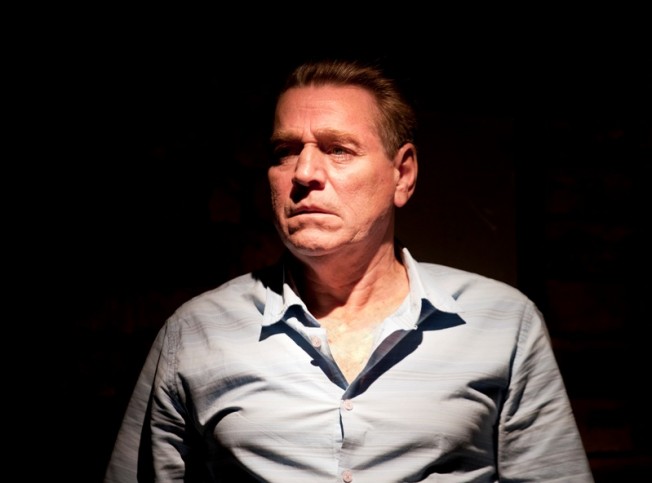