Youth Police Commissioner to stay in post despite Tweeting scandal 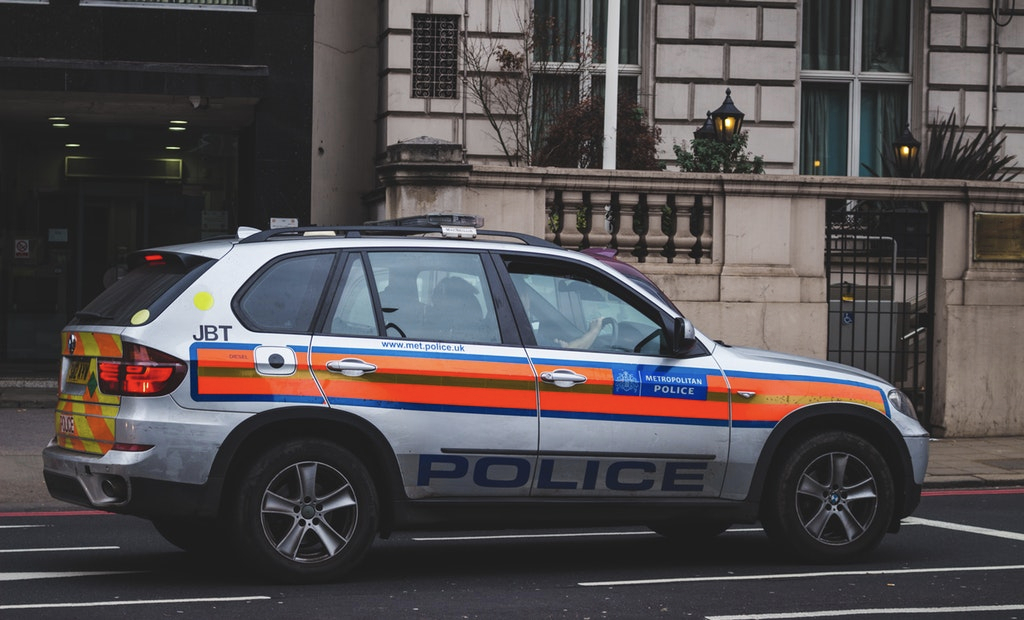 Youth Police Commissioner to stay in post despite Tweeting scandal

Seventeen year old Paris Brown, Britain’s first youth Police Commissioner (PCC), has made an apology for the offensive tweets that she posted on social networking site Twitter. Kent Police and crime Commissioner, Anne Barnes, has defended her from those who have called for her resignation.

Miss Brown has apologised for the tweets and the “inappropriate language and views” that they expressed on her account.

There were references to drug taking as well as violent, racist and anti- gay comments that she posted between the ages of 14-16. The comments have now been deleted and were written before Miss Brown became the first youth PCC for Kent.

Director of Communications for the Public Relations Consultants Association (PRCA), Matt Carmell, said that the people behind the decision to appoint Miss Brown needed to “get up to speed” and be more meticulous with checking the social media networks of candidates that will come under scrutiny.

He said: “It is understandable that this has received such coverage and the media’s gaze is likely to be fairly negative on the issue in general because in the past the idea of police commissioners has been widely criticised. This is likely to leave a black mark against it”.

Miss Brown apologised in a statement, saying that “I am not homophobic, racist or violent and am against the taking of drugs. If I’m guilty of anything it’s showing off and wildly exaggerating on Twitter and I am very ashamed of myself, but I can’t imagine that I’m the only teenager to have done this”.

She added: “I have a genuine interest in working with young people, as demonstrated by my current work as an apprentice for a local authority helping teenagers in a local community”.

Although many have called for the teenager to resign since the Tweets were discovered, Miss Brown will stay in her £15,000 a year post. Police Commissioner Anne Barnes has defended Miss Brown in a statement, saying that although the nature of the tweets should not be condoned, people should take the teenager’s age into perspective.