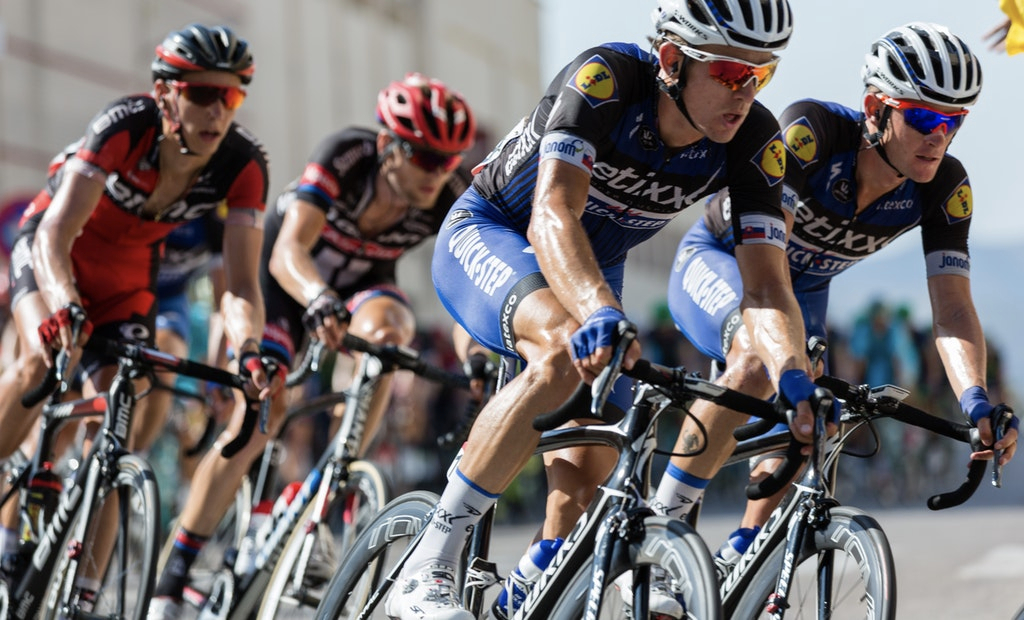 Disgraced seven-time winner of the Tour de France, Lance Armstrong, will face various multi-million dollar legal challenges after he finally confessed to “doping” whilst he was competing.

The US Government is allegedly considering joining the “whistleblower” lawsuit that was created by Floyd Lancis, Armstrong’s former colleague, arguing that Armstrong was defrauding the taxpayers of America whilst in the US Postal service team.

Among others, the International Cycling Union is attempting to take back the money that was paid to Armstrong as a prize. The Sunday Times are also attempting to reclaim the money that was paid to him in damages after he sued them for allegations of his drug use. He may also be faced with perjury charges after lying under oath regarding the allegations.

Armstrong recently gave an interview on the Oprah Winfrey network in which he said: “If you’re asking me, do I want to compete again….The answer is hell, yes. I’m a competitor. It’s what I’ve done my whole life. I love to train. I love to race.” He also added that he believed himself worthy of a second chance, stating: “Frankly, this might not be the most popular answer, but I think I deserve it.”

It is widely believed by many that Mr Armstrong was attempting to win back the favour of the public and possibly gain a reduction in his ban from competitive sports by agreeing to the interview, yet he has suffered a backlash as the interview has done little to change public opinion.

Media critic for the cable TV news station CNN, Howard Kurtz, remained unconvinced, saying that “Armstrong said he was sorry for all the years of lying, but he sounded like he was reading from a shopping list,” adding, “I don’t forgive Lance Armstrong, who lied to me in two interviews. And I suspect most of America won’t, either”.