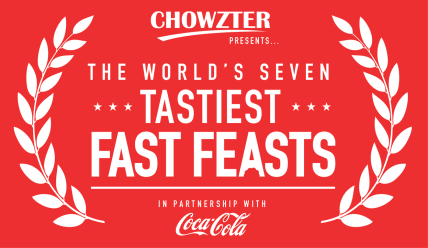 Leading global food bloggers, top chefs and food connoisseurs alike gathered last night for the first ever Chowtzer awards for the World’s Seven Tastiest Fast Feasts at the Village Underground – a mouth-watering night of tribute to the best dishes from around the world. Kalyan Karmakar accepted the award for best curry with his Mutton Vindaloo at Ritz Classic from Panji, Goa, India.  “It’s great to have India represented in such a global forum.  People will be more aware of Indian food and [this award] will make them more likely to go to India and explore Indian food,” said Karmakar.

The winners from each section were finalists for the title of Top Tastiest Fast Feast, which went to London’s very own Story Deli for their Margherita Pizza.

Presenter Valentine Warner briefly explored what he believed to be the key attributes of a city rich in a variety of foods: “a place where you can follow your nose… where you need to have four portions of the same thing” – and Hana, Vietnam was deemed “foodiest city”.

While the evening focused on highlighting delicious eats from across the globe, the gala also recognized one individual passionate about their work and eager to contribute to the food-blogging industry.  Food storyteller and photographer, Tuba Satana was honoured with the Chief Chowzter Outstanding Contribution Award.  She told us: “Food is not always eaten in the best places, but this is real food, for real people; it’s accessible and local and it’s important to get the word out.”

The event provided laughs as well as history on all the finalists, with colourful video montages that left your stomach grumbling. “Watching the show was like torture, seeing all that food and not being able to eat,” said public relations senior account executive, Krista Faist.

The ceremonial portion of the evening ran for no longer than half an hour but fresh food from popular street vendors including Pizza Pilgrims, Ambriento, Big Apple Hot Dogs and The Ribman, was just outside the venue, supplying piping hot dishes to hungry spectators.

Truly a night to indulge. 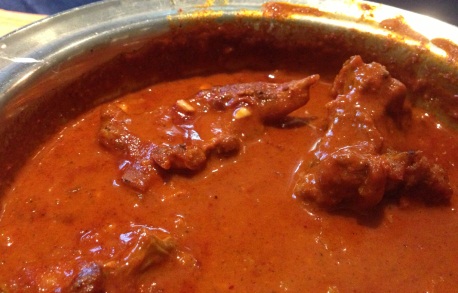 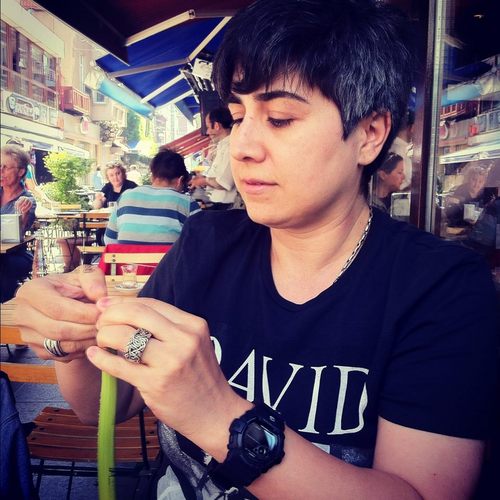