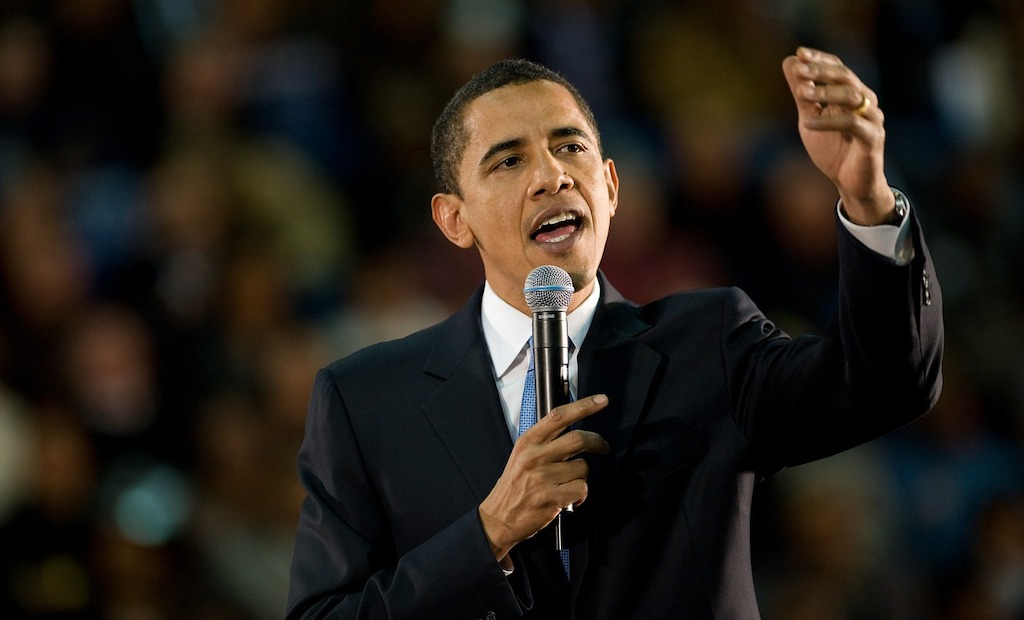 President Obama vowed again to close the controversial prison in Cuba yesterday, after revelations that 100 of its 166 inmates are on hunger strike.

The closure of the site was one of his inauguration promises, although he has so far been prevented in doing so by congress.

The hunger strike is said to be a protest over the mishandling of the inmates’ Qu’ran, although this has been denied by the US military in control of the camp. The strike, which began on 6th February by a minority of detainees, has now spread throughout the camp, with worsening conditions. Some inmates have been force fed, using tubes that pass into the stomach through the nostril.

Lawyers and human rights activists see the protest as inevitable as the inmates have been held without trial – some for up to 11 years – in a clear violation of human rights.

Obama addressed this yesterday, saying: “The idea that we would still maintain forever a group of individuals who have not been tried, that is contrary to who we are. It is contrary to our interests and needs to stop.”

However, for Obama to be successful in closing the camp he must gain support from both democrats and republicans, who are known for their hard-line approach to national security.

Campaign groups welcomed the promise, but stated Obama should not need the agreement of congress to fulfil it.

“The president can order the secretary of defence to start certifying for transfer detainees who have been cleared, which is more than half the Guantánamo population,” said Anthony Romero, executive director of the American Civil Liberties Union.