Student loans: Holders of student debt are set to take a hit 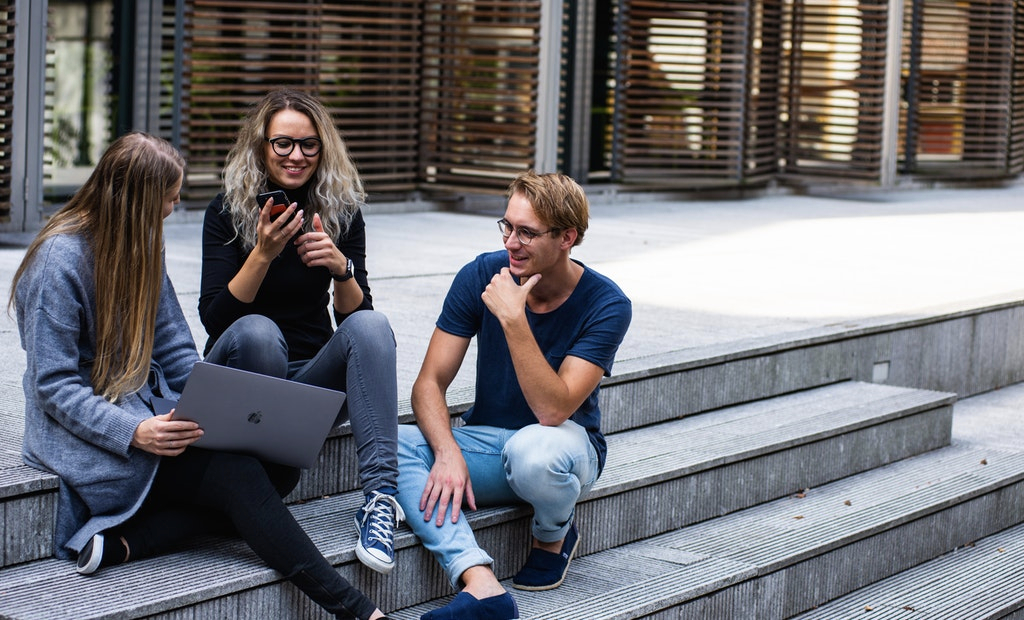 Student loans: Holders of student debt are set to take a hit

It may be time to start worrying about US student loans.  New data from the Federal Reserve (FED) states student loans have tripled from 2004 to $966 billion and are becoming a growing financial problem in the US.

Student loans now make up by far the largest category of US household debt and, since 2010, have taken over both credit card and automobile debt as a percentage of income while still growing at a rapid rate.

The FED report offers four rationales for this increase: lower interest rates have increased the amount of students opting into education, increasing numbers of parents taking out loans for their children, students staying in education longer, and the discharging of student debt being difficult in a recessionary economy.

A study by the Institute for College and Success states: “The average number of borrowers and the average sum they borrow has also increased by 70% since 2004. The reasons are obvious: falling real incomes for graduates or significant graduate unemployment while university course costs continually rise fuelling masses of debt to be taken on by students and therefore shouldered by private institutions and by the US government in loans.”

The Institute further stated: “A stunning 37.8% of recent graduates are working in jobs that do not require a college degree.” The study said that means wages are depressed, making the situation for graduates even more difficult. Student loans are increasing in an economy that cannot support students or their debt.

The effect of this is the ever-increasing delinquency rate on these loans by students. The FED report states that 30% are 90 days behind their payments, up from 10% in 2004.

According to the Fair Isaac Corporation (FICO), one of the leading analytics research institutes: “Research by FICO Labs into the growing student lending crisis in the US has found that, as a group, individuals taking out student loans today pose a significantly greater risk of default than those who took out student loans just a few years ago. The situation is compounded by significant growth in the amount of debt that new graduates are carrying.

The Department for Education has also released a report that highlights this. Now student loan default rates in private institutions stand at 22.7%, those in public institutions at 11% and in non-profit organisation at 7.5%. One-in-five student loans in the private education sector in the USA are now in default.

This is roughly the same default rate expected for those subprime mortgage loans made in 2005-2006 that crunched in 2009 (although the scale is much smaller). In 2007 mortgage debt hovered around $10.1 trillion, while student debt is hovering at around $1 trillion. Yet in both cases there was a key shift to over a 20% delinquency rate which caused faith in the loans to shift.

Another parallel is that the same states that were more highly exposed to the mortgage crisis are exposed here as well. California, Florida, New York and Illinois all stand with an average of over $25,000 per student. So far, Florida, Texas and Nevada all have increasing delinquency rates.

This has been noticed by those institutions that hold this now risky debt. Back in February the largest US student lender, SLM Corp or Sallie Mae, sold $1.1 billion of student loan securities through the securitisation process. This is the first time that Sallie Mae, a government sponsored enterprise, has decided to offload the riskiest loans to private investors who are seeking higher yields.

Dealers in student loan securitisation sold a total of $5.6 billion in student loans from January to February of 2013, triple that of late 2012. Second Market Holding has even released a way to ‘short’, or bet, on the fall of student loans.

“This situation is simply unsustainable and we’re already suffering the consequences,” said Dr Andrew Jennings of FICO’s chief analytics lab, “when wage growth is slow and jobs are not as plentiful as they once were, it is impossible for individuals to continue taking out ever-larger student loans without greatly increasing the risk of default. There is no way around that harsh reality.”

When rates become unsustainable institutions’ income falls, the finance will stop, and the student loan distortion of increasing student loans in a recession will adjust itself accordingly. That is, shrink.