Steve Hackett at the Hammersmith Apollo 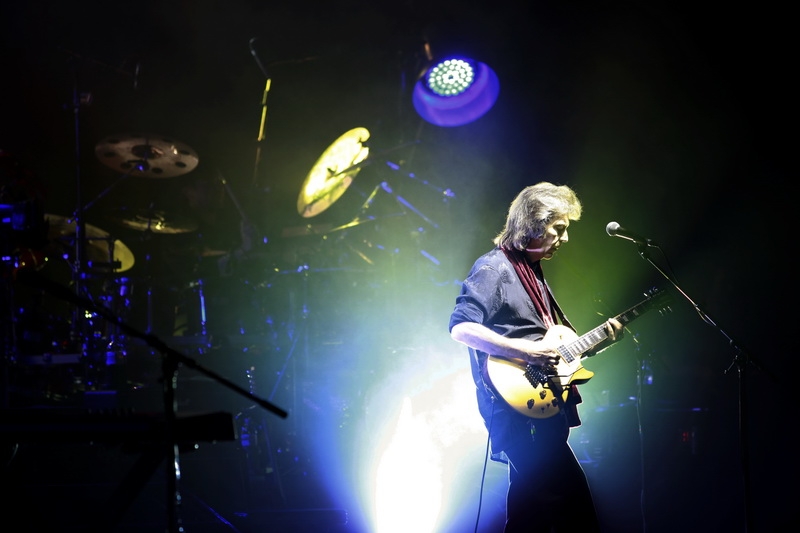 Steve Hackett, the British singer-songwriter and multi-instrumentalist, is foremost renowned for his seven years as the guitarist of Genesis from 1970 to 1977. This was the period, straddling both Peter Gabriel and Phil Collins as lead singers, where the band were figureheads for the progressive rock movement: basically an excuse for musical overindulgence that allowed self-appointed virtuosos to experiment with seemingly never-ending instrumental solos. The emergence of punk music in 1976 was, in great part, a reaction to the lack of adventure and self-satisfied smugness of this genre – kids needed their music to provide rebellion and prog rock offered nothing but anaesthetic for the soul.

Hackett is on tour promoting the album Genesis Revisited II, for which he has re-recorded material from that era (an ear-numbing 145 minutes of it) and plays most of the opus at the Apollo. It has been his most successful solo record since the early 80s and that is apparent from the sold-out audiences that have greeted him on this tour, and will further follow him to the Royal Albert Hall in October.

The entire set is from the current album or the previous Genesis Revisited from 1996; the audience of chin-scratching progsters delighted with the retro aspect of it all. Any track clocking in below ten minutes is ever so slightly frowned upon. The relative brevity of Broadway Melody of 1974, Afterglow and The Lamia (the last with a bizarre vocal cameo from 80s pop princeling Nik Kershaw) give something to be thankful for, as does the solid musicianship and strong vocals of Nad Sylvan. But it does go on. And on. And then on some more.

The final track of the main set, the 24-minute long Supper’s Ready, is one for which the adjective “interminable” was surely formulated. And it could equally be applied to the entire evening: the encore of Firth of Fifth and Los Endos continuing the tokenistic and unnecessary self-indulgence. Yet another reason to be grateful for the advent of punk, to be oh so very grateful. 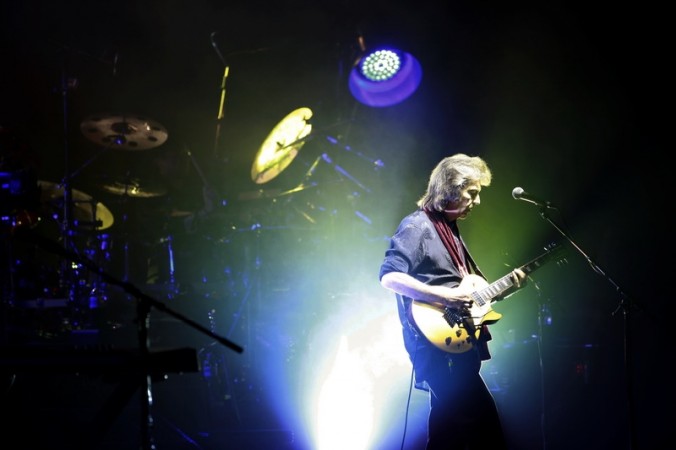 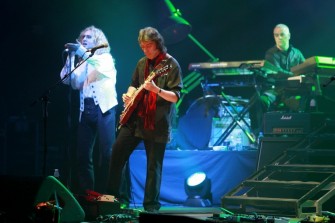 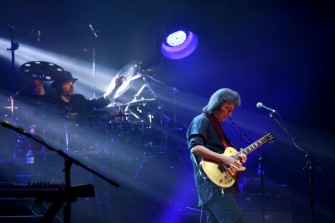 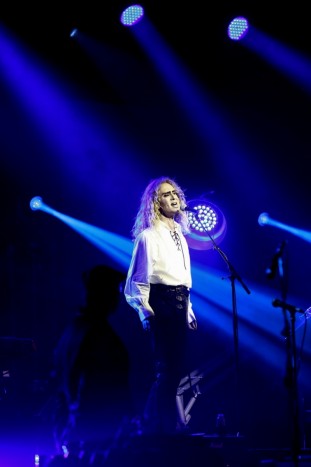 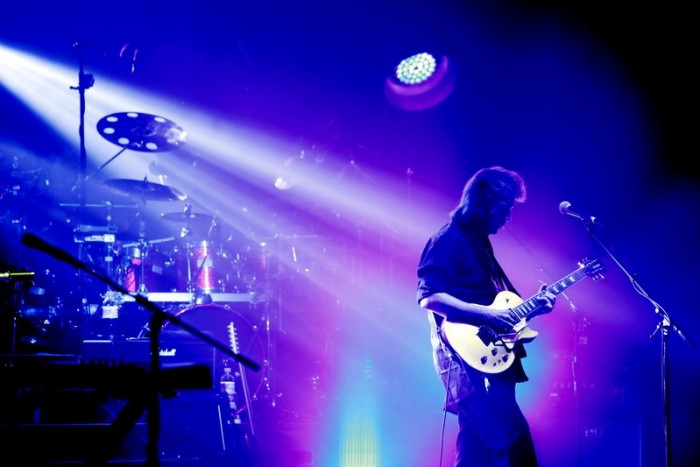 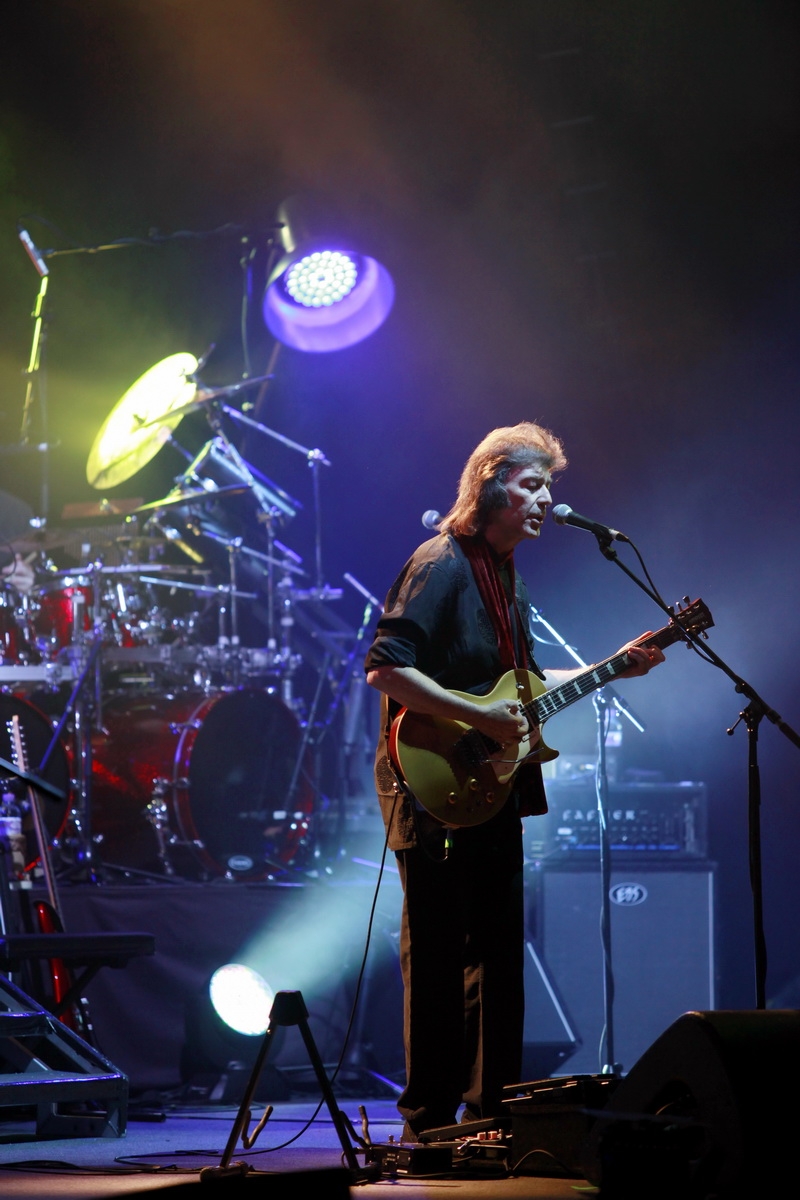 Watch the live video of The Chamber of 32 Doors here: