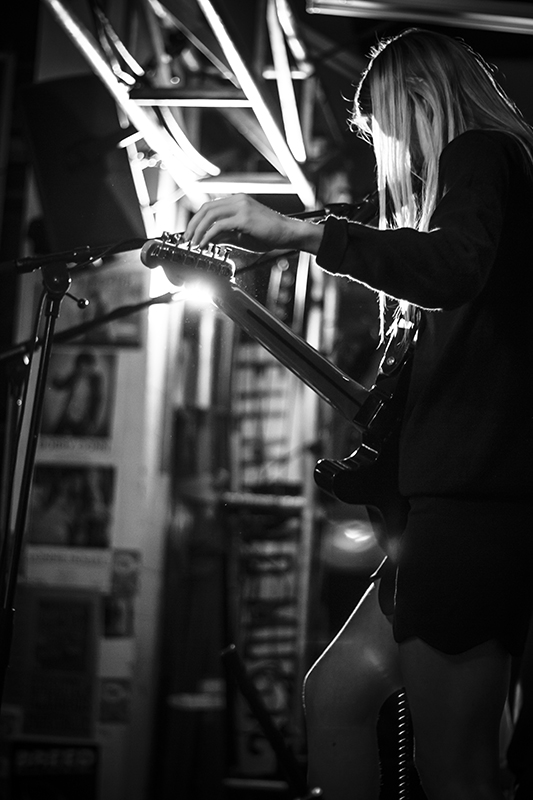 The Anglo-American guitar duo return to exhibit their new album and they’ve wisely incorporated a standard rhythm section, which really helps to add some muscle to their live show.

The new record might be titled June Gloom but as the spectacularly un-gloomy June sun beats down on East London, it quickly becomes apparent that Big Deal’s sound is perfectly suited for the summer. Their love for fuzzy-toned guitars, combined with chord-heavy songwriting, recalls Smashing Pumpkins circa Siamese Dream. Opener Golden Light is pleasant enough. With the reverb set to maximum, the prettily plucked guitar notes hang in the ether before the distortion comes into play a few minutes later. Swapping Spit is not only gloriously titled, but also another rousing slice of pop rock made possible by the new additions “Mel and Hugh” on drums and bass respectively. The spacey Dream Machines, with its anthemic guitar intro and winning chorus, is a hit just waiting to be discovered by students everywhere.

When Big Deal are at full thrust, the result is Teradactol: an adrenaline rush of a song featuring some cute guitar lines that you could imagine Billy Corgan knocking out (if he had any self-restraint that is). However, the band isn’t all about racing along in the high gears. Pillow is a languid affair that shows their formula works at either end of the tempo spectrum.

As dual “frontmen”, Alice Costello and Kacey Underwood make for an intriguing combo, but it results in neither one actually taking the lead on stage. A couple of niceties are uttered here and there, but little else. To be sure, it isn’t a flaw in need of addressing, but a little engagement with the crowd can go a long way especially in more intimate venues such as this.

It’s probably just down to the occasion, as tonight is more of a brief glimpse at future sets to come and the venue doesn’t quite lend itself to full-bloodied rock ‘n’ roll live experiences (although, try telling that to the masses of Queen’s of the Stone Age fans who’ll be cramming into Rough Trade East’s walls in one week’s time).

Either way, Big Deal might not be at one yet, but they certainly aren’t far off. 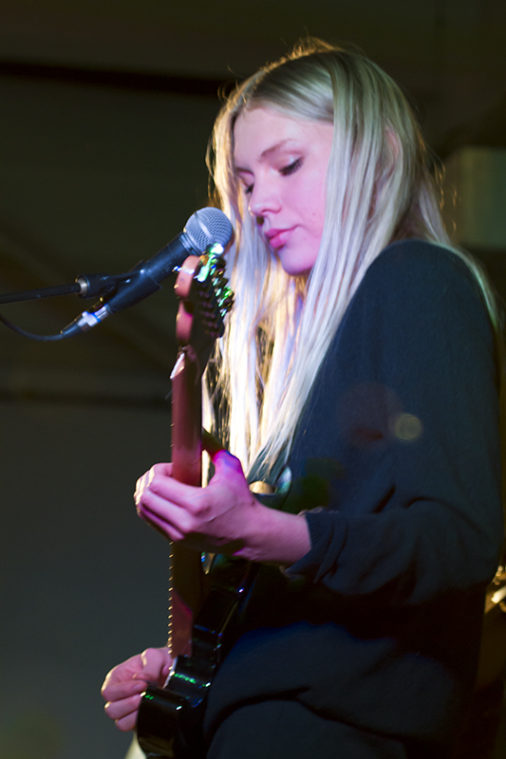 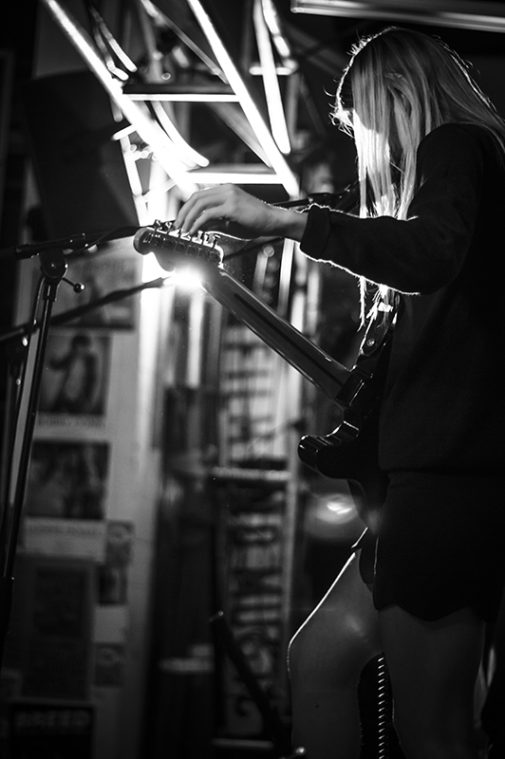 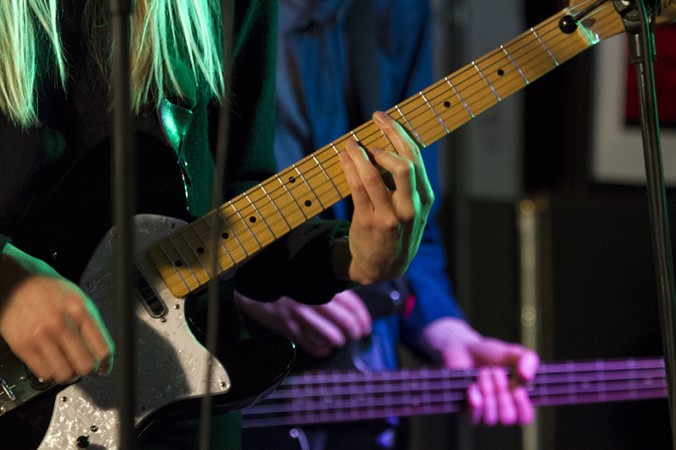 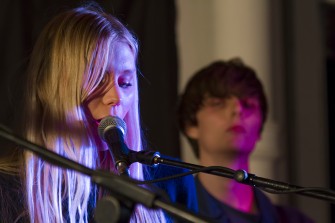 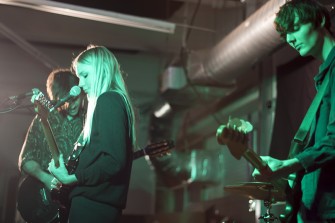 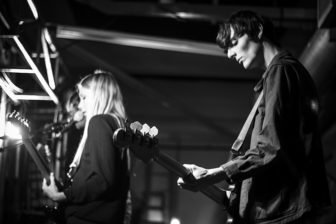 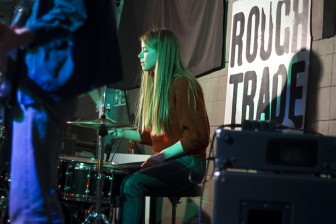 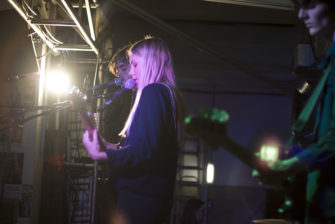 Watch the video for Teradactol here: