Beatie Wolfe at The Clubhouse 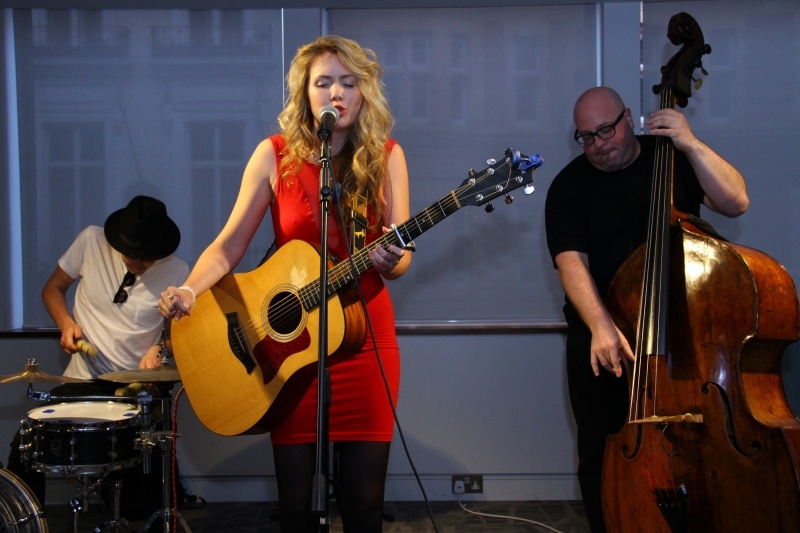 Beatie Wolfe’s album launch at The Clubhouse in Mayfair is the first of its kind. While for traditionalists, (including Wolfe herself) her new album 8ight is being launched on vinyl, the night also sees the unveiling of the world’s first 3D interactive album app. By combining the app, a smart phone and a Palm Top Theatre device, the viewer can watch Wolfe’s new single Lied in 3D without the need for clunky glasses. There is also an interactive version of the single, which can be watched without the Palm Top, which relies on the screen being moved around so that the viewer can see the video from different perspectives.

Although obviously impressive for being a world-first, whether the 3D aspect adds anything to Wolfe’s songs is debatable. Very few people will have heard of – much less own – the right technology, and by placing so much emphasis on the app, Wolfe runs the risk of being overly reliant on shallow gimmicks that add nothing to her music.

Thankfully though, Wolfe’s live set with her pack (drummer Adam Hayes and bass player Yaron Stavi) puts pay to any doubts with regard to her musical talent. Wolfe is a beguiling performer, she draws the audience in with her tales of love, romance and heartache. The new single, Lied is a Duffy-esque bluesy ballad about regret, while Never Ever, a song featured in the children’s show Moshi Monsters (minus the swearing) is a candy-floss pop song about meeting the love of your life. This song is much better live than the rather muted album version would lead you to believe. Wolfe is an excellent live performer and a cover of the Leonard Cohen poem A Thousand Kisses Deep, for which she penned the music, shows that she can deliver depth and soul beautifully. Her lyrics, though, cannot live up to Cohen’s (though few ever could) and it is telling that this cover garners the night’s biggest round of applause. Her own Danger Blue is another set highlight and the trio blend perfectly together, creating a sexy, blues sound that will no doubt be expressed excellently on vinyl.

Beatie Wolfe is clearly on the verge of a commercial breakthrough and, based on her live performance, it is one that she deserves, though perhaps she should spend more time focusing on the music rather than the unnecessary sideshow technology. 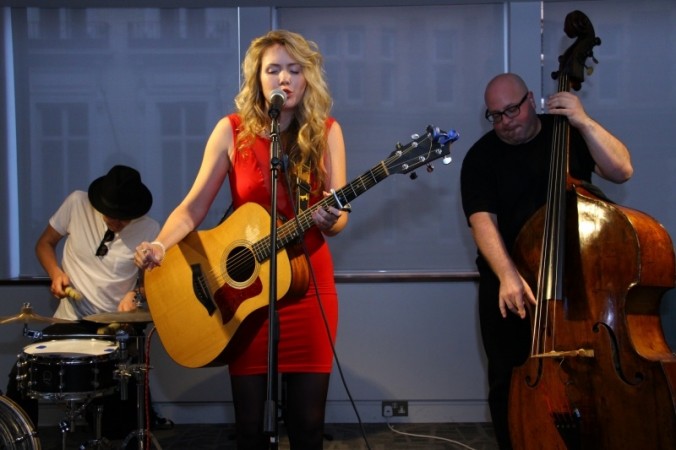 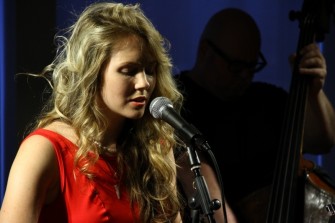 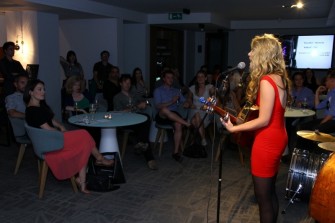 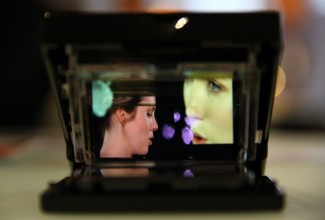 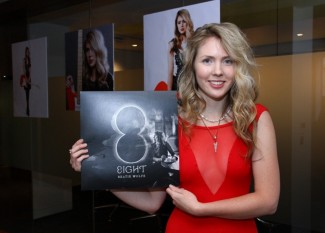 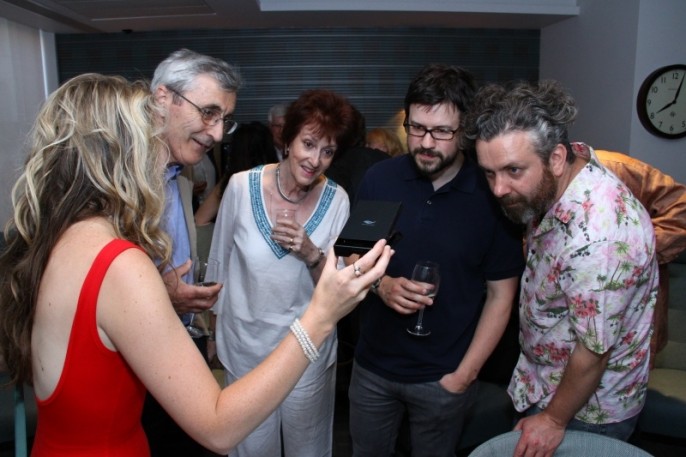 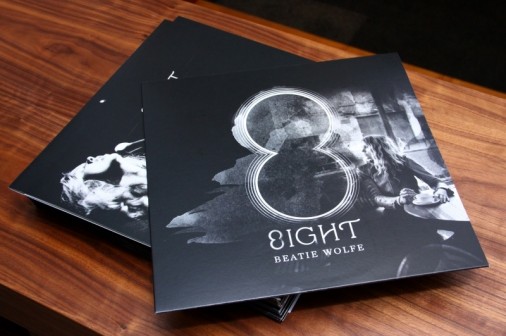 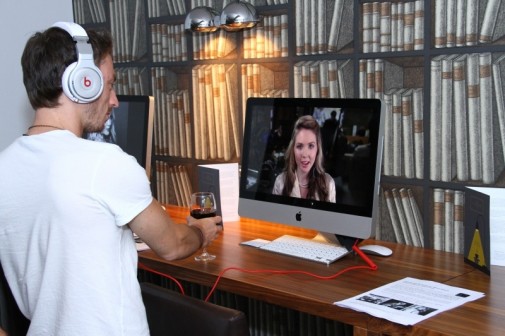 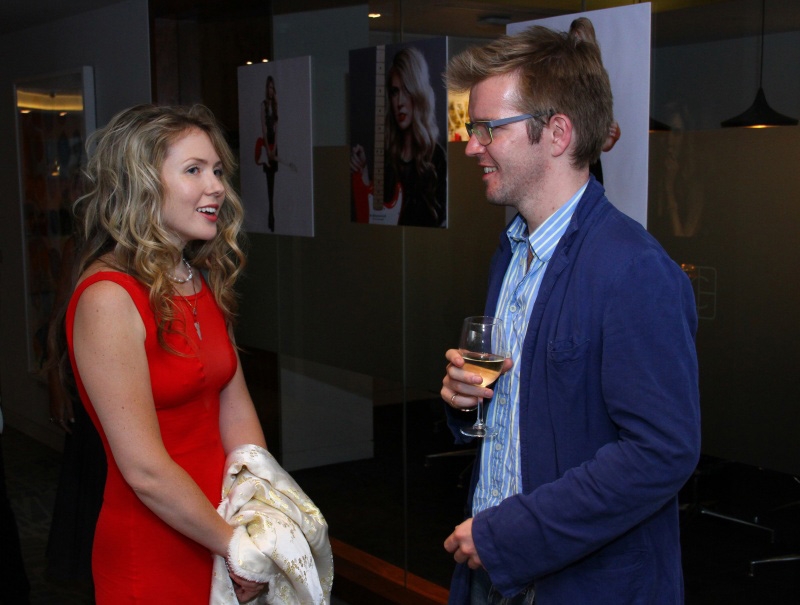 Watch the video for Never Ever here: