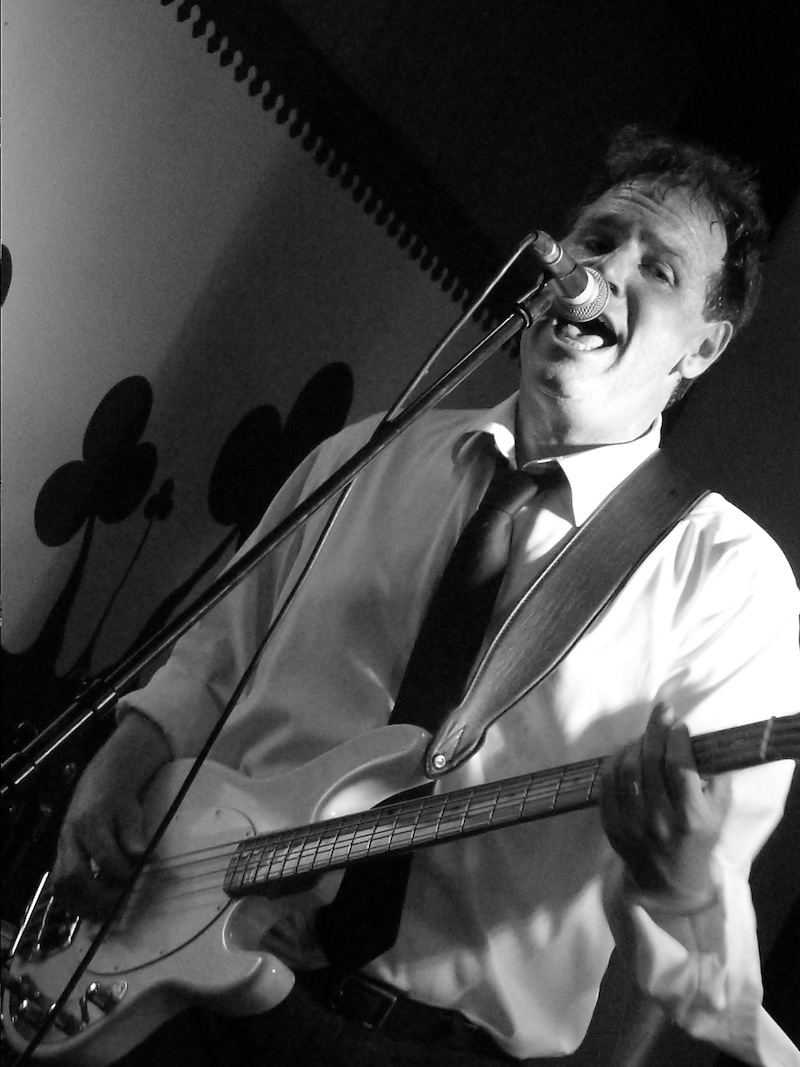 On the last Thursday of every month, Discovery 2 presents a four-slot showcase of live acts (with DJ at intermissions) that range in genre, style and talent at AAA in West London. Acoustic pop singer-songwriter Lisa Kwei opens the night with the track Take the Fire from her original debut album The Girl You Left Behind. Instrumentally the band is mellow but there’s something very common about their sound, with only guitarist Matt Sounders bringing an element of interest to this dull number. Kwei comes off quite neutral as she sings Don’t Waste My Time, exhibiting little character or emotion, but Jez Davies on keyboard shows some flair with a jazz-like piece that intrigues.

With more edge in her performance of I Would Never, Kwei attempts to engage the audience with somewhat sprightly dancing, but seems in her own world, making minimal eye contact and rarely facing the audience. Only in the last number Hang On do we see a real musician with emotion and depth as she recites this slower-paced, dejected ballad.

In a far less extravagant set, solo artist Golden Rabbit sits centre stage alone in a red dress with only her electric guitar and an amp. With emotion and candour, her vocals are captivating in Old House but the power in her voice quickly highlights the hollow sound of her instrumental accompaniment. She draws you in with slower, more emotional numbers like Formuler and Daniel Johnson cover True Love Will Find You in the End. You empathise easily with her words, and when she whistles the tune and strums her guitar, the sound is comforting as she sings ‘‘don’t be sad, true love will find you in the end’’. With an alluring voice and demeanor, Golden Rabbit’s performance only lacks adequate supporting instrumentals.

In contrast, indie pop-rock band Crash Island take the stage with all the vibrancy and pull of a group that’s been performing together for years. Lead singer Guillermo “Gizmo” Varillas’ voice is appealing and their vibe in opener All Around is engaging. Nothing’s Fine demonstrates more of their abilities rhythmically with drummer Yusuf Laher creating solid beats, as guitarist Jeremy Levy strums radically to produce beguiling tracks that are sure to garner more and more attention. Their performance of Let It Rain and Across the Sky from their newest EP Strange Shores maintains this high energy, while their obvious camaraderie on stage contributes to the overall positive atmosphere. Big things should be expected of this East London ensemble.

Alternative rock trio Sebastopol finish the night off strongly with a seven-song set that entertains from start to finish. Vocalist Nick Powell’s style is animated and expressive, while Tom Standage commands your attention with his drum intro in Disgrace. Comparable instrumentally to the likes of The Police with Phil Richards on guitar, the riffs in Lucky are mesmerising and have you nodding along to the beat. Although static on stage, their tunes are memorable and leave you wanting more.

For further information about Discovery 2 and future events visit here. 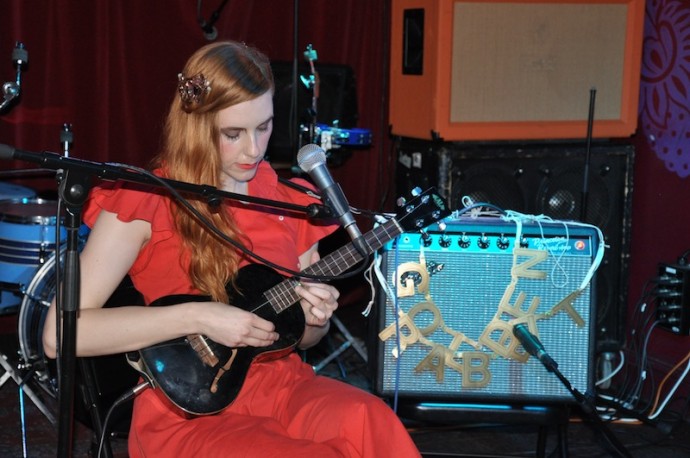 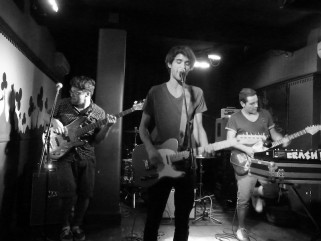 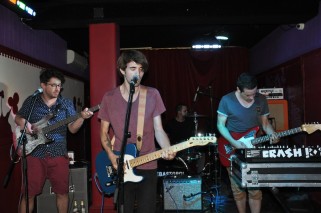 Watch the video for Crash Island’s Across the Sky here: