Director Jamie Lloyd examines the politics of sexuality in The Pride 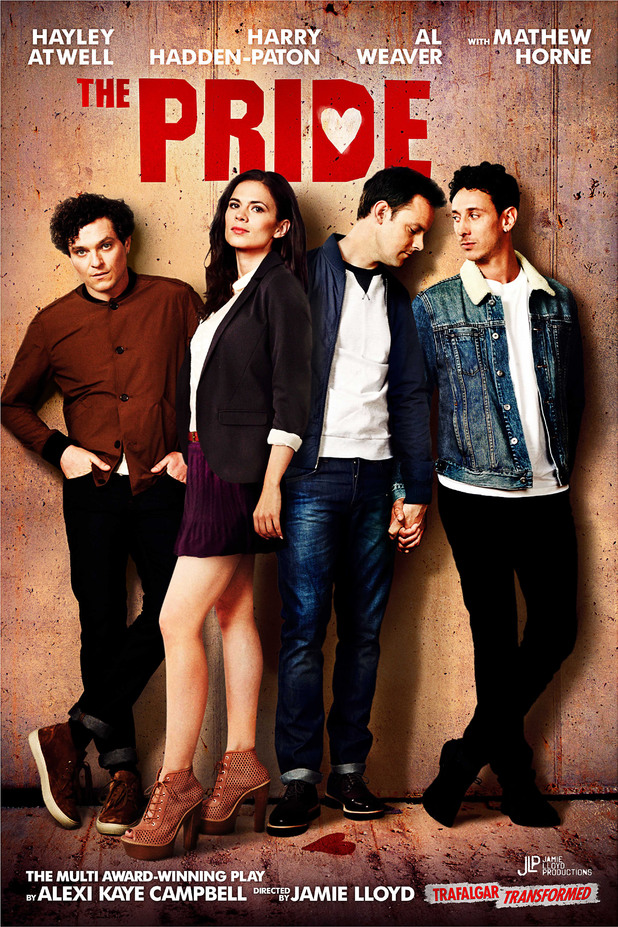 Director Jamie Lloyd examines the politics of sexuality in The Pride

Written by Alexi Kaye Campbell and directed by Jamie Lloyd, The Pride is the latest play in the Trafalgar Transformed season. Joined by members of the cast, Campbell and Lloyd sat down to talk about The Pride on 31st July at Trafalgar Studios. “Yes it’s commercial theatre,” stated Lloyd, “but it’s created with a social conscience.” Since the initial production in 2008 the socio-political landscape of the western world has changed with the legalisation of gay marriage. This however doesn’t diminish the potential impact of the play in the eyes of Campbell. He hit on the current polarisation of the politics of sexuality on a global scale, noting that while the west becomes more tolerant other parts of the world have become increasingly homophobic in reaction. Recently this trend has been exemplified by Russia with Vladimir Putin signing a bill against “propaganda” in support of  “non-traditional” relationships.

They discussed the play’s exploration of homosexual relationships in western culture, bringing up questions of the potential impact that legalised marriage could have on the gay community. Now that a more “traditional” form of relationship is recognised and enabled under law, the question is raised as to how this changes an individual need for the “idiosyncratic sex-culture,” as Lloyd artfully put it. Now that the real-world political landscape has changed, the play can naturally explore the alternatives that come with those changes.

The actors themselves commented on their encouragement to broaden the discussion through social media platforms such as Twitter. They were very excited by social media’s ability to generate an instant response from the public.

There was some talk on theatre economics, ticket prices and audience demographic changes, specifically touching on younger generations and the less wealthy that attend £15 Mondays and buy cheaper tickets. They came to a unanimous consensus that these less predictable crowds made for consistently interesting and lively shows, though Lloyd made the point that cheaper tickets are only available through subsidy via the more expensive ones. He reported ongoing efforts to increase the availability of affordable theatre tickets.

Clearly The Pride isn’t afraid to tackle some big issues and ask difficult questions. Neither are the director or the cast afraid to pick up those issues and see how people respond, appearing eager to widen their audience and increase the public debate.

The Pride is on at Trafalgar Studios from 8thAugust until 9th November 2013, for further information or to book visit here.