The Thebans Season at The Scoop 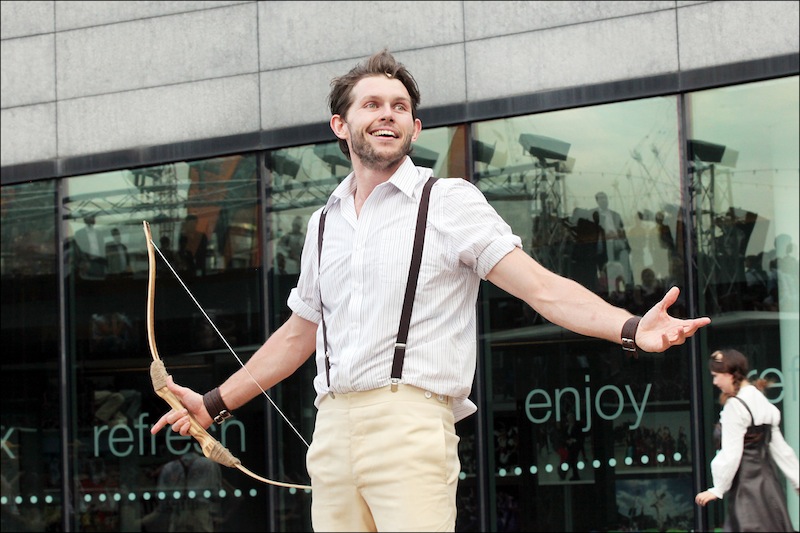 The Thebans Season at The Scoop | Theatre review

An amphitheatre erected next to City Hall and Tower Bridge, The Scoop operates a free festival of theatre: More London. This year’s season features Sophocles’ Greek tragedies Oedipus and Antigone, adapted by Lisa Kuma. For younger audiences there is also Prince of Thebes, a musical comedy adaptation from director Phil Willmott. Prince of Thebes is an interactive pantomime exploring young Oedipus’ (Philip Scott-Wallace) journey to become the King of Thebes. The technical team seemed under-prepared for this, as microphones weren’t turned on for the first number. It eventually found its feet with good energy, Scott-Wallace’s charisma and an expressive voice from Charlotte Whitaker’s Pandora.

Anthony Topham lifted the show completely, convincing as both Sotirios and Philoctetes. He made it more bearable for the accompanying adults who have to endure some questionably cheesy choreography by Racky Plews and some weak adaptations of modern songs. It is unclear as to whether this is due to the apologetic energy of the cast or the songs themselves. I’m Smelly and I Know It works because Topham simply commits to it, which rubs off on the other actors and audience. Pippa Batt’s simplistic costume assists in the clarity, while the use of puppetry is magical, yet so minimal it lacks a little justification.

The poor choreography finds its way into the later adult showing of Oedipus and Antigone, though the actors clearly begin to enjoy themselves further, emotionally engaging and developing with their more mature viewers. Robert Donald’s blind Teiresias is endearing, and both physically and vocally strong. Whitaker returns as Antigone’s sister Ismene, but her painful attempts to look as though she’s crying sadly detract from Lucy Cudden’s superbly subtle performance as the female lead. Both Scott-Wallace and Cudden are clearly powerful actors, well supported by Samantha Lawson’s disturbed Queen Jocasta, despite her mindless wandering back and forth in the first half.

The fact remains that free theatre is simply amazing after the recent funding cuts and More London is clearly popular, currently in its 11th summer at The Scoop. Privately supported by investors and companies, everyone involved works for the sheer faith and love for theatre and the festival. This season could do with tidying up in places, and some directorial moments could be tweaked in regards to actor choices, but otherwise The Thebans is a very enjoyable evening and accessible for every budget.

The Thebans Season is on at The Scoop: More London from Wednesday to Sunday until 1st September 2013. Seats are on a first come, first served basis. For further information, visit here. 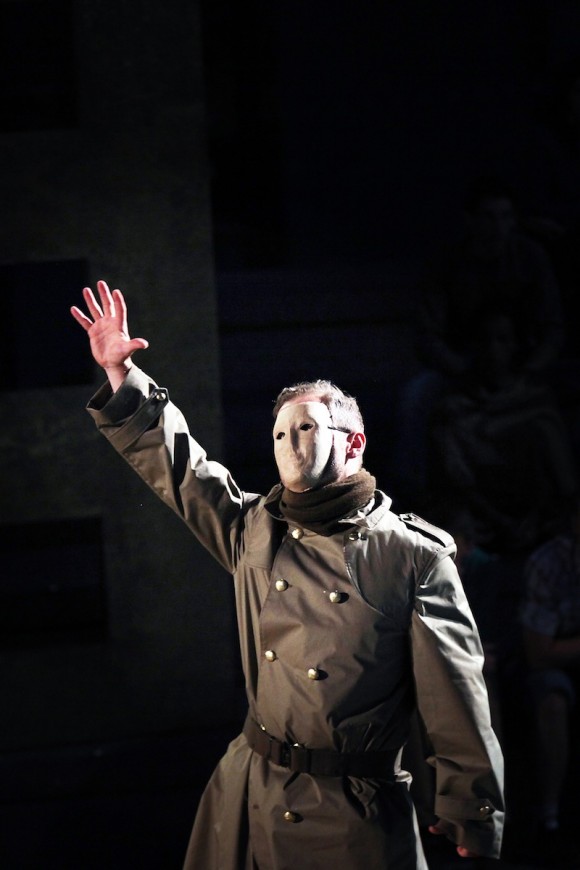 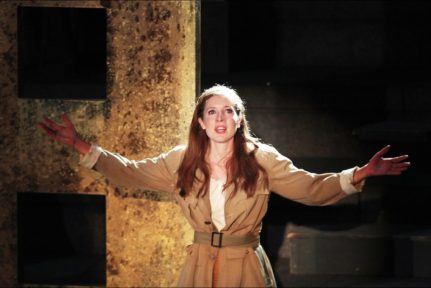 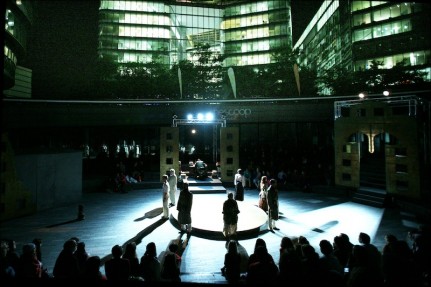 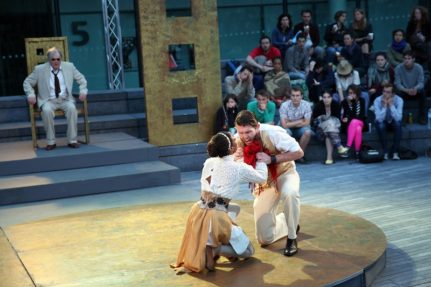 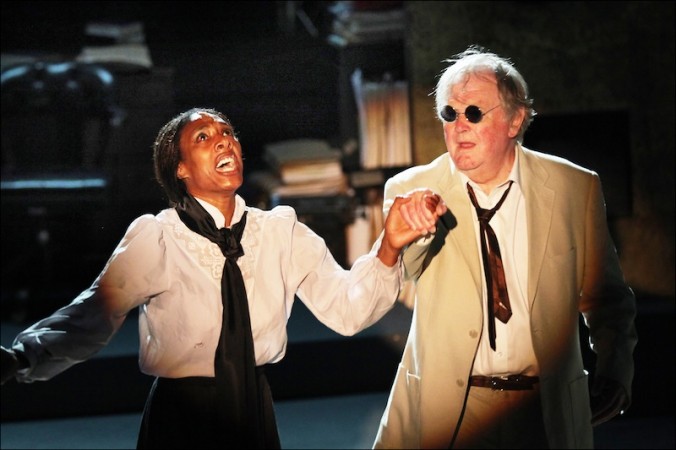 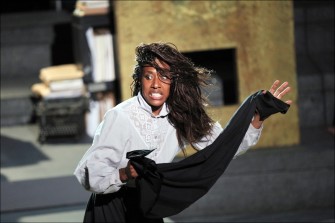 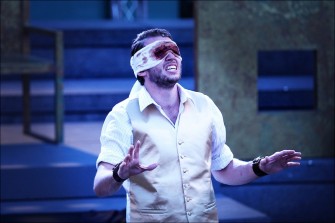 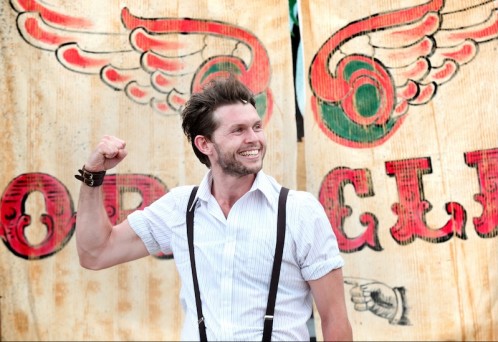 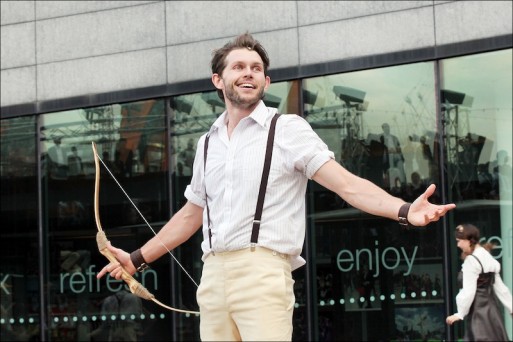