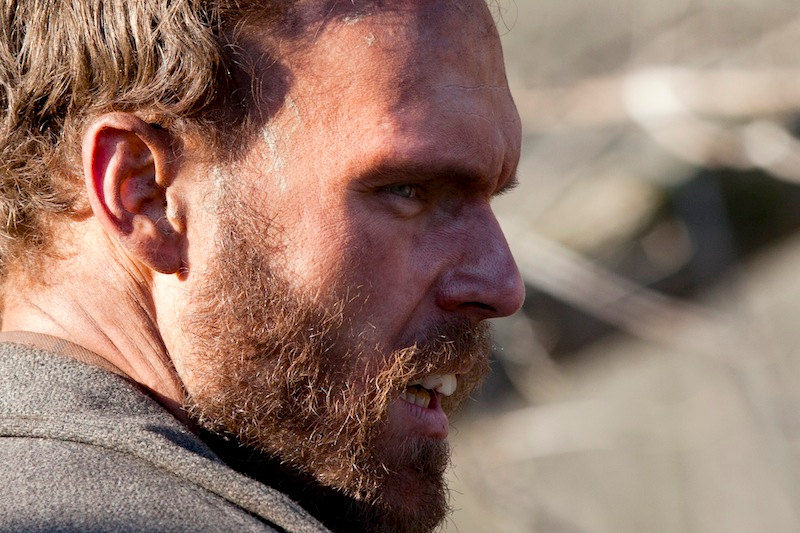 The fourth day of screenings at the Venice Film Festival was dominated by actor-turned-director James Franco, who also directed a movie in the competition. Events included Child of God by James Franco (in competition), Parkland by Peter Landesman (in competition) and Palo Alto by Gia Coppola (Orizzonti). Child of God by James Franco

James Franco has become a well-known Hollywood star but there’s more than meets the eye: he is a painter, author, screenwriter, producer and director of films. Child of God is his latest directorial work, based on the novel of the same title by Cormac McCarthy.

The film stars a revelatory Scott Haze who delivered a terrific performance, certainly worth the Coppa Volpi award for best actor.

The story revolves around outcast Lester Ballard who, in the 1960s, causes disorder in a Tennessee town with his unruly and troublesome behaviour, which quickly degenerates into very dangerous criminality.

Scott Haze went to live in a cabin in the woods for over a month in order to prepare for the role, taking Heath Ledger’s Joker and De Niro’s Travis as models.

Franco’s direction follows the state of mind of Lester: raw and brutal but also with moments of sympathy. The picture has some very slow points but it’s all part of the process of understanding the bizarre world of Lester – who is a “child of God, much like yourself perhaps.” If you haven’t studied American history of the 60s or aren’t from Dallas, the name Parkland might not ring any bells. Parkland Memorial Hospital is the health care institution where John Fitzgerald Kennedy was taken right after being shot at the motorcade by a sniper. He died there and so did his assassin Lee Harvey Oswald two days later.

However, this isn’t another movie about the two notorious men – Peter Landesman has directed a movie about all the people around them. The effort of the doctors (Zac Efron as Jim Carrico), the embarrassment and anger of the FBI agents (Billy Bob Thornton as Forrest Sorrels), the shock of Abraham Sapruder (Paul Giamatti) who incidentally made the most important video of the infamous event, and the brother and mother of Oswald. Everyone has his place and his share of responsibility in this ensemble movie that explores the effects of Kennedy’s death on the everyday men who were touched by it.

The narration is smooth and the cinematography mixes well with the ample original footage from 1963. Being the niece of Sofia Coppola could be helpful in attracting interest for a project, but it could also be a burden. Gia’s debut movie is brilliantly shot, based on the short stories by James Franco – who also produced and featured in it.

Palo Alto depicts the story of a group of adolescents from Palo Alto, California who are living with the typical confusion of their age.

April (Emma Roberts) is in love with Teddy (Jack Kilmer) and he is in love with her, but it’s much easier for them to engage in casual encounters with people they don’t care about than express their feelings for one another. This is the main theme of the movie: a generation that finds it simpler to dispose of their bodies than attempt to establish profound relationships.

The movie also stars Val Kilmer as April’s stepfather and James Franco as the coach of the female soccer team, who shows a special interest in April.

At times Palo Alto looks like a 90-minute fashion film – it confers an artsy feel to the work, with several beautiful sequences – however it also lacks the substance that a feature film should carry. Interesting and entertaining, but it won’t leave much with you. 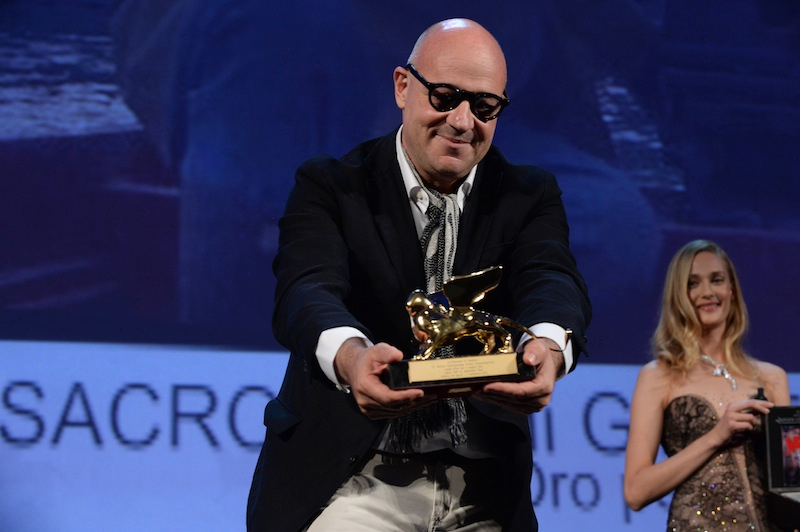 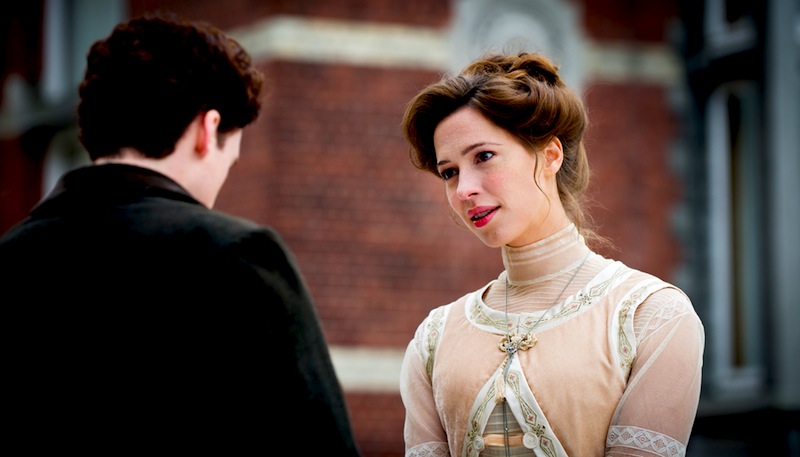 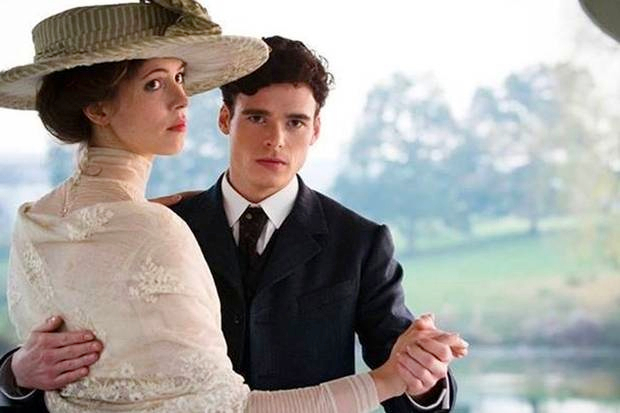 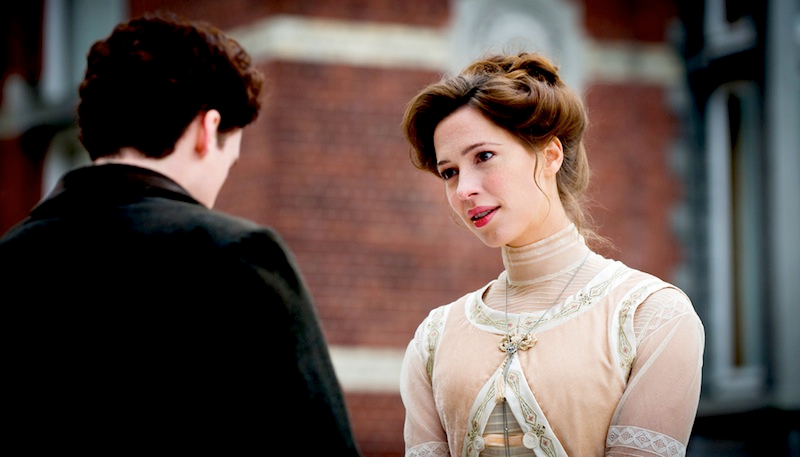 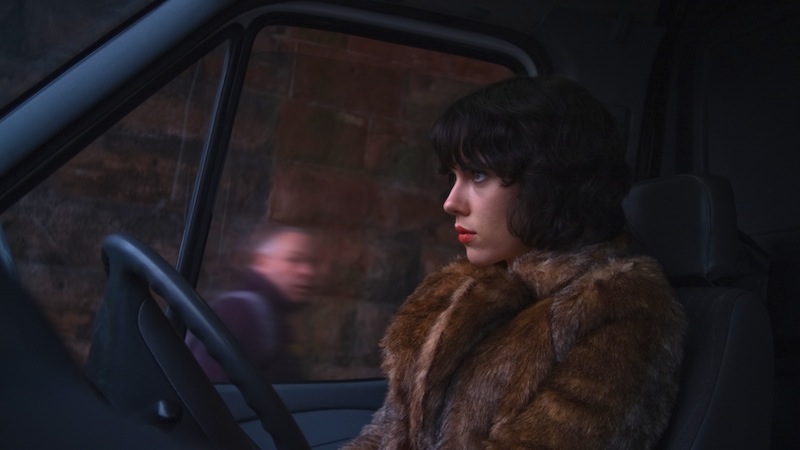 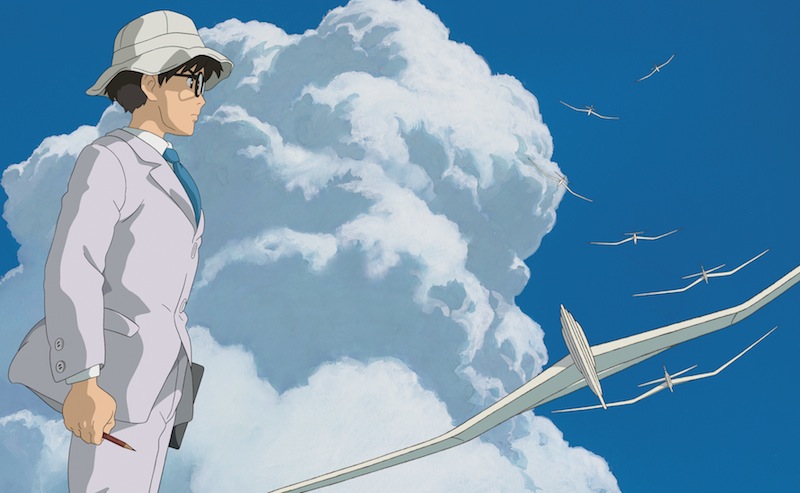 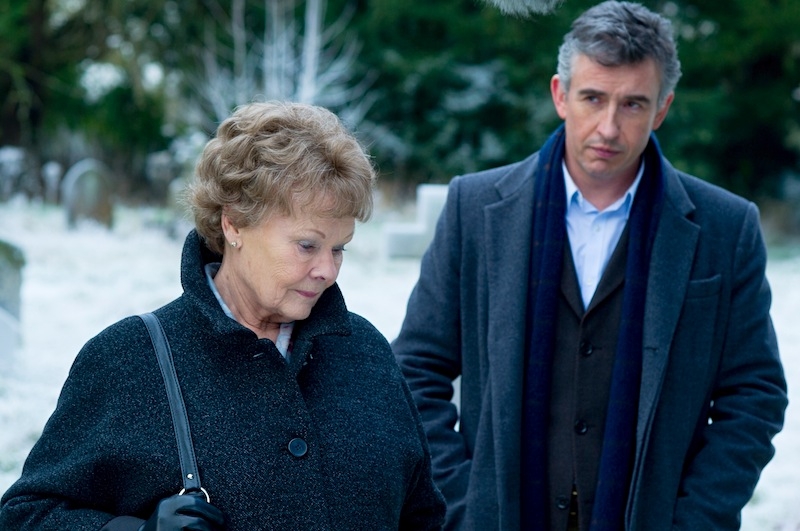