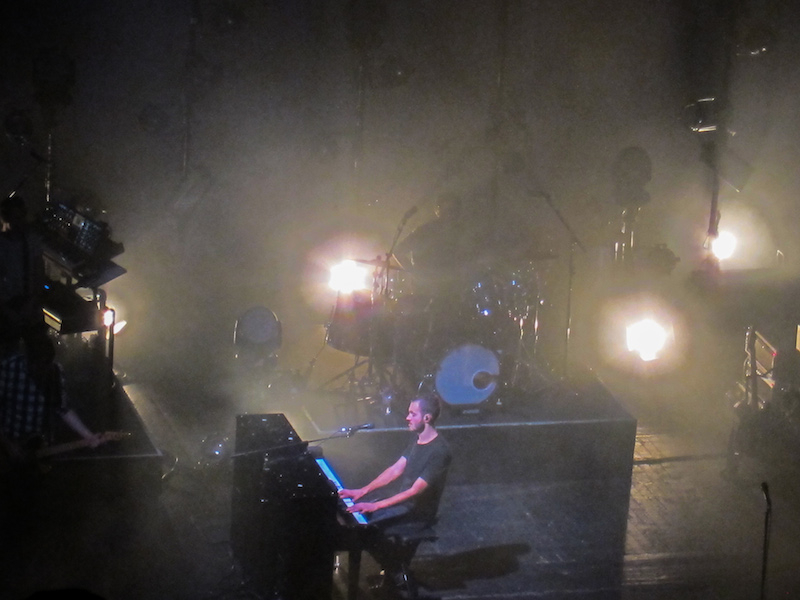 In a thick mist flashed by stroboscopic lights, Tom Smith looks possessed as he sings “it breaks my heart to love you” from opener Sugar.

The second song, Someone Says – off their 2005 debut The Back Room – is already shaking the crowd. Some singers aren’t fully credible doing their moves, but Smith looks authentically and spiritually moved. His simple, body-hugging clothes make him appear like a silhouette, enhancing the value of every single tune. With fan favourites Smokers Outsider the Hospital Doors and Bones, the Brixton Academy is already in awe of the Birmingham indie rockers. The band plays a balanced setlist, focusing on their best and most appreciated songs rather than concentrating on their last record The Weight of Your Love.

You know when an act comes up with a totally ass-kicking single that, when played live, brings down the house? That’s what Editors did with A Ton a Love: a very solid song on record, simply amazing live.

The great sophistication of In This light and on This Evening survived the departure of former guitarist and synth player Chris Urbanowicz, the sound genius of the band. While nearly as good as with Chris, however, the band’s music is clearly no longer quite at that level. That’s the only negative side of this tour, the lack of the main architect of the band’s sound. It must be said though, that new guitarist Justin Lockey does a great job making the audience forget that the line-up has changed (with two new members necessary to replace the departed one).

It’s difficult to establish when the peak of the performance was – Munich, the pumped-up version of Nothing or Papillon? One thing is certain, Editors know how to put on a memorable concert.

For further information about Editors and future events visit here. 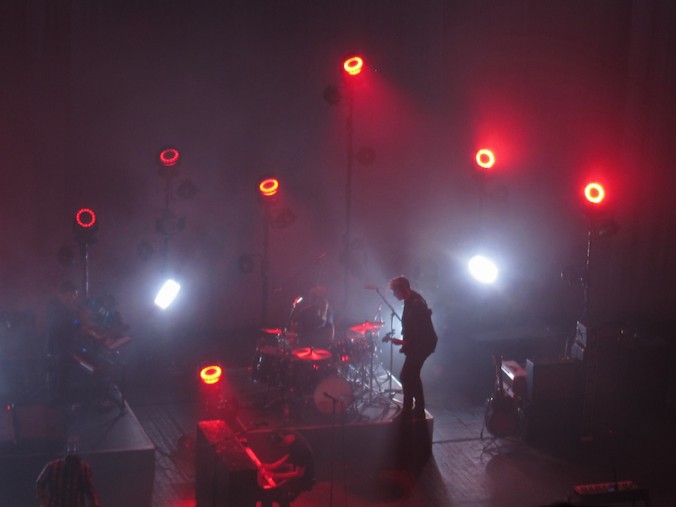 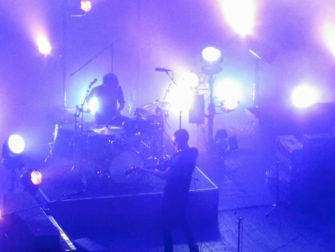 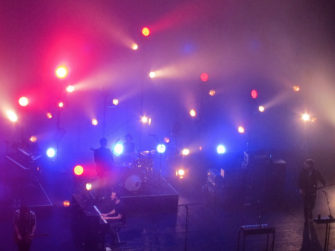 Watch the video for A Ton of Love here: