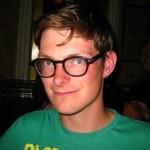 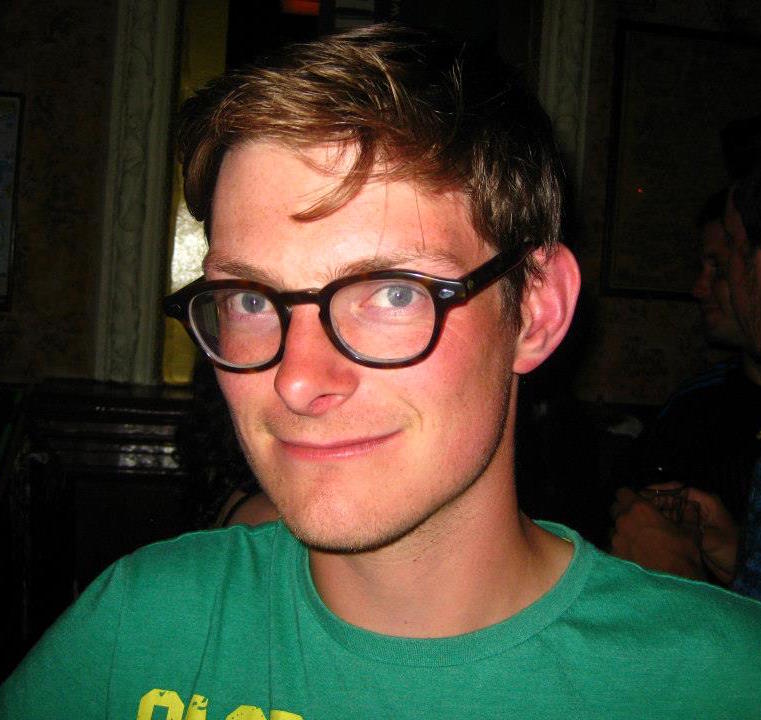 British prime minister David Cameron has warned Sri Lanka that they face a UN investigation into war crimes if their government does not carry out its own probe.

At a Commonwealth summit in Colombo, Sri Lanka’s largest city, Mr Cameron gave the Sri Lankan government the opportunity to meet the March deadline for an independent inquiry to be carried out or face an inquiry.

The UN and various human rights groups allege that as many as 40,000 civilians may have been killed in May 2009 during the final stages of the fierce 25-year civil war waged against the Tamil Tigers.

Sri Lankan president Mahinda Rajapaska has denied the allegations and insists that the government will “investigate into nearly 30 years of war”.

“If there are any allegations we are ready to inquire into it. We have nothing to hide,” said Rajapaska adding: “It’s a free country. We need time to settle these things.”

However, a Sri Lankan minister denied that an internal inquiry would take place.

Basil Rajapaska, the president’s brother and the Sri Lankan minister for economic development, said: “Why should we have an internal inquiry? We will object to it…. Definitely we are not going to allow it.”