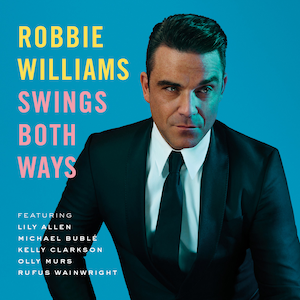 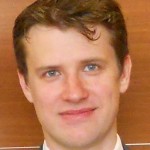 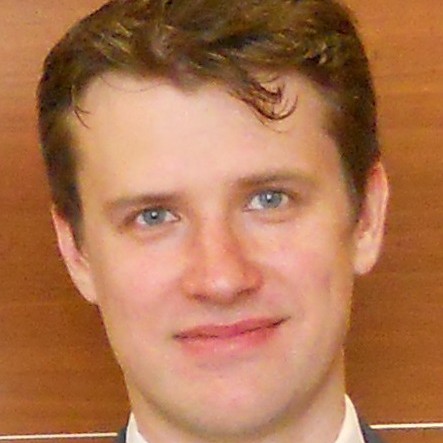 Robbie Williams’ tenth studio album Swings Both Ways is a delicious return to one of the flamboyant artist’s favourite musical styles. His first venture into the nostalgic and glamorous world of swinging jazz and its repertoire of classics came from his great love for the music of Frank Sinatra, and realised as his incredibly successful 2001 album Swing When Your Winning. That formula has been largely repeated here  – famous songs sung by him and a host of fellow pop artists. This time around they include Lily Allen, Olly Murs, Michael Bublé, Rufus Wainwright and Kelly Clarkson – but it differs in that this time around it also contains a series of catchy, original numbers penned by Williams and his long-time collaborator Guy Chambers, in an attempt to add his own mark to an old but never tired catalogue of tunes by his legendary forbearer of the genre.

The first of these new pieces – Shine My Shoes – is instantly appealing, with its blend of swing and edgier rock-and-roll. Go Gentle retains the swing beat, but has a more contemporary pop feel, along with a charming, breezy melody and memorable lyrics. The most surprising feature on the track list is the inclusion of two Hollywood musical numbers: I Wanna Be Like You from Disney’s The Jungle Book, performed together with Olly Murs, and If I Only Had a Brain from The Wizard Oz, sung by the artist in a melancholy manner that might bring to mind the self-pitying laments of a Pierrot clown. Other staples include Dream a Little Dream with Lily Allen, and Irving Berlin’s gorgeous Puttin’ On the Ritz, here performed with gusto, but without adding anything new.

It’s obvious that Robbie Williams has made this album for the fun of it. He rounds off the piece in rousing music-hall style, complete with choir that accompanies him in the chorus during the irreverent No One Likes a Fat Pop Star. His latest may not be immediately radio-friendly, but it’s nonetheless delightfully entertaining, as well as seasonal, for those lovers of cosier, old-fashioned music that they can continue listening to beyond Christmas.

Swings Both Ways is out now, for further information or to order an album visit here.