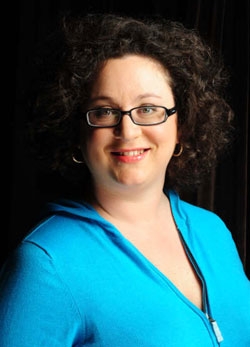 A new year has once again come upon us, and after the hearty indulgences of Christmas and the raucous welcoming of 2014 it’s time to groggily stumble back into normal life. With a whole year to wait before the spirit of late December is in the rain-sodden air again, it’s lucky that this coming annum is looking rich in terms of book releases, from both well-loved authors and new kids on the block. Instead of resolving to force ourselves to the gym five times a week and exist on salad until the carb cravings hit barely a week into January, how about we take this fresh year as an opportunity to delve into a good book (or five, or ten) and really start the year in a way more than pleasurable to carry on with? 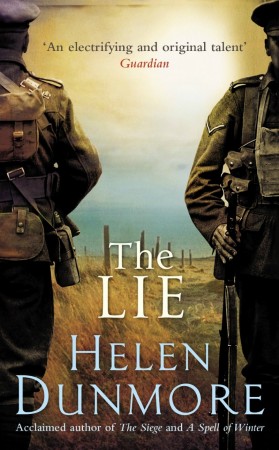 As the January winds grow colder still, the chill of this story resonates deeply. Dealing with pain and guilt during and in the aftermath of the First World War, Dunmore’s new novel tells the story of survival in the face of loss, enduring love and the torment of memory. An exciting offering from a much-acclaimed storyteller, the four year wait for this new novel promises to be well worth it.

The Lie by Helen Dunmore will be published by Hutchinson on 16th January 2014.

A new Poirot novel by Sophie Hannah, as of the moment untitled, is on the horizon for September – the first Poirot not penned by Agatha Christie, one of fiction’s most adored characters is brought back to life in the style of Bond and Holmes. Hannah has given little away about the plot of this new book, but if it follows the standard she has streaked across the thriller genre it’s definitely something to note in the diary.

The new Poirot by Sophie Hannah will be published by HarperCollins in September 2014. 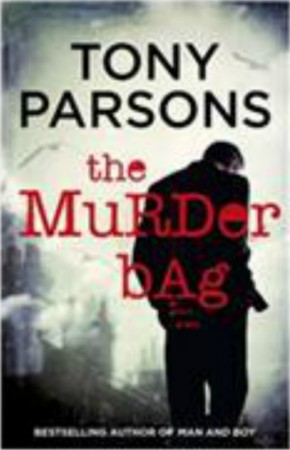 Tony Parsons also breaks away from his tried-and-tested genre in the form of a new crime series commencing with The Murder Bag, released in May. Introducing Detective Max Woolfe as he stalks a blood-sodden trail across London, the tale follows a series of murders in an atmospherically written depiction of London’s secret history.

The Murder Bag by Tony Parsons will be published by Century on 8th May 2014. 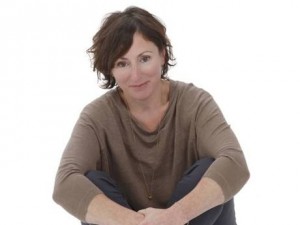 Man at the Helm – Nina Stibbe

The first novel from Nina Stibbe, partially autobiographical, is also set to be on the shelves in November. Man at the Helm follows Stibbe’s memoirs from last year, and twists the humorous style that was so well received then into a more thoughtful, fictional yarn of childish determination. Focused around two sibling’s desire to save their mother from herself in the aftermath of divorce, difficult topics promise to be tackled in an endearingly gentle way.

Man at the Helm by Nina Stibbe will be published by Penguin on 6th November 2014. 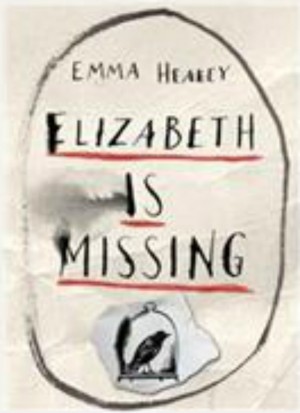 And to end with a beginning – Emma Healey’s debut is a touching story of Maud, an elderly woman with dementia. This novel is a rapidly moving sprint to find answers before everything is forgotten – the voice of Maud is unforgettable, bringing tears of both laughter and sentimental empathy to the eyes. Healey is certainly one to keep an eye on in the future.

Elizabeth Is Missing by Emma Healey will be published by Penguin on 5th June 2014.