Gays are safe as long as they leave children alone, Putin says ahead of Sochi Olympics 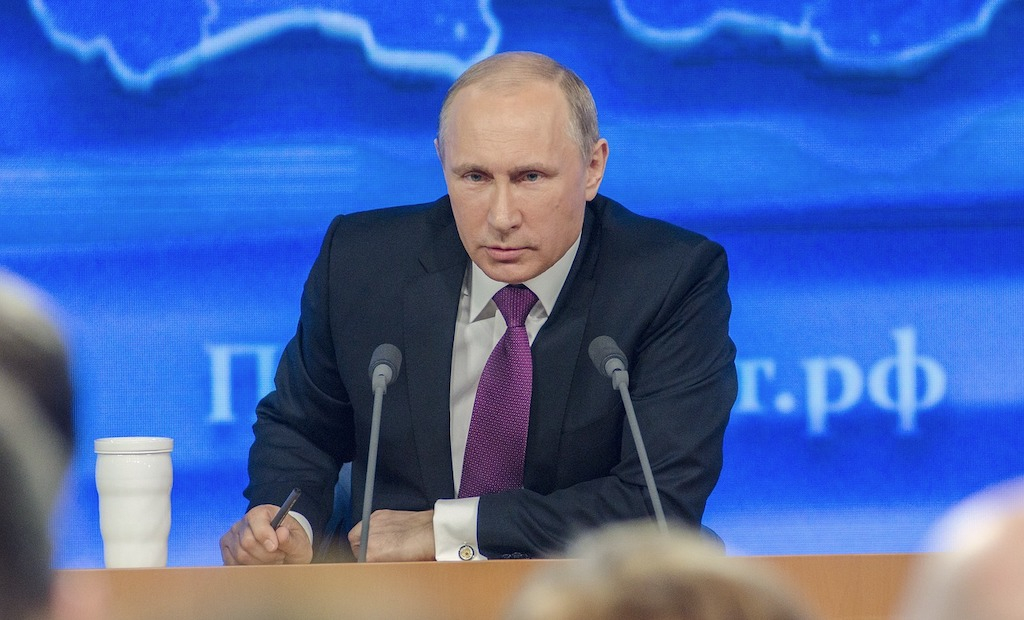 Gays are safe as long as they leave children alone, Putin says ahead of Sochi Olympics

Russian president Vladimir Putin has said that gay people will not be discriminated during the Winter Olympics in Sochi, as long as they don’t get the children involved.

“We are not forbidding anything and nobody is being grabbed off the street, and there is no punishment for such kinds of relations,” said Putin. “You can feel relaxed and calm but leave children alone please,”  he added.

Mr Putin is currently in Sochi, overseeing the preparation for the Winter Olympics which will begin in three weeks.

Whilst meeting with the volunteers, he was asked why the uniforms are in the colours of the rainbow, given the anti- gay propaganda from the Kremlin. The president replied: “We do not have a ban on non-traditional sexual relationships.”

Many people have admitted that since the ban on “homosexual propaganda” has come into place, there has been a rise in violence against gay people. There have been numerous discussions on whether the athletes who will display rainbow flags or gay rights placards will be arrested.

The Russian president has stressed that Russia was a traditional country and that he refuses to accept the European values on sexual orientation.