The Great War in Portraits at the National Portrait Gallery 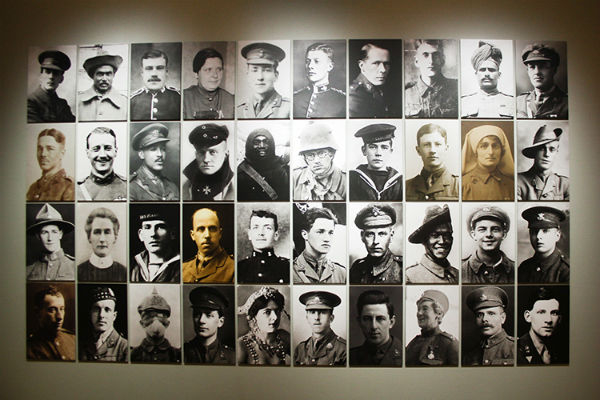 As it is now a century since the start of the Great War, and its horrors are passing from direct human memory, it is especially poignant to examine its legacy in human terms. Portraiture is almost like making eye contact with historical people such as the Archduke Franz Ferdinand, whose assassination sparked the conflict that was to lead to the misery of trench warfare and the death of millions. He peers back, oblivious to his dubious fame. The exhibition starts just pre-war, with the grand, moustachioed and uniformed Generals, Kings and Kaisers whose negotiations ultimately failed to divert disaster.

The Great War marked a terrible change in the nature of war itself, and the scale of slaughter meant the decimation of a generation. Art and culture reflected that upheaval, and painters painted in new ways and chose new subjects. Alongside leaders are named and anonymous portraits of the ordinary soldiers in trenches. Traditional forms of art break down as the West also underwent a deconstruction and reordering of painting and sculpture. The exhibition begins with a less known version of Jacob Epstein’s famous Rock Drill sculpture, a later edition made by the artist, which is maimed by war.

A wall of photographs showing The Valiant and the Damned is mesmerising, as is real film footage of soldiers at the Somme. Studies stand testimony to those wounded who underwent pioneering plastic surgery. A younger Winston Churchill than we are used to seeing looks weary and laden with worries, still to see a light in the darkness.

The National Portrait Gallery is a popular gem in the heart of London, and this fascinating exhibition reminds that war and conflict are, after all, made up of the stories of individual people and their fate.

The Great War in Portraits is at the National Portrait Gallery from 27th February to 15th June 2014, for further information visit here. 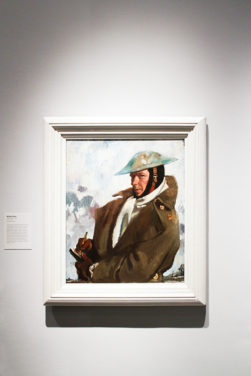 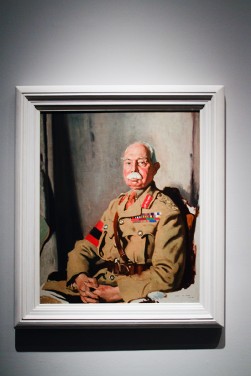 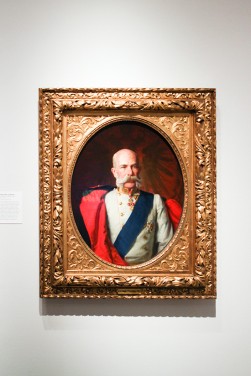 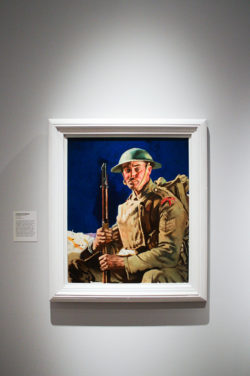 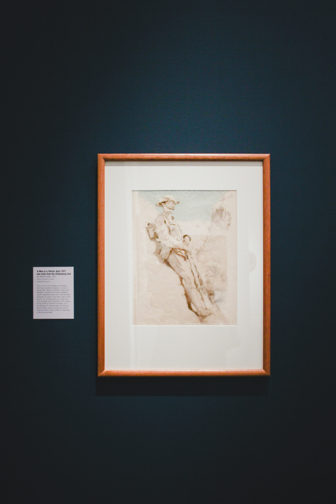 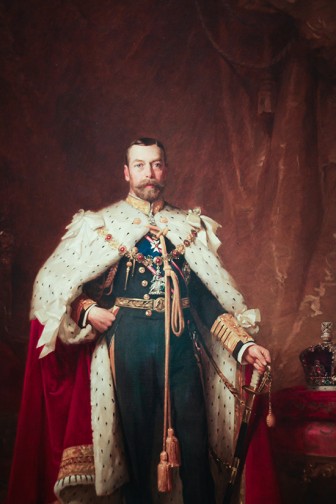 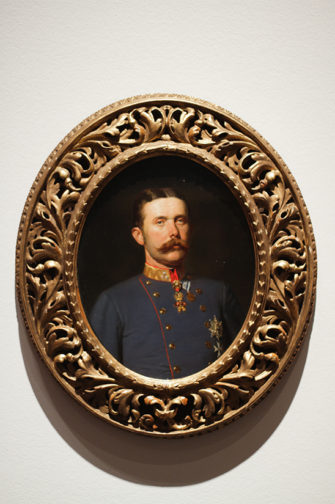 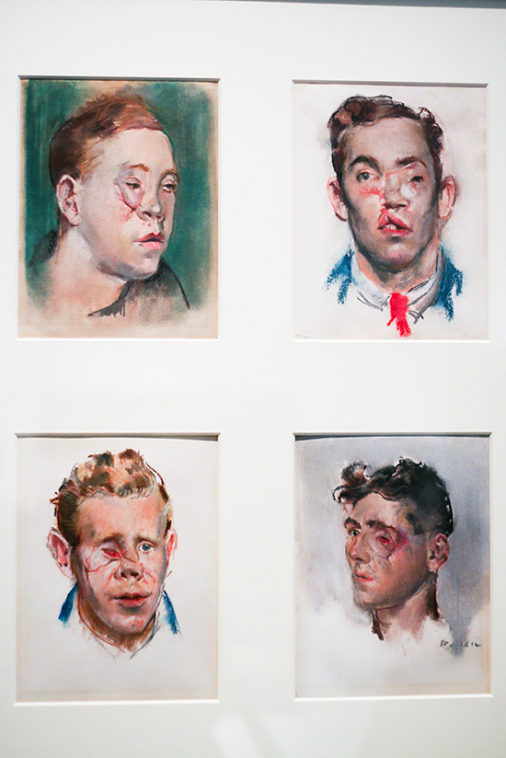 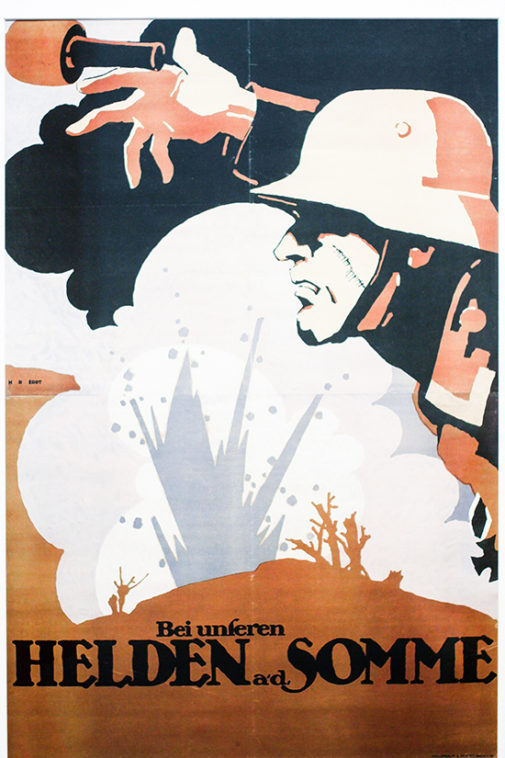 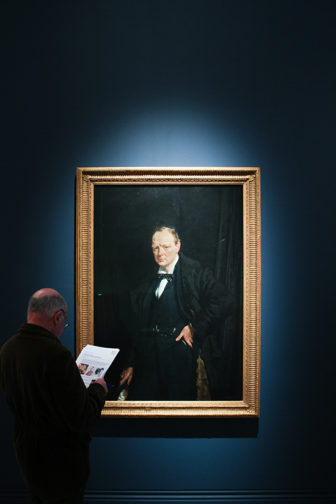 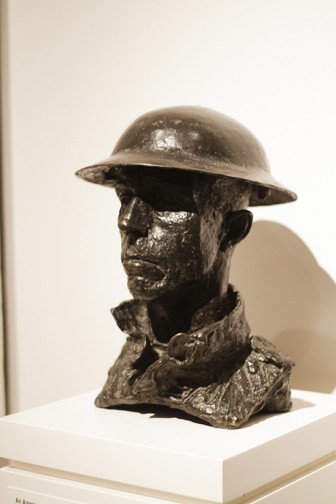 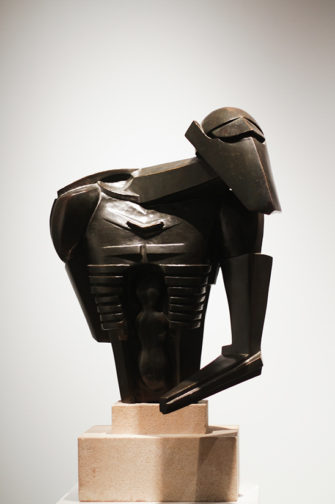