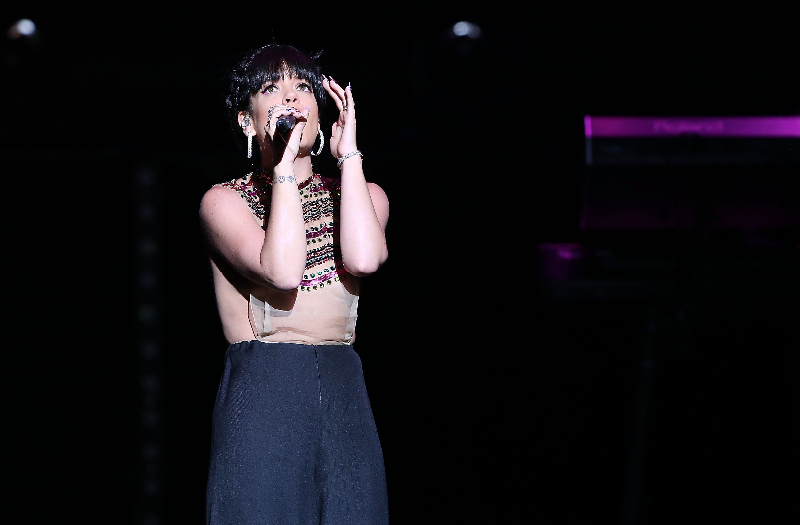 One iconic venue, six fabulous musical guests and one well deserving charity; City Rocks brings fun and fundraising together for a one-off concert at the Royal Albert Hall in support of Coram, the UK’s oldest children’s charity. Coram was established in 1739, making it a massive 275 years old and has a very musical history – Handel was one of the charity’s first fundraisers back in the 18th century.

Event producers Harvey Goldsmith and Don Black may not have been able to secure Handel for this year’s mega concert, but they have managed to pack the evening full of impressive musical talent, with legendary compére Mike Read introducing Maverick Sabre, Sophie Ellis-Bexter, The Feeling, Brian May and Kerry Ellis, and Lily Allen one by one to perform.

Kicking off the music is Maverick Sabre with an acoustic set and a fresh cup of tea – not exactly the rock ‘n’ roll image you’d expect from a 20-year-old R&B sensation. Sabre’s mix of grit and soul shines through the laid bare performance, treating the audience to These Days, Used to Have It All, and the breathtaking I Need, which captivates an eclectic crowd.

Next up, Sophie Ellis-Bextor is a vision in white performing some of her new kooky folksy material – Love Is a Camera, a story of a witch who captures souls in her camera was an unexpected highlight. Ellis-Bextor brings the tempo up after Sabre’s subdued set, but it’s her ode to disco and pop classic, Murder on the Dancefloor, that coaxes the crowd to their feet.

The Feeling, known as part of the 00s middle-of-the-road indie surge, play a surprisingly high-powered set full of an equally surprising number of hits including Never Be Lonely and Love It When You Call, which provides one of best finales of the night. The fivesome step it up a notch with cheeky stage antics and flashy lighting, which gets the audience to the right level of excitement ahead of the most anticipated set of the night from Queen legend Brian May and West End royalty Kerry Ellis. May and Ellis enter the stage looking an unlikely couple, with Ellis’ perfectly sculpted blonde tresses and May’s manic mess of a barnet (Mike Read later compares his look to Coram forefather Handel), but as soon as the music starts the combination makes sense. Starting slowly with an acoustic cover of the classic I Who Have Nothing, the duo step it up as Jeff Leach joins them on keyboard for the remainder of the set. Dust in the Wind is given some scientific background by May – reminding the Albert Hall how inconsequential existence really is. A little deep for a pop concert perhaps, but May is forgiven anything once he picks up his electric guitar for a rock-fuelled performance of Tie Your Mother Down, accompanied by The Feeling.

It’s a pretty daunting task to follow the legend that is Brian May, but luckily City Rocks have Lily Allen up their sleeve. Opening her set with Hard Out Here is a brave move and provokes some dubious gasps from older members of the crowd, especially as those controversial dancers emerge from backstage. Allen’s bubbly pop and fun-filled performance soon sway the crowd and she knocks out Smile, The Fear, new single Air Balloon and It’s Not Fair in what seems like no time at all. When Lily finally leaves the stage the Albert Hall is wanting more – not bad for her first live performance in four years.

An exciting night of amazing performances and all for a good cause, what better way than City Rocks to spend a fun and philanthropic night? 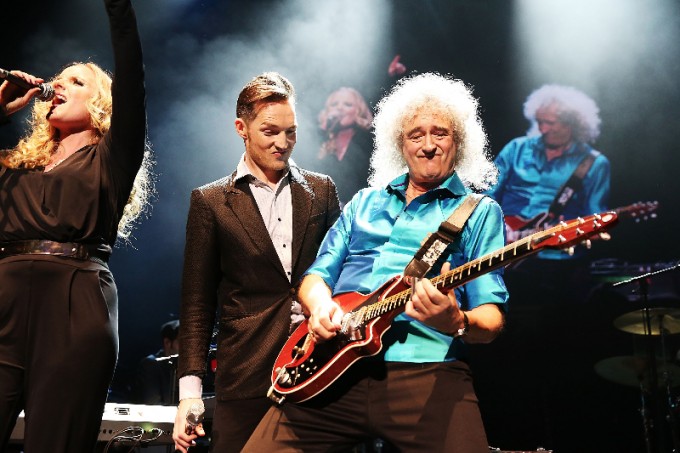 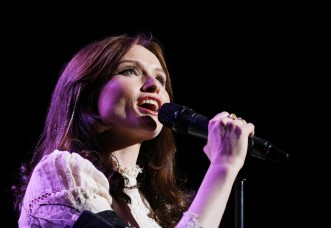 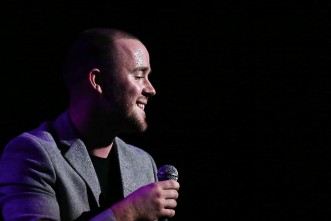 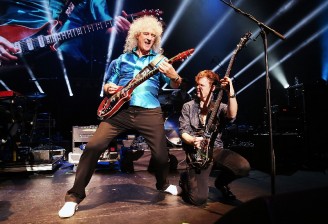 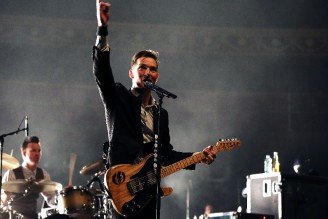 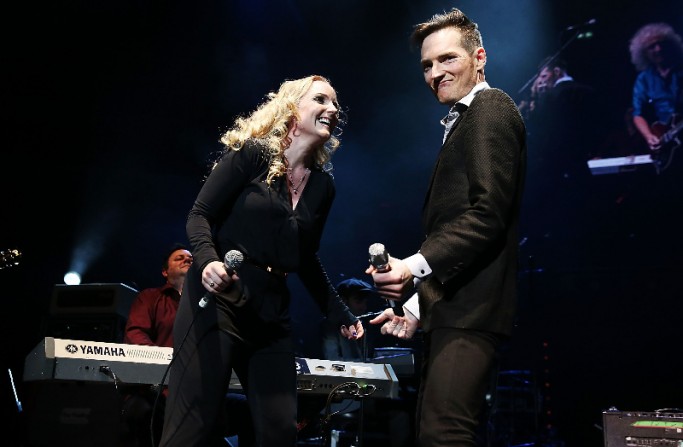 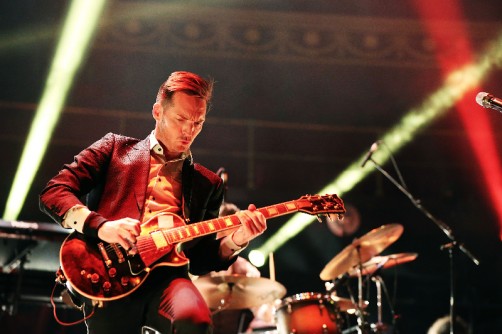 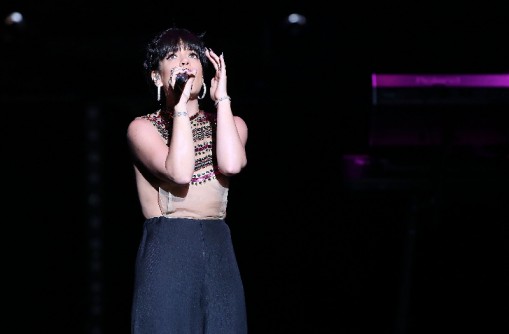