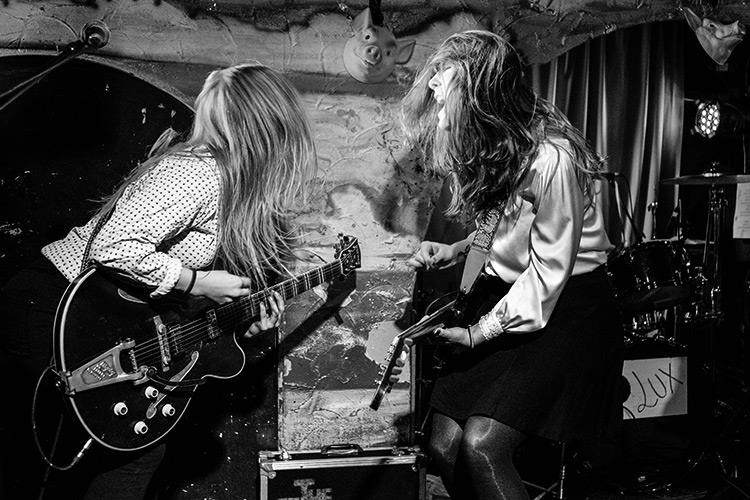 The Franklys at Barfly | Live review 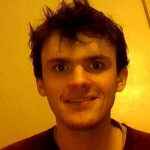 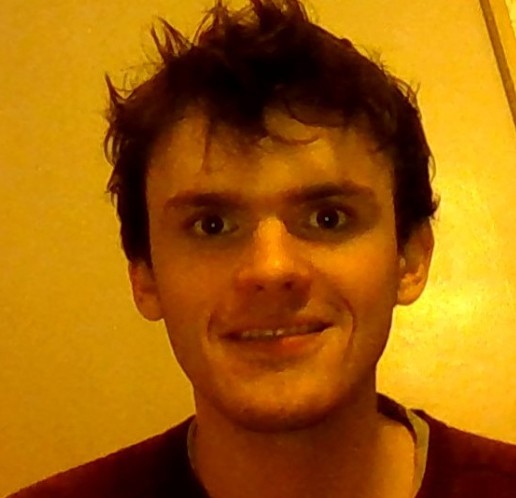 If you want to check out a band whose music (and live shows) will take you on a trip through several decades of rock history – bringing along pieces of LSD infused stoner rock, punk rock from the 70s found in the slums of basements like NYC’s CBGB’s and London’s grungy underworld, with a little twist of aggressive 60s garage/surfer rock with vocals reminiscent of emotional ballads found in Motown, all of which Quentin Tarentino would go crazy for and not think twice to add to a future film –  quite frankly The Franklys will suit your fancy. This all-female quartet rocked the house as the main act at Camden Town’s Barfly last night. A small and grungy venue, it’s the perfect place to feature their music. The Franklys were aggressive and emotional, with a do-it-yourself attitude. Their charisma and energy was assertive, loud, and no-holds-barred. Debuting their newly-written tune Puppet, they brought to the table a very tight rhythm section that featured the influences of Led Zeppelin’s almighty John Bonham, and fast-paced punk rock rhythms with a twist of Queens of the Stone Age-esque stoner rockabilly. The guitar tones were dirty and aggressive, with excess feedback that the sound guy had trouble adjusting, and grungy vocals that sent shivers down your spine.

In addition to having that sincere edge to their sound, The Franklys possessed the demeanor that was an antithesis or sort of antichrist version of The Temptations or The Supremes. Their eclectic sound was so tight and catchy that it was unfortunate that most of the crowd did not go crazy and dance. They refused to get rowdy to music that sounded as if it were featuring at a 1950s/60s high school hang-out spot, where teenagers want to get away from the conservative nuclear family and live and breathe rock ‘n’ roll…

Regardless, The Franklys are one of the few bands that get it done right both musically and live, and with the hint that they are leaning towards a more progressive sound only gives us music fanatics faith that these girls will give us something in the future that will be a delicacy for our ears.

For further information about The Franklys and future events visit here.

Watch the video for My Love here: