The Crucible at The Old Vic 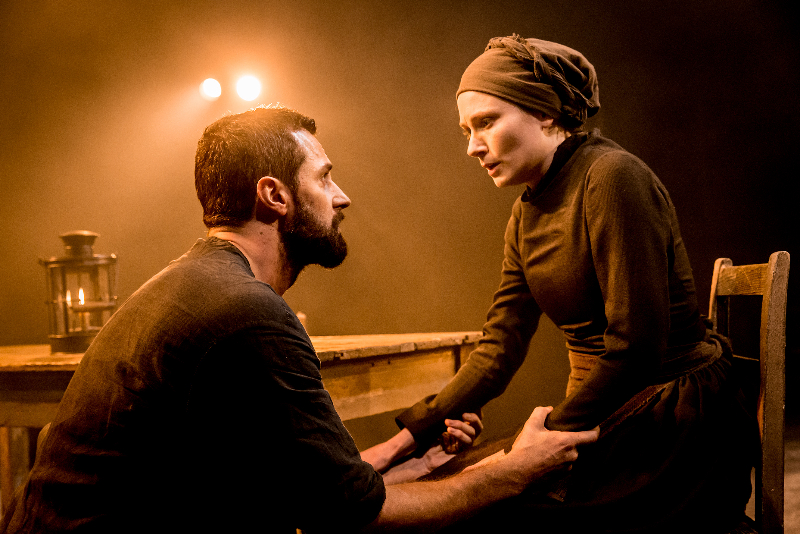 The Crucible at The Old Vic | Theatre review

The Crucible is about the Salem witch trials where a sort of mass hysteria led to the conviction and horrible execution of former friends and neighbours. The accusers had seemingly irrefutable truth on their side – fits and fainting and a conviction that they were attacked by spirits. At a time of strong belief in the supernatural and that misfortunes were punishments by God, none dared point out other explanations. 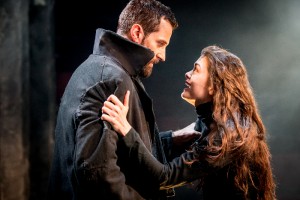 John Proctor, played by Richard Armitage, is the everyman farmer caught in the middle of the madness. When his wife Elizabeth is accused of witchcraft, his defence of her leads to his own downfall, as denying the power of the devil was seen as protecting Satan. As the trials continue, with dozens convicted, opportunities to distrust the accusers of pretence and vindictiveness are lost, and a terrible inevitability draws in.

The set is sparse and menacing, giving the feel of the claustrophobic society of New England in the 1690s, where the gospel was law. Action is remarkably physical, with alarming hysteria, fitting and fighting. Characters appear out of the mist, and lighting and music add power.

John Proctor is a role that allows an actor to express the deepest sides of humanity, as an ordinary soul pushed to the extreme. No one knows what they will find in their very depths, whether we are truly strong or weak, until we are so tested. His torment and struggle with moral compromise is devastating, and Armitage inhabits this character with total conviction.

This is a truly great play, full of meaning and parallels that every generation can recognise. It exposes that worst side of human nature, the fear of the invisible. Arthur Miller wrote The Crucible during the McCarthy Communist purge in 1950s America, a time of terrible suspicion and consequences for those accused, and it is now acknowledged that a similar sort of mass hysteria then allowed a whole society to believe that there were Reds everywhere. In our own time, we can recognise in political rhetoric such with-us-or-against-us thinking.

At three and a half hours, it’s a long but mesmerising night of theatre, full of atmosphere, threat, and the dying of hope. The Crucible is a deeply touching and unsettling play that touches the core of our moral choices. Although it ends badly and sadly for most, there is redemption for some, at a terrible cost.

The Crucible is at The Old Vic from 21st June to 13th September 2014, for further information or to book visit here. 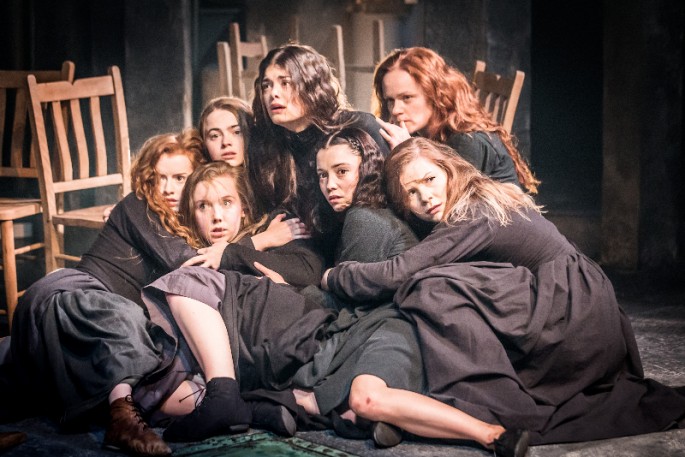 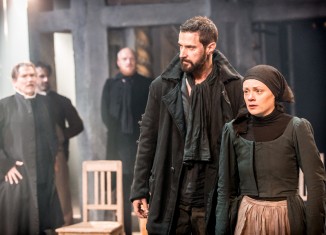 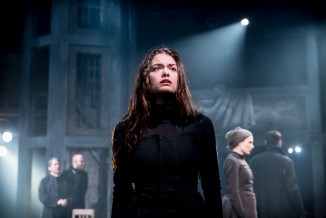 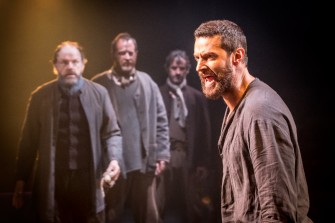 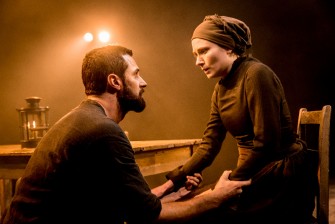 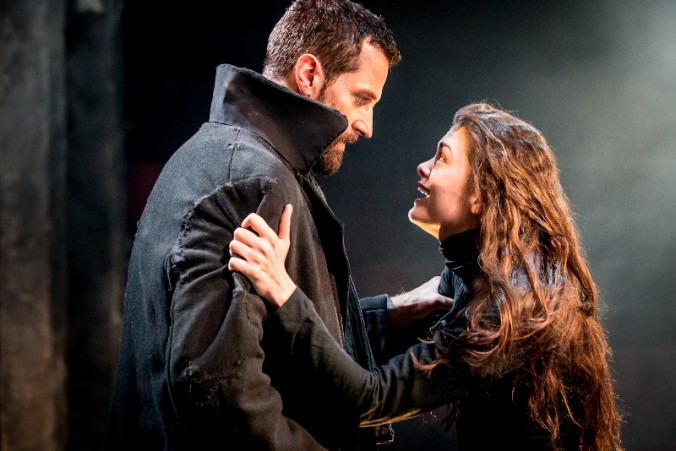