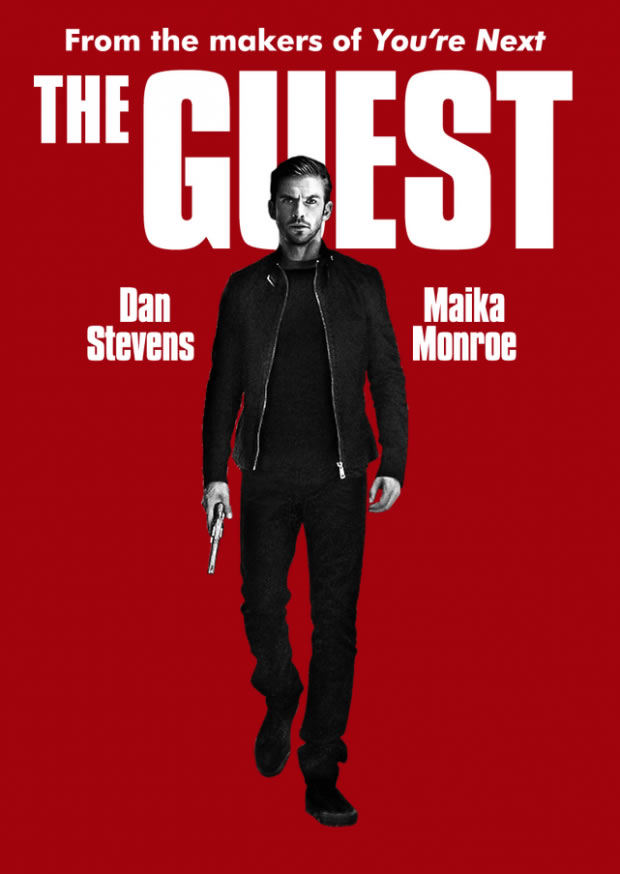 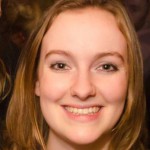 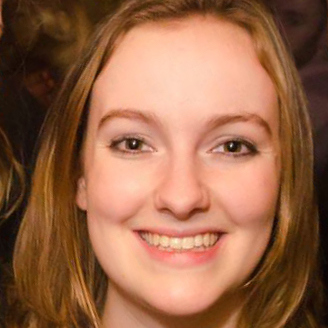 Adam Wingard’s The Guest is an unashamed return to the B movies of the 90s. It’s intentionally over the top, hilariously self-aware and one the best genre throwbacks to come out this year. A sinister character runs in barren landscape, a pumpkin head adorns a scarecrow and laughably scary music accompanies the title card. We’re 30 seconds in and by this point anyone who remembers the era of VHS knows they’re in for one hell of a ride.

The stranger is soon introduced as David, a war veteran who has come to honour the wishes of his fallen comrade by telling each member of his family that he loved them. To say the family has issues is an understatement, the mother is a grief-stricken wreck, the father drinks to escape his problems at work, the son is bullied at school and the daughter is just sick of them all. David manages to ingratiate himself with each member of the family, alternating between sweet, naïve and just plain good looking. The viewer, however, is never in any doubt that David is a bat-shit crazy psychopath hell bent on destroying the family.

Dan Stevens is the perfect choice for David, pulling off the sexy but sinister psycho with ease. The casting in general is brilliant, setting this film apart from its genre movie counterparts. Brendan Meyer and Maiko Monroe play Luke and Anna, the two younger members of the family, and their nuanced characters mean that the slow burning first half of the film is just as enjoyable as the action-packed second half. Their relationships with David provide some of the best comedy moments, such as Anna’s suspicions being temporarily quelled just by his steamy exit from the shower.

The audience is never quite sure of the era being portrayed here, as Wingard plays around with 70s diner costumes, 90s high school dances, an 80s synthetic soundtrack and modern day wars in the Middle East. This culminates in a ridiculously over-the-top climax bursting with carnage and humour.

If there’s one drawback, it’s the half-arsed reasoning behind David’s motives for his arrival and the ludicrous explanation for his psychotic behaviour. It’s never really fully explained and it feels deliberate, like the creators never really cared in the first place. This may have been a conscious decision and it’s certainly only a slight snag to what is otherwise a rollercoaster of a movie.

The Guest is released nationwide on 5th September 2014.

Watch the trailer for The Guest here: