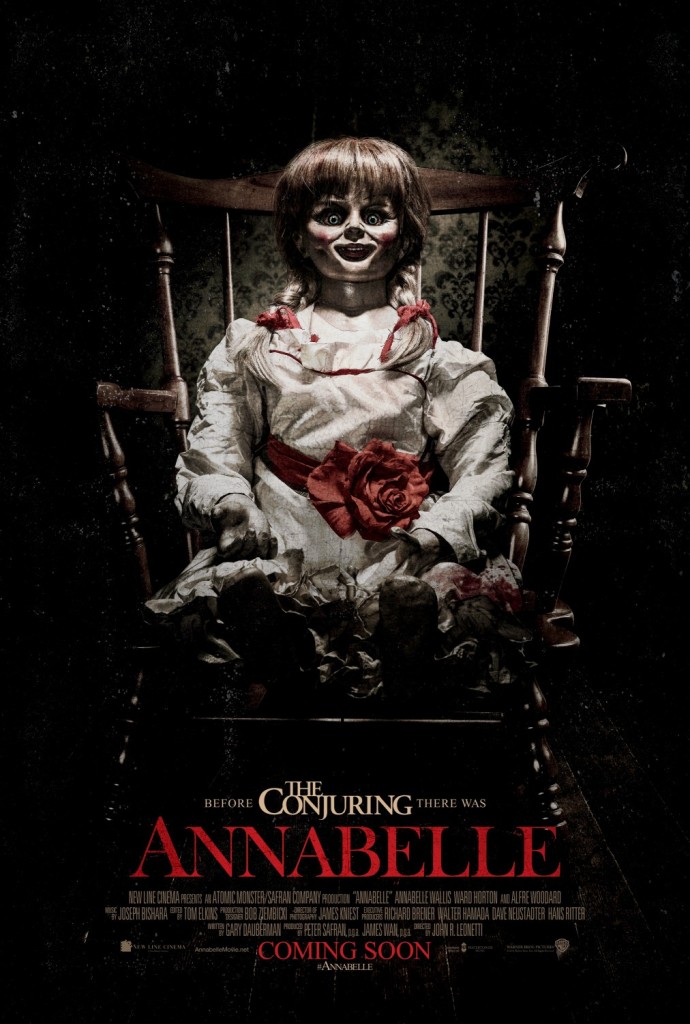 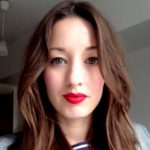 First seen in 2013 release The Conjuring, Annabelle the terrifying doll returns to deliver the scares in this prequel and spin-off, directed by John R Leonetti and written by Gary Dauberman. 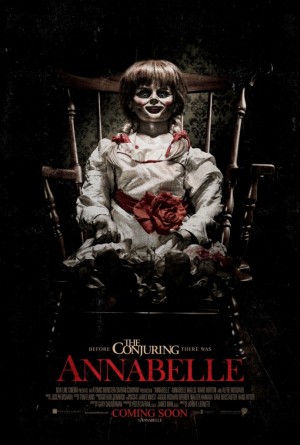 Our protagonist couple Mia and John Gordon are the all-American dream: young and in love, they’re expecting their first child. Annabelle quickly joins the action – Mia receives her as a gift from John to complete her collection. Most strangely though, John doesn’t think it bizarre that his grown wife has a large assemblage of hideous Victorian dolls, filling the room of his unborn child. Mia wakes in the night after hearing a scream, and concerned for their neighbours, John sets out to investigate. The scene that follows is genuinely chilling and excellently composed, a standout from the film – Mia returns to call the police and is then attacked by an unknown couple in her home. John battles with them both but not before Mia is stabbed in her bulging pregnant belly. The couple are shot dead, and we see the woman die cradling Annabelle in her arms, and a single drop of blood drips into Annabelle’s tiny doll eye socket. The dots are joined.

What follows is beyond typical horror movie twists – misplaced objects, household appliances spontaneously turned on, moving rocking chairs and the omnipresent Annabelle inching her way around the home. When the house sets on fire and Mia goes into early labour with their child, she refuses to return and Annabelle goes in their American trash can. Moving scene to new apartment block, Annabelle of course follows to deliver the terror. We learn more about the couple who attacked them, they were members of a cult and trying to summon the devil. A demon is now attached to Annabelle, with the objective of stealing a soul – that of their newborn baby Leah. The action heats up and Annabelle delivers some textbook horror; we witness Mia’s painful unravelling, a housebound mother, the presence of the doll and demon slowly consuming her.

Annabelle delivers some effective frights on a low budget however this tick-box plot is unfortunately just filler to deliver a backstory to this franchise. The over-earnest script struggles to deliver anything above mediocre, especially with a dialogue so heavily filled with religious influence. However with The Conjuring 2 set for the silver screen in 2015, it doesn’t look like we’re nursing Annabelle for the long haul.

Watch the trailer for Annabelle here: