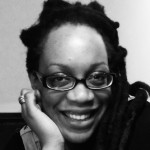 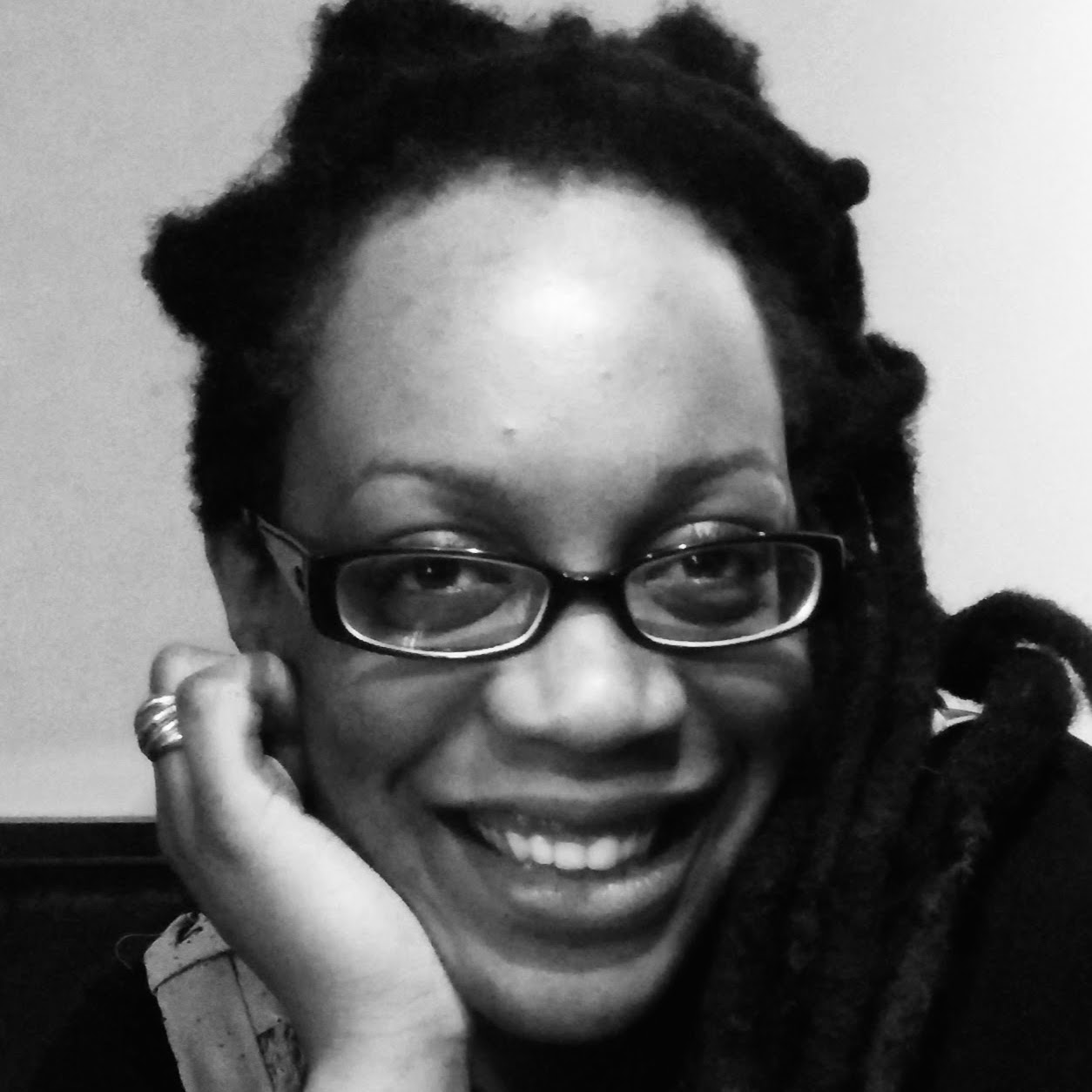 On average English local authorities are spending less than 1.4% of their public health budget on preventing mental health problems, with some councils spending nothing, a research by the charity Mind has found.

86 out of the 152 local authorities in England replied to Mind’s freedom of information requests about public mental health budgets.

The survey found, despite councils taking over responsibility for preventing physical and mental health problems in their communities from primary care trusts in 2013, some had not realise that they were responsible for the latter.

Figures show, local authorities plan to spend £76m on increasing physical activity, £160m on anti-smoking initiatives and £671m on sexual health services in 2014-15, while they have allocated less than £40m on public mental health.

Mind and other charities championing positive mental health strategies have long complained that mental health patients are denied the same access to treatment given to people with physical health problems. Waiting lists for talking therapies are long and there have been concerns about children being admitted to adult psychiatric wards, sometimes located miles away from their homes.

Mr Farmer said: “We want the next government to introduce a national strategy to ensure local authorities know what to do and use their budgets to prevent mental health problems developing.”

Councillor Izzi Seccombe of the Local Government Association remarked: “While we welcome a discussion about public mental health, we think the focus of this report is too narrow. There are many things that councils do that impact positively on mental health but might not come with a mental health badge.”

Seccombe emphasised that councils would welcome the development of a national strategy but it should be tailored to the individual needs of each community and not be over-prescriptive. She said: “We would caution against any approach which dictates to local authorities and public health teams how to use their health promotion budgets.”

A Department of Health spokeswoman said: “From next year, the Care Act and the Better Care Fund will place a clear duty on councils to promote people’s wellbeing and to join up services within their communities, including mental health services.”

Though currently declining to name the worst offenders among the local authorities, Mind has warned to name and shame if there was no improvement seen.