Bat Boy: The Musical at the Southwark Playhouse 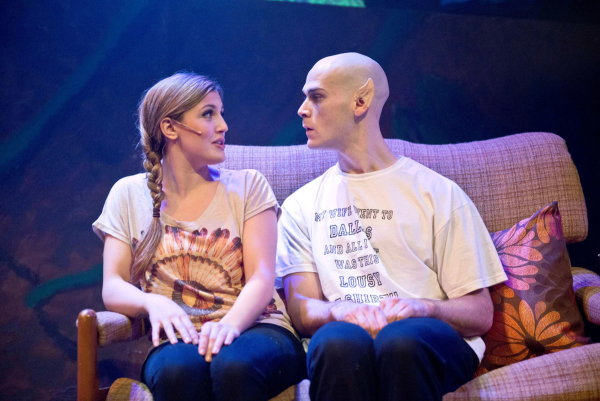 Bat Boy: The Musical at the Southwark Playhouse | Theatre review 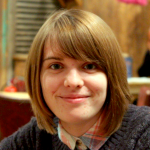 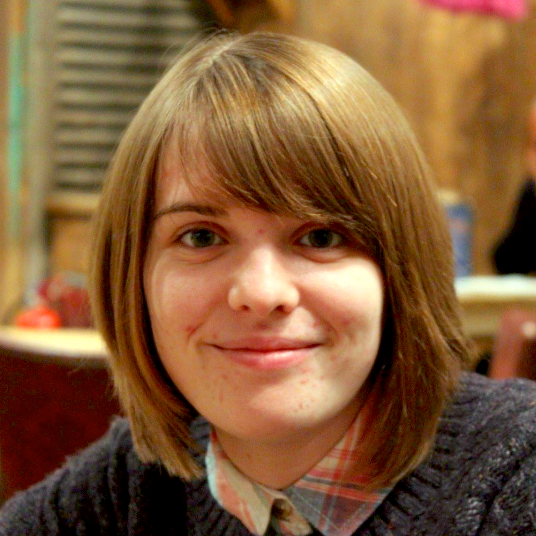 Inspired by a fabricated story run by American tabloid The Weekly World News in the early 90s, Bat Boy: The Musical tells the tale of a boy found in a cave in the fictional town of Hope Falls. He appears to be half-human, half-bat, and there is a predictable attempt to introduce him into society. Bat Boy, later named Edgar by his adoptive family, soon discovers that the world isn’t quite ready for someone like him, leading to tragic – and ludicrous – consequences. On the whole, Bat Boy is good fun, and this stems from the fact that it revels in its own ridiculousness, with everything from puppets to crude video projections aiding the antics of the residents of Hope Falls. Credit must be given to director Luke Fredericks for using the absurdness of the story to his advantage. He turns it into something rather entertaining, and it’s easy to see how in different hands Bat Boy could have fallen into pure farce.

While embracing how utterly ridiculous the story is allows the actors to get away with being extremely silly, it does mean that when Bat Boy attempts seriousness and poignancy it comes across as insincere, with one scene near the end being particularly tasteless. Although the music exudes fun and drives the story with a rock sensibility, it’s also forgettable and falls too often into pastiche.

The true joy of this production of Bat Boy lies with the cast, with everyone in the ensemble of just ten actors giving strong, entertaining performances. Rob Compton is superb in the leading role, inhabiting the physicality of Bat Boy with incredible levels of contortion and control before evolving into Edgar, portraying the innocence and naivety of the mild-mannered teenager with remarkable ease. Matthew White also shines as the depraved Dr Parker, giving nervous desperation to a man going mad with jealously over the affection his family lavishes on Edgar.

While the main essence of the plot often falls into cliché (small-minded residents of a small town ostracise someone who doesn’t fit in, creator being more of a monster than his creation, etc) it’s enjoyable enough, and the cast sink their teeth into the slightly lacklustre material with commendable aplomb. What Bat Boy lacks in substance it more than makes up for in fun – just because it acknowledges its own silliness, however, doesn’t save it from being (a good production of) a poor musical.

Bat Boy: The Musical is on at the Southwark Playhouse until 31st January 2015, for further information or to book visit here.