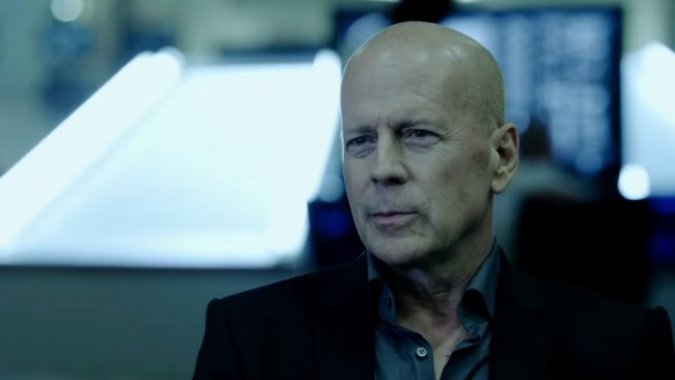 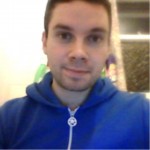 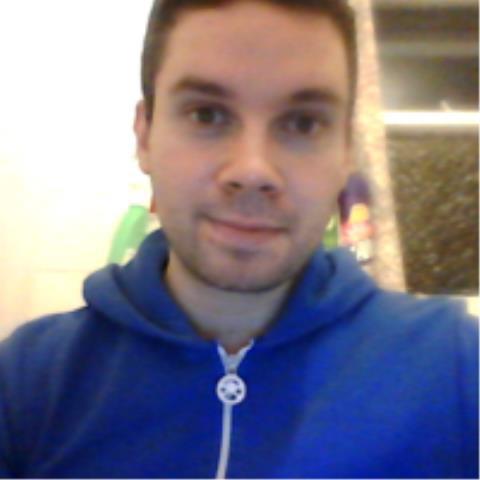 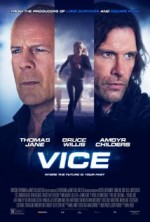 Something is afoot in the world of Bruce Willis. Once a bankable action star, he’s now accepting roles as they’re offered. Strangely, Vice is his second film with the director/writer team of Brian A Miller, Andre Fabrizio, and Jeremy Passmore. With Miller’s track record, it’s a surprising choice: does Vice break the mould? The film is set in and around a virtual, hedonistic resort called Vice. Run by Julian Michaels (Bruce Willis), the pleasure sector is designed for people to play out their darkest desires with impunity (think a living, breathing Grand Theft Auto). Invariably this means raping, torturing, and/or murdering replicant barmaids and prostitutes.

Vice is so desperate to make a point about human nature and technology that it ties itself in knots over its own conceit. The line between reality and hedonistic entertainment becomes blurred. This is a common yet unsupported concern pushed to the extreme. In Vice, the actions of the male population are collectively sadistic, and acting upon these dark desires only enlivens them. So much so that users “become” psychopaths with unquenchable thirsts for real-life blood letting.

In one scene an engineer at the reprogramming centre gleefully explains to a colleague – in front of a fully aware, out-of-service replicant – that she’s experiencing the same day repeatedly. He excuses his sadistic joy because he’s about to wipe her memory. In the land of Vice, hedonism trumps utilitarian concerns because the writers struggle to produce a script that tackles non-human suffering or technological influence on human behaviour in an intelligible manner. Emotionally capable artificial beings are added to the pleasure/pain aggregate of humanity for the sole purpose of suffering; and psychopathy is apparently catching, regardless of what world – virtual or otherwise – the person inhabits.

After an attempt at profundity, the film settles into its skin: it’s a derivative film borrowing heavily from an assortment of superior sci-fi actioners. The now active replicant, Kelly (a perplexed Ambyr Childers), becomes self-aware and escapes Vice. The audience is treated to one heavily staged chase scene after another as Julian’s henchmen and a wise-cracking cop (Thomas Jane) track her down. Jane’s rogue cop character chews a toothpick, uttering the occasional platitude, sporadically reacting in sexist-comedic fashion to fake boobs in neon bars. He’s a staple of 80s sci-fi pulp and unintentionally comical.

At the heart of Vice is Bruce Willis’ non-performance. Even in scenes pleading for a sense of urgency, Willis barely raises his voice above a whisper, which is cringe-inducing. The contrived mise-en-scene lays waste to any sense of a lived world, feeling more like a series of tawdry film sets. Ultimately, nothing works here, and the accumulation of pedestrian scripting and bad directorial decision leads to the resultant, half-baked Vice.

Vice does not yet have a UK release date.

Watch the trailer for Vice here: