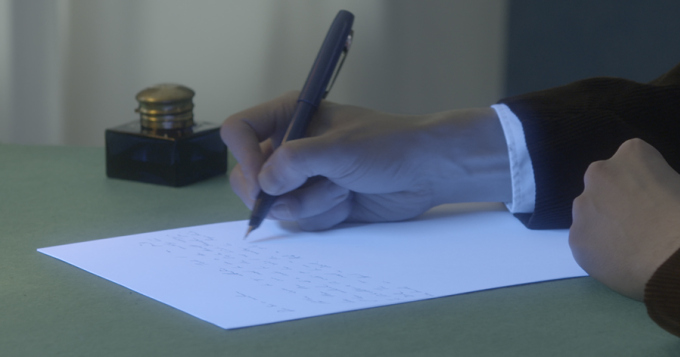 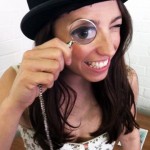 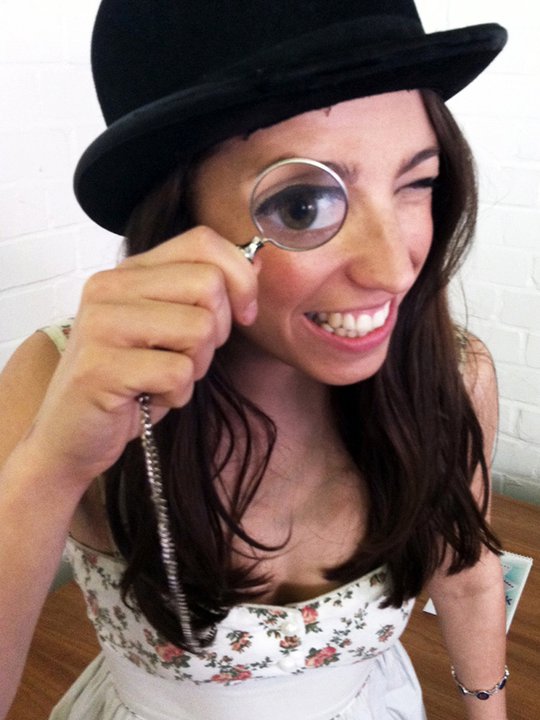 Letter of Complaint is a ten-minute film exploring Rachel Reupke’s fascination in “the expressive properties of stock images”. In this short piece, an unseen female narrates four very different, yet equally vapid, letters of complaint. The nature of the complaints include the lack of sporting knowledge possessed by leisure centre staff members, an assembly line, and the pay discrepancy between a worker and a less experienced male colleague. Three of the letters are matched to scenes of three different actors, seated at desks, writing the letters as they are narrated. The actors’ movements are calm and, at points, stilted. There are moments where they are so motionless they almost appear to be still images. Although all narration is provided by the same female voice throughout, this is not always matched to the gender of the letter writer we see before us. This gender irrelevance, as well as the tendency to freeze her actors, echoes earlier works in Reupke’s repertoire.

As one letter writer writes, no words appear on the page, providing a sense of extreme transience to the already inconsequential complaint about a bus driver refusing to stop and allow two women onto his bus. The intention of a complaint letter is to invoke a particular response, such as agreement or indignation. However, the setting the artist has used to present each one has the opposite effect. The dull nature of these literary dissatisfactions, is highlighted by the laboured movements of the actors and the almost comedic formality of their dress.

In 2014, Reupke’s work was exhibited at various art institutions in Beijing, Vienna, San Francisco, London and Whitstable. She was also short-listed for the 2014 Jarman Award. Unfortunately, the audience did not seem to engage with this piece. Reupke becomes more accomplished as a filmmaker but appears to have lost some of the style evident in her earlier works.