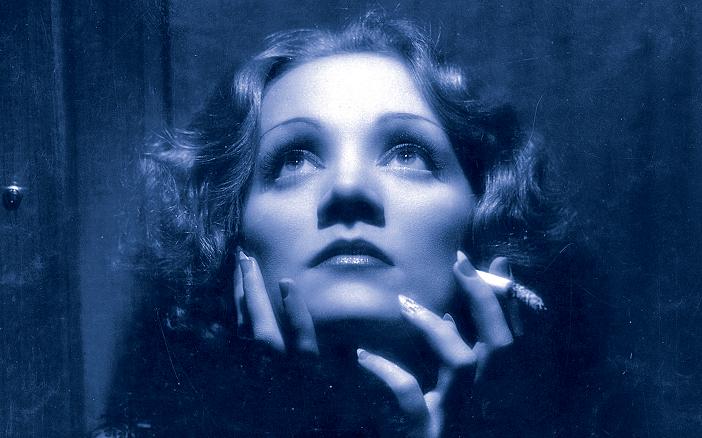 According to Gail Louw’s latest play, Marlene Dietrich regrets many things; the neglect she showed her daughter, the abuse she failed to notice and the many potential husbands that passed her by. Anyone who is witness to the latest installment in St James Theatre’s Icons Season, however, will regret only one thing: buying a ticket. The concept for Miss Dietrich Regrets promises much – a once-beloved actress, now faded and dying, reflects on her remarkable life while being intercut by rather more truthful accounts provided by her oft-forgotten daughter, Maria. This promise, however, soon fades into indifference as this jarring production limps on.

Despite the incredible life of the real Marlene Dietrich, the action of the play is surprisingly dull. The anecdotes recounted to us are rambling and anti-climactic, and instead of a glimpse into the life of one of history’s most fascinating performers, the audience is instead left with a list of her sexual conquests masked with innuendo-based pseudo-humour. Any remotely emotive aspects of her life, such as her troubled relationship with her daughter, and the implied abuse her husband’s mistress received, are portrayed with such hackneyed melodrama that they appear almost cartoonish, stripping them of interest. This is taken even further with Maria’s revelation that, as a child, she was abused by her governess. This was an actual occurrence that, according to Maria’s memoirs, had a significant impact on her later life. The dramatised version is presented with such stilted dialogue and openly false emotion that it could easily have been ripped from a Mills & Boon romance.

The dialogue in general is turgid and stumbling, a situation not helped by Moira Brooker’s ever-changing accent. Elizabeth Counsell fares a little better, given the material, successfully playing a bombastic and highly sexualised Dietrich. Unfortunately, even she couldn’t carry a play with such little substance.

The main issue with Miss Dietrich Regrets is its format. As a single-room, two-hander production, there is very little to distract from the borderline painful plot and dialogue. It has been proven time and time again that excellent writing is more than adept at making up for minimal production values, but this just feels like a five-minute introductory scene spread over 80 minutes. It may be an accurate portrayal of quite how tedious and claustrophobic Dietrich’s last few days were, but it’s not entertainment.

Miss Dietrich Regrets is on at St James Theatre until 25th January 2015, for further information or to book visit here.