A look at Gayle Forman’s latest novel I Was Here 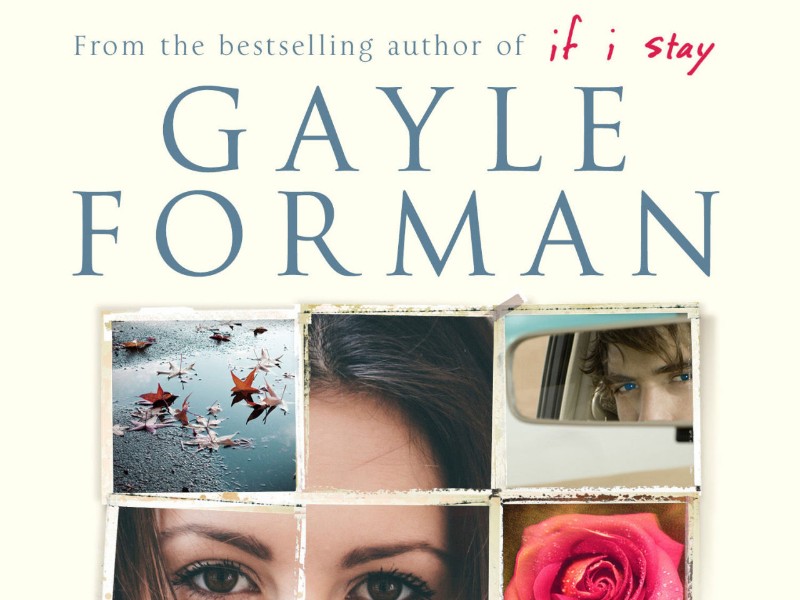 I Was Here is the latest novel by New York Times bestseller Gayle Forman, set to be published on 29th January. Forman started out her career as a journalist for Seventeen magazine, before becoming known as a young adult author in 2007 with the release of her first novel Sisters in Sanity. Her heartwrenching and relatable tales have made her a firm favourite among young readers.

Now, the highly anticipated follow up to Gayle Forman’s critically acclaimed novel If I Stay is almost here. In 2014, the heartbreaking If I Stay was made into a film, with superstar teen Chloë Grace Moretz at the helm. If the intensity and heartache of that romantic drama was anything to go by, I Was Here will be another rollercoaster for the senses.

The story follows the life of 19-year-old Cody Reynolds in the months straight after her best friend Meg’s suicide. She’s immediately suspicious as there was no warning of what was to come, and decides she must know the truth. Cody, shocked to her core, numbly sets out to discover why Meg took her own life. Picking up Meg’s discarded belongings from her college town, Cody finds out about secret boys, unexpected roommates and an encrypted computer file she’s determined to crack. What she discovers brings her to the very edge of what she thought she knew about Meg, questioning their relationship, as well as her own grasp on love, life, death and forgiveness.

Another powerful novel from Forman, I Was Here focuses on the tragic issue of suicide among young people, treating this sensitive topic with respect and transparency. This is an incredibly relevant story in a world that sees tragedy fill the front pages every day; it’s gripping, intimate and real all at once. I Was Here is a delicate tale of friendship and loss that’s sure to tug at your heartstrings and keep you on the edge of your seat.