Hello/Goodbye at the Hampstead 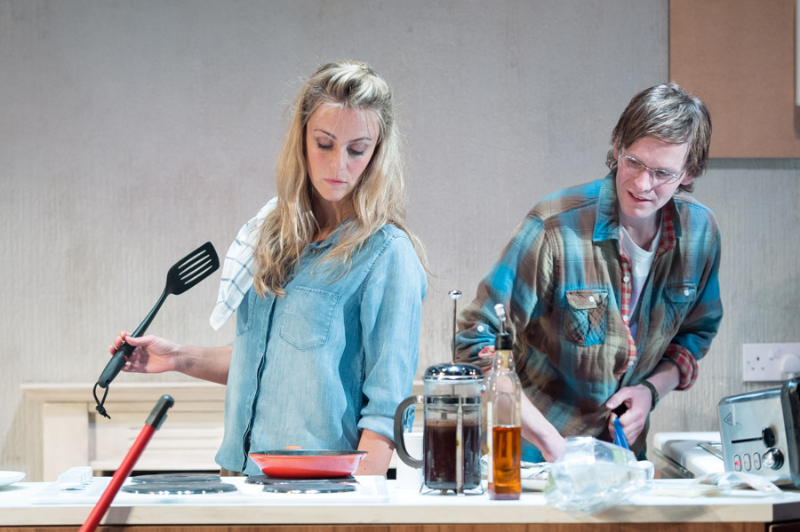 Hello/Goodbye at the Hampstead | Theatre review 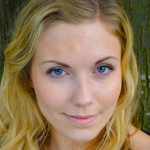 Peter Souter’s first stage play, Hello/Goodbye, is a contemporary romantic comedy that focuses on two vital events in any human relationship: the “hello” and the “goodbye”. This play is a story that is relevant to us all. In two single-scene acts, Souter explores how, over a period of time, everyday life can deteriorate chemistry, affection and companionship into resentment, bitterness and loneliness; yet, how underneath these surface feelings, love for that person still has the power to remain. Based in the auditorium of the Hampstead Theatre, the stage occupies the middle of the space with the audience seated all around it, which gives the sense that we’re eavesdropping on the scenes that unfold before us, almost creating the illusion of peering into windows or listening behind walls. This, combined with the naturalistic set design by Lucy Osborne of a contemporary flat featuring familiar items such as a toaster, frying pans and a McDonald’s Happy Meal box, allows the audience to feel at home with the world Hello/Goodbye has created.

Alex (Shaun Evans) and Juliet (Miranda Raison) seem to represent polar opposites. Alex describes himself in the play as “a lone wolf” whereas Juliet is over-dramatic, sometimes intolerable. Directed by Tamara Harvey, there appears to be an intriguing imbalance between the characters and the empathy we are able to feel for them. Evans plays Alex with sensitivity, a truthfulness and comic timing that is so relaxed and so natural, we cannot help but feel for him. With Juliet, however, we face a problem. She comes across as two-dimensional, a caricature of a she-devil archetype. Not to mention that a part of her character seems to repeatedly commit adultery, which makes it near impossible to feel any real sympathy for her.

Perhaps it is this lack of a balance between the characters that makes the ending ever so slightly underwhelming. If we had been able to relate to both Alex and Juliet on a more equal level and understand the individual struggles that tore their relationship apart, then the themes of the play that we all understand would hit us harder; that loving someone so much that you forget yourself is indescribably painful.

Hello/Goodbye is a refreshing contemporary production, exploring subjects that play a dominant part in every person’s life – love, relationships and how they can tear two people down, make them despise each other and then love each other all over again. This production is an entertaining two hours, abundant with laughs, as well as dramatic silences, where you can escape your own relationship worries and be taken into the world of Alex and Juliet’s instead.

Hello/Goodbye is on at Hampstead Theatre until 28th February 2015, for further information or to book visit here. 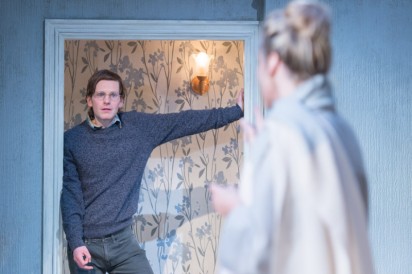 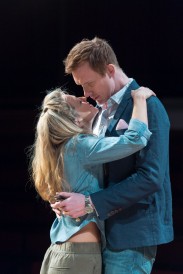 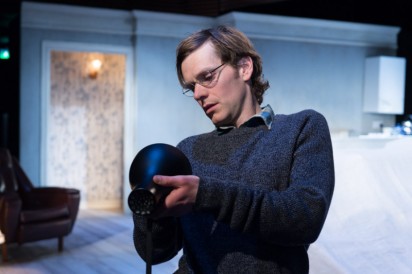 Tango Fire: Flames of Desire at the Peacock | Dance review
A look at Gayle Forman’s latest novel I Was Here | Book review