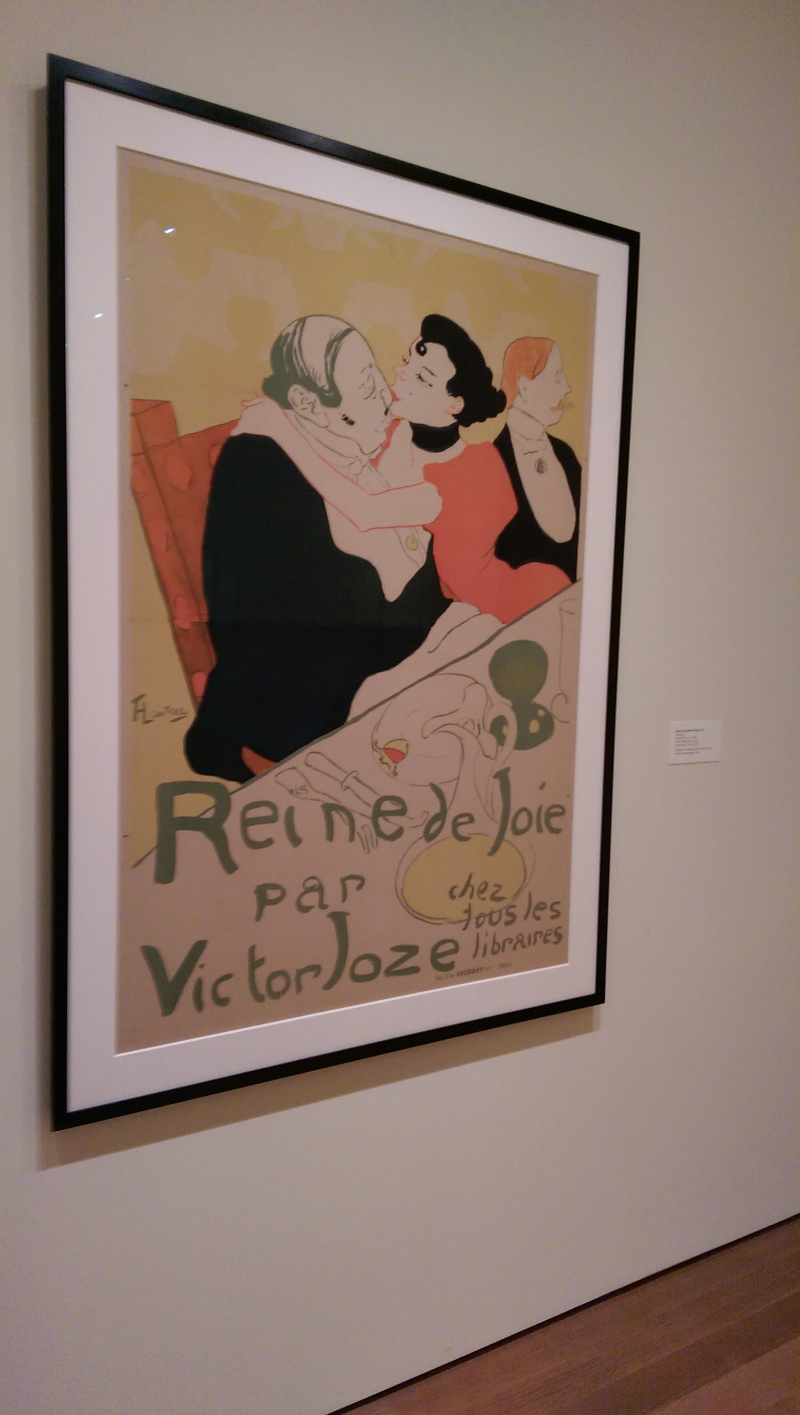 The Paris of Toulouse-Lautrec at the MoMA | Exhibition review 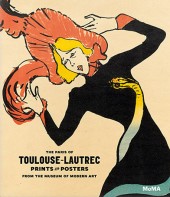 The famous illustrator and writer Sir Quentin Blake once said that illustration “tends to live in the streets”, and, while not always regarded as the finest of art, publications like The New Yorker, Charlie Hebdo and others have shown just how meaningful the art of illustration can be. It conveys cultural observations, social commentary and historical relevance through stylized perspective and is fortunate enough to reach a broader audience. Sitting among the most notable in the trade is 19th-century Parisian Henri de Toulouse-Lautrec, and New York City’s Museum of Modern Art (MoMA) is presently holding an exhibition in his honor.

The approach MoMA utilizes to celebrate the works of Lautrec is as much a cultural dedication as it is an exhibition of his art. The exhibition is called The Paris of Toulouse-Lautrec and, as the name suggests, it’s about 19th-century Paris and its breathing nightlife culture.

The museum has divided the show into five subject areas, each a representation of Lautrec’s inspiring intrigue with Paris: café-concerts and dance halls, entertainers, prostitutes, his collaborative projects with other creatives and the “pleasures of the capital”, which included recreations like horse racing and Parisian dining. Side by side, next to stories of Lautrec’s choices in style and technique, there are stories about the nightlife culture Lautrec came to love. Moulin Rouge has relevance beyond just a place that inspired him. The same goes for the entertainers he watched and spent many nights socializing with. The show makes it feel like the intimate knowledge gained about real people such as Jane Avril, Cha-U-Kao and others becomes its own element within the artwork.

While the artwork itself is fascinating and the collection is vast and thorough, the most noteworthy factor is how it’s smartly assembled. Visualizations of Lautrec moving within his social circles and drawing his observations are made possible through the presentation. This blend of storytelling with Lautrec’s artwork make the imagination run wild with character-driven narratives put against the background of 19th-century Paris. 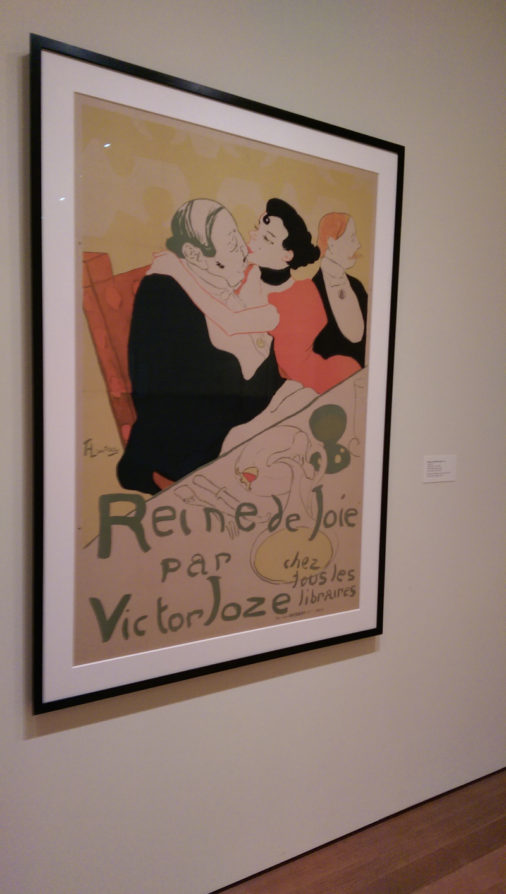 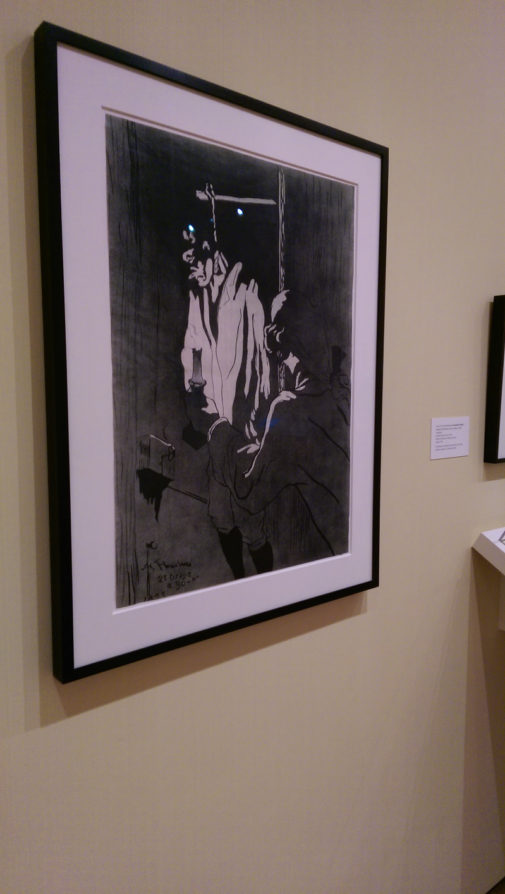 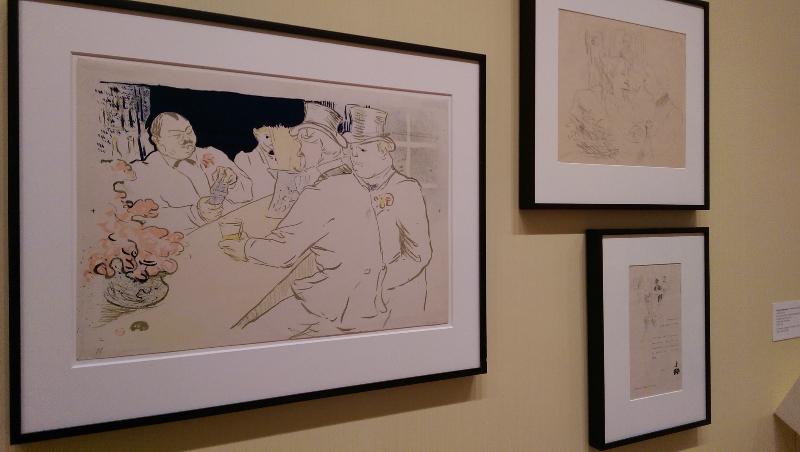 Beer, Bourbon & BBQ Festival 2015: heaven on earth for the booze and pork enthusiast
Death Becomes Her at the Metropolitan Museum of Art | Exhibition review