Florrie at the Borderline 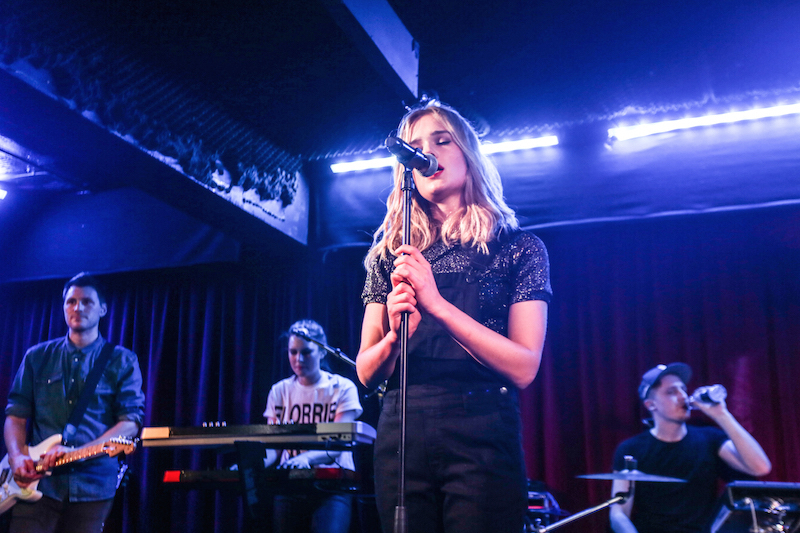 Florrie at the Borderline | Live review

Indie-pop princess Florrie made a triumphant return to the London live scene last night, just a few weeks after the release of her latest single, Too Young to Remember. Florrie’s musical journey has been a long one: she’s already released seven singles and four EPs, and later this year her debut album is set to make an appearance. Her varied style has always been her selling point, touching on synth-pop, electronica and 60s overtones, as well as her dedication to the fans. She might be relatively unknown but her small fan base is a dedicated one.

The tiny Borderline is packed; anticipation begins to build almost as soon as support act Sam Wills leaves the stage. The crowd is a mixed one: it’s clear that some of those present are tag-alongs, as they seem apprehensive, others skeptical, but by the end of the night Florrie has won them over.

Florrie and her band burst on stage with Live a Little that soon has the audience entranced and moving along with her. The set list is a good mixture of old favourites and new material that Florrie seems, at first, a little uncertain about playing. But her fears are unfounded and the crowd remains adoring. Throughout the night it’s obvious how much the band are enjoying this and it’s contagious; mid-way through the set even the grouches at the back are dancing.

They wind down the night with Give Me Your Love, heading off stage for a few minutes before the encore. Almost as soon as they leave the crowd begins to chant and they return to finish on a high note, playing Summer Nights and a remixed version of Call 911, Florrie’s debut release. When they leave the stage for the second time it’s to raucous cheering and a few hopefuls still calling for more.

Overall, a great night, and hopefully the beginning of much more to come.

For further information about Florrie and future events visit here. 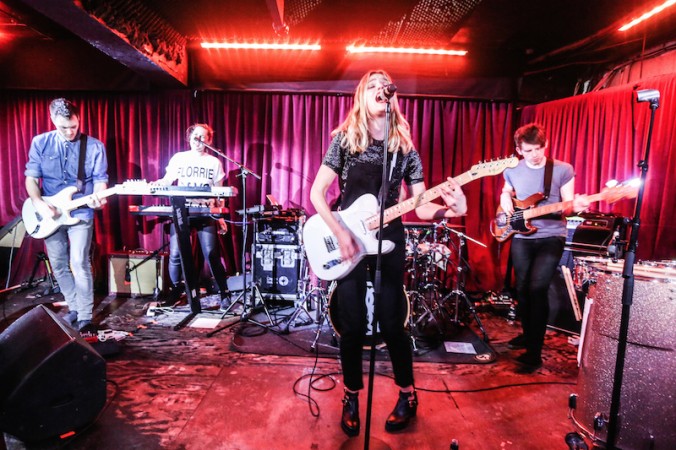 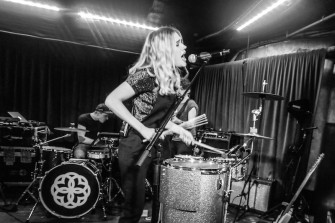 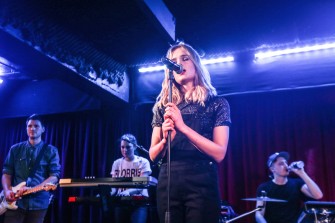 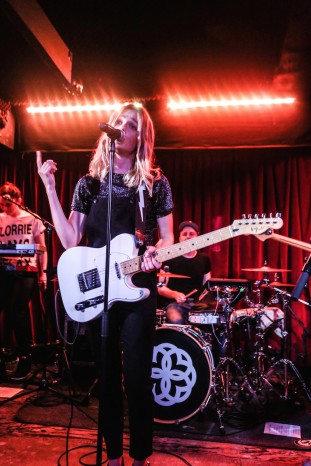 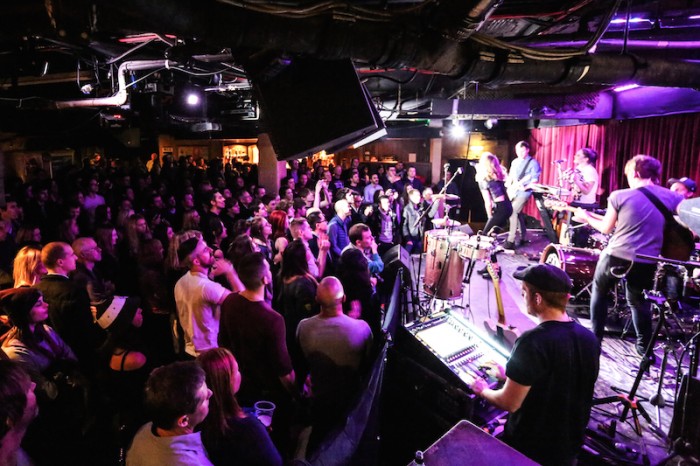 Watch the video for Too Young to Remember here: