A conversation with Until the Ribbon Breaks at Rough Trade NYC 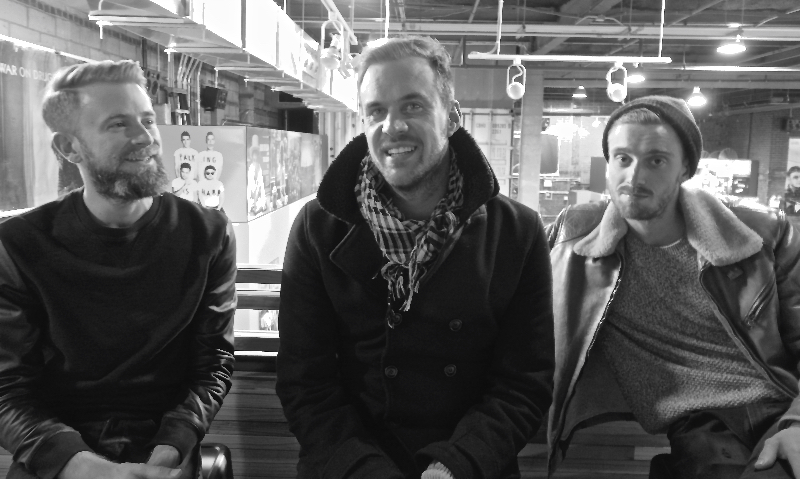 A conversation with Until the Ribbon Breaks at Rough Trade NYC

Originally scheduled for a show on January 28th 2015, multi-talented British band Until the Ribbon Breaks weathered the snowpocalypse and came back on Saturday to give Williamsburg a Taste of Silver. We sat down with the trio consisting of Pete Lawrie-Winfield, James Gordon and Elliot Wall in the powder room of Rough Trade NYC before their show to discuss their unique videos, process, and where we can find their favorite pizza. You’ve spoken a lot about the process of making your music using a projector and existing videos to inspire your writing. Can you tell us how that has changed over the years?

Pete Lawrie-Winfield: Fairly early on James and I established a process, and I think we’ve kind of employed that process. James is more technically savvy-minded, and I’m more scatter brained. But that’s going to change, or has changed.

Elliot Wall: The boys like me to come in and cast my opinion.

PLW: Cast his dark spell [laughs]. Which is actually very good, because sometimes James and I are spending ages on something. All the best work we’ve ever done has been the result of something that’s been completely scrubbed.

James Gordon: Yes it has changed, but it always will change. One of the things we always try to do is make sure that it’s never static.

You do a lot of “reimaginations” on your YouTube channel, what is the idea behind this, what are you trying to accomplish or present to the public? What is the line for you between genuine inspiration and being overly influenced by an artist?

PLW: I really struggle to listen to music anymore that has words in it. For videos, I don’t have a problem with an overload of inspiration of films because I don’t make films. I never feel like I can be over inspired. It’s with music I feel like i have to step away in order to come to my own ideas.

JG: Music videos is a weird thing for me. The idea of making a music video, I dunno, it’s changed. Everyone turns on a YouTube clip to watch a video but more so to listen to the music. They’re using it to stream more than anything else. They’ll hit play but they’re not really watching the video. Often there isn’t much point to the video.

For us, we like to think about a much bigger world than just making a music video, if we had the tools and the budget to do so, we would do much bigger things with video and music. We could work with directors we really like and creating something that’s a part of a live show or special release that has a soundtrack, visual and short film.

PLW: James just touched on a good point there, through limitations of our means, what we can achieve at the moment is (that isn’t just necessarily money. I’ve never wanted to talk about money in terms of creation and art), but the reason we take other people’s work in terms of film and chop it up and edit it, is because it’s like a sample. I don’t see why you can’t chop up a film like you chop up music. And they are tributes to the directors as well, to be able to put work that you love so much with your own work is just imagining a world where you’ve made a soundtrack to a film you absolutely love. Given the opportunity we would make our own film and eventually we hope to. How did you all meet?

EW: I went to school with Pete. He was in the older year. We were playing football together and he slide tackled me and really hurt me. Our friendship bonded from there.

PLW: I had to wait with him until the ambulance came.

EW: I didn’t want to be his friend at first.

JG: I mean, I don’t really like either of them [laughs]. I met Pete first through working on a project. I started off working as an engineer and programming on the first body of work that was made. And then towards the end of the making, this guy [Elliot] came along and did a bit of drumming. By which point, we knew we wanted to make a band out of it. The band was a whole separate thing at first. Originally, with Until the Ribbon Breaks, Pete had this idea and then over time I started talking to Pete and Elliot was Pete’s drummer in the past so it was the obvious threesome, really.

You said: “I don’t like to write songs about love, or relationships too often. I tend to think that it has all been said and repeating the wheel has little interest,” on your blog. Do you ever feel conflicted with that statement or feel the need to write in that direction?

PLW: I’m unable to just sit and without intention write a song. If it’s for someone else I can do it, but songs only come lyrically to me if something’s happened like in the news or in my life. I can’t say that I will never write a love song again, but I do think there’s a sense that there’s only so many times you can hear the same thing in so many different ways.

Can you tell me more about Taste of Silver and the lust that inhabits those lyrics?

PLW: There’s much more danger and mystery and a larger scope to write about in lust and sex than there is in breakups and makeups to me. I like a more sinister edge to things. Just the way the words sound and the atmosphere and the mood you create with songs about lust rather than love. It’s creepier. I like it.

The video is definitely creepy

PLW: I thought it was creepy too! [laughs]

Let’s go through some favorites, ready?

Favorite film in the past year?

PLW: Nick Cave at the Shrine Auditorium in LA.

Favorite city to visit on tour so far?

PLW: Montreal. It was the best crowd. We don’t ever actually get to the see the city so we have to base it on the crowd. House of Blues in Boston was also an amazing venue.

EW: 930 club in DC is the best venue to play at in the whole of the United States. Without a shadow of a doubt. Best staff, best sound system, best catering. PLW: Perspective. It takes one song to get in and perspective is the second song [rubs hands gleefully].

Favorite album in the past year?

PLW: The War on Drugs’ Lost in the Dream.

EW: I think it might have been Stereophonics. A Welsh band. I used to idolize them.

Who do you want to play with?

PLW: I was going to say legos. Kendrick Lamar. 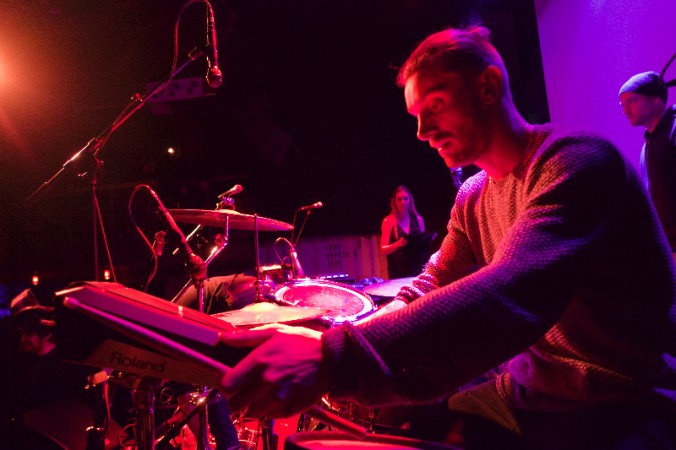 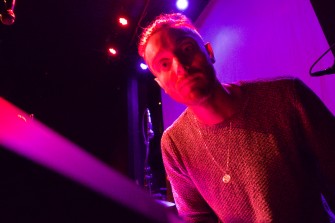 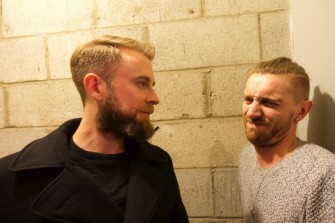 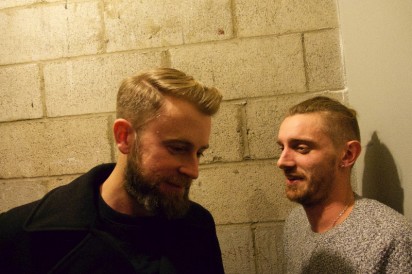 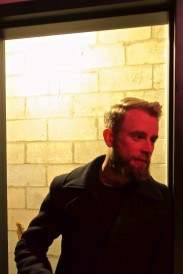 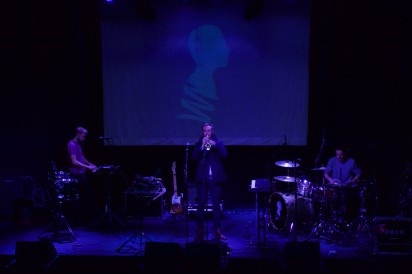 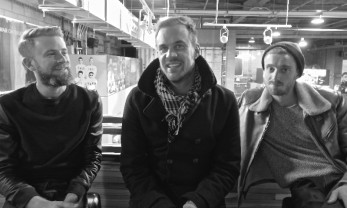 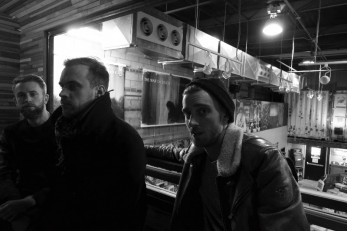 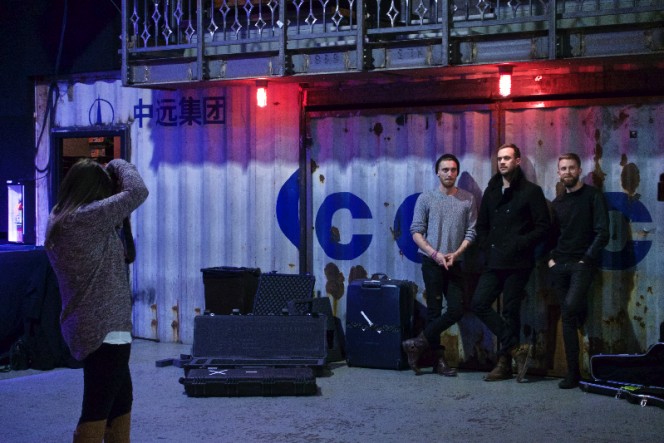 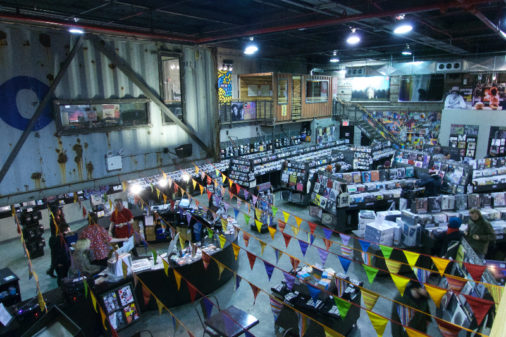 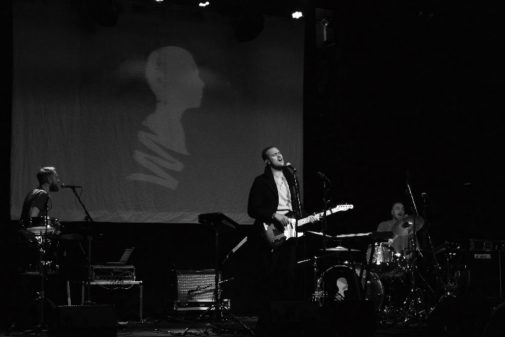 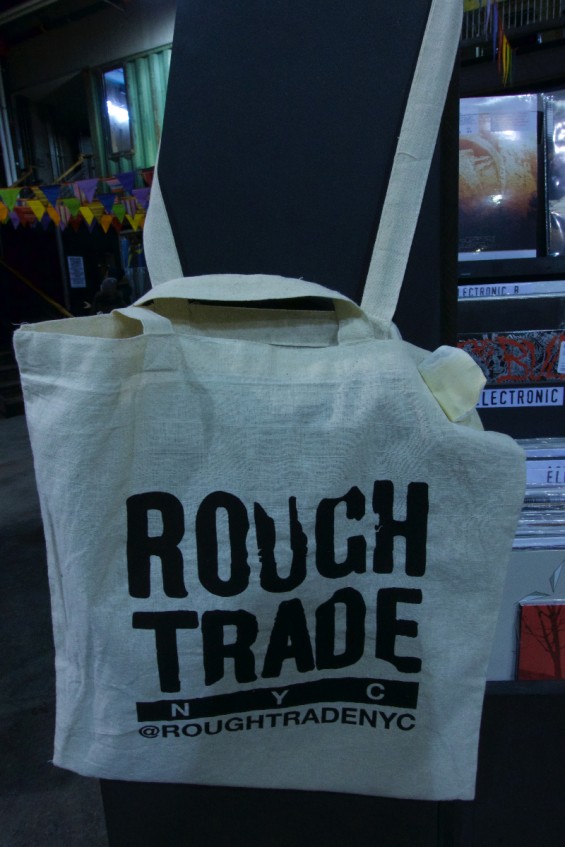 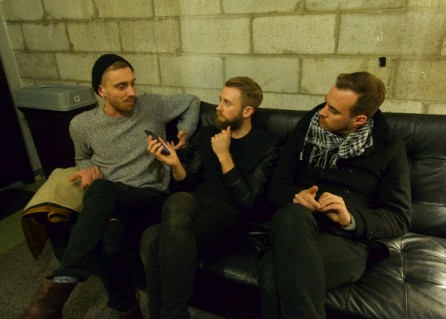 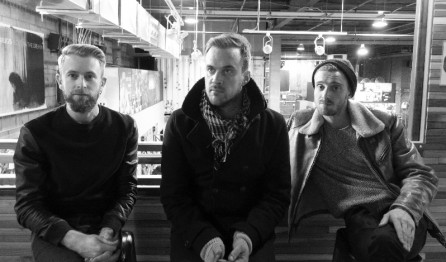 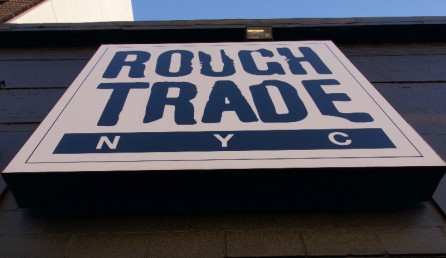 Watch the official video for A Taste of Silver here:

Killer Heels: The Art of the High-Heeled Shoe at the Brooklyn Museum | Exhibition review
Lippy: An interview with Bush Moukarzel