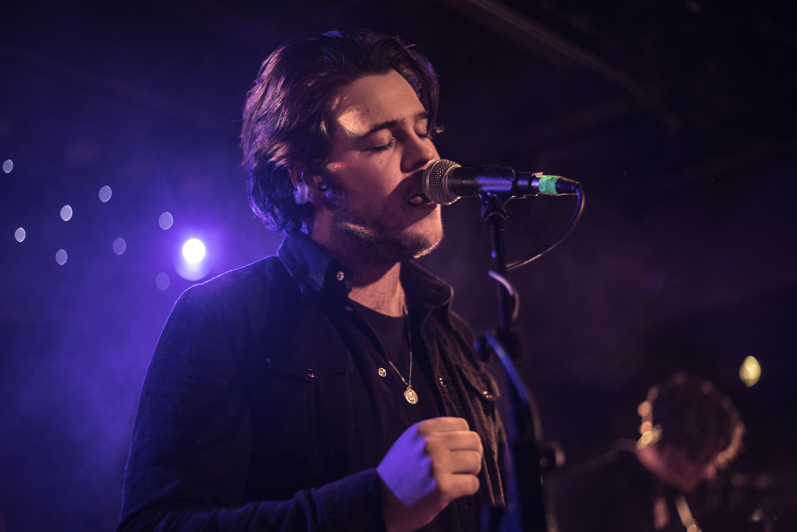 Just My Soul Responding, I Found

In deepest, darkest Camden last night something was stirring. Many braved the cold, filling Dingwalls with post-adolescent enthusiasm, to witness a live performance by indie-pop band Amber Run. Were we watching the next Kodaline evolve? Perhaps. The crowd certainly seemed to think so.

Amber Run, hailing from Nottingham, draws a very young crowd, interspersed with the families of band members – stoical dads and giddy mums in sparkly cardigans – to the less than salubrious surroundings of Dingwalls. They open with a rendition of I Found, with pin-precise harmonies and a lush arrangement. “That’s my boy!”, be-sideburned frontman Joe Keogh’s mum shrieks.

The songs are all well put together, if lacking in lyrical invention at times; “sometimes you win, sometimes you lose” begins Pilot, although its skittering beat and light jangling guitar please the crowd. A few songs in and they’re already feeling rebellious: the guitarist cracks open a can of beer and takes surly sips, while Keogh cracks out some self-conscious swearing, saying he’s “f**king flabbergasted” at the response they’re getting. His banter with the crowd is a little garbled and rehearsed (“are you ok? Are you here for a good time?” and so on), although this doesn’t diminish the screaming at the front. Ease and confidence will come with time.

Their latest single, Just My Soul Responding, has just the sort of soaring chorus to trouble the charts. Some of the other songs, while proficient, are a little lacking in a strong tune, like latest song Kite. Amber Run play Little Ghost (“about ditching ex-girlfriends”), which unfortunately only suffers in comparison to the White Stripes song of the same name. Keogh’s vocals are great, clear and emotional, and the playing is better than might have been expected. Following two EPs, Spark and Pilot, and single Just My Soul Responding, they have a debut album out this year with Sony.The next time they play London will be at Koko in April, so they are obviously expecting big things in 2015.

Amber Run may have as much edge as a zeppelin, but they might just end up being on the soundtrack to many a mainstream music fan’s summer. They already have the teen girls and mums on board. 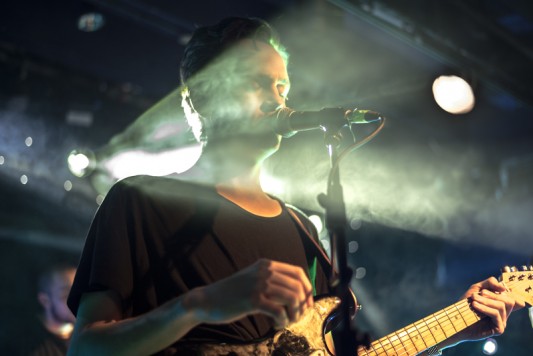 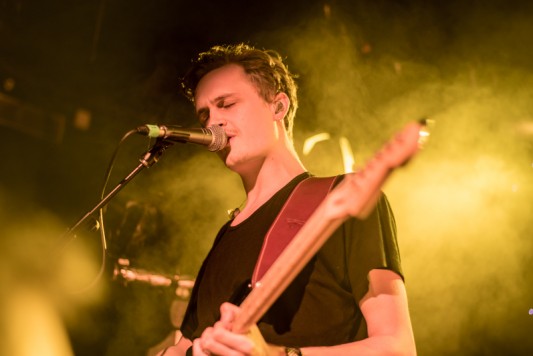 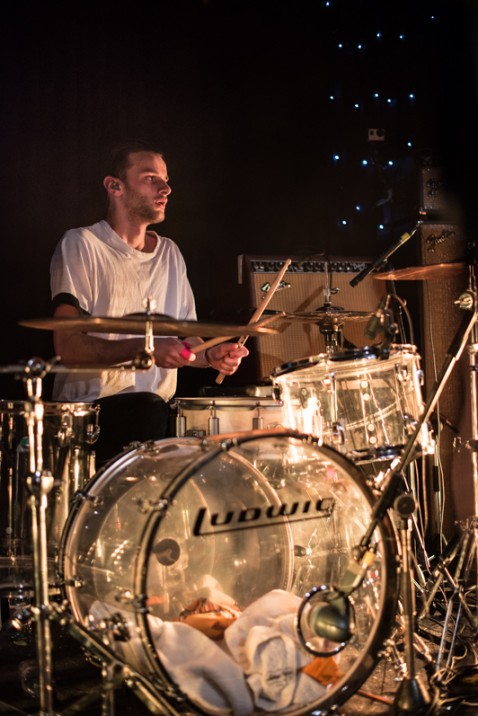 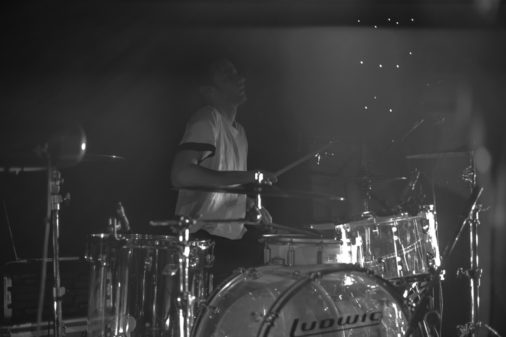 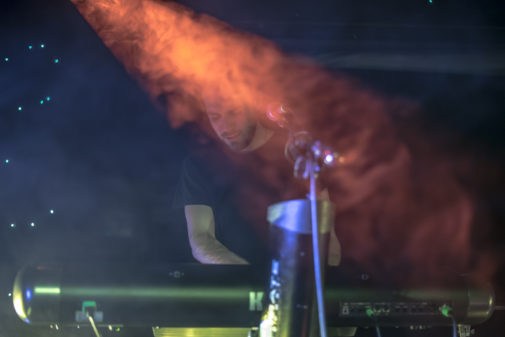 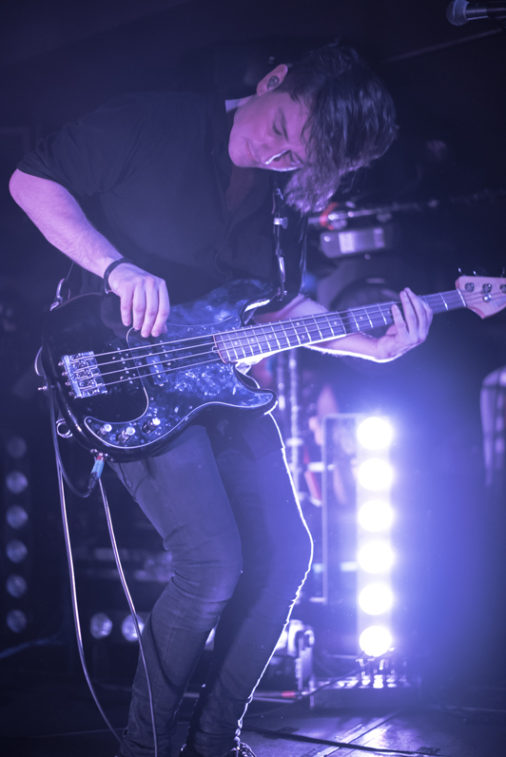 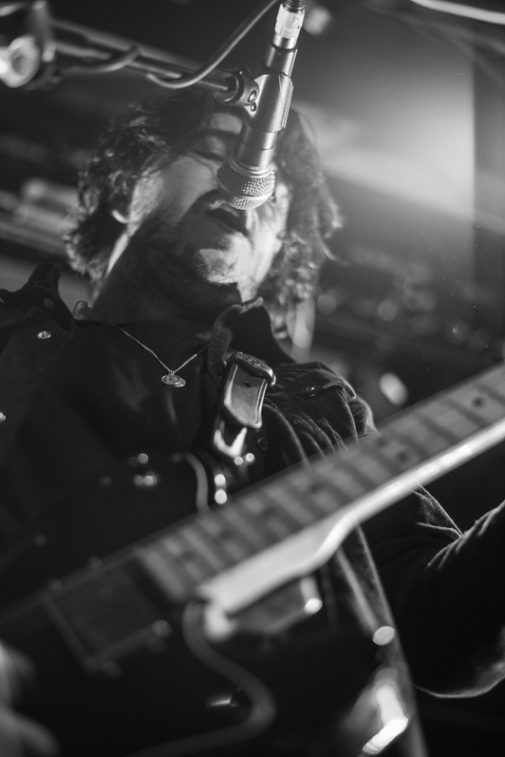 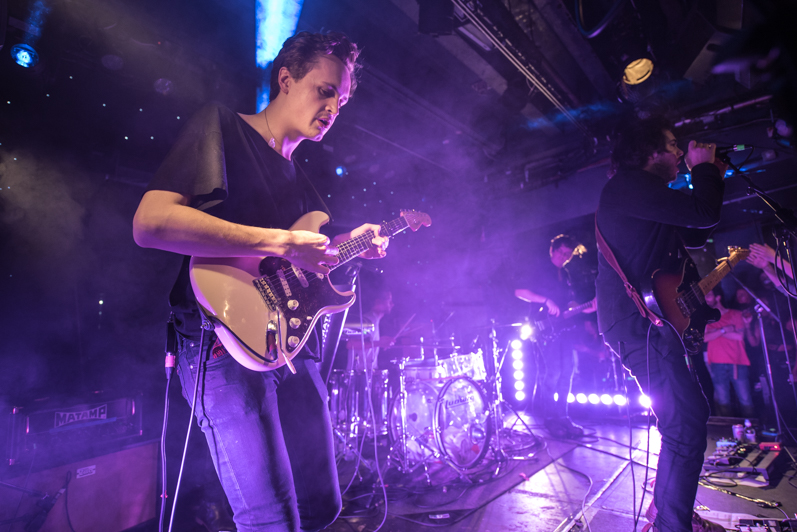 Watch the video for Just My Soul Responding here:

Just My Soul Responding, I Found