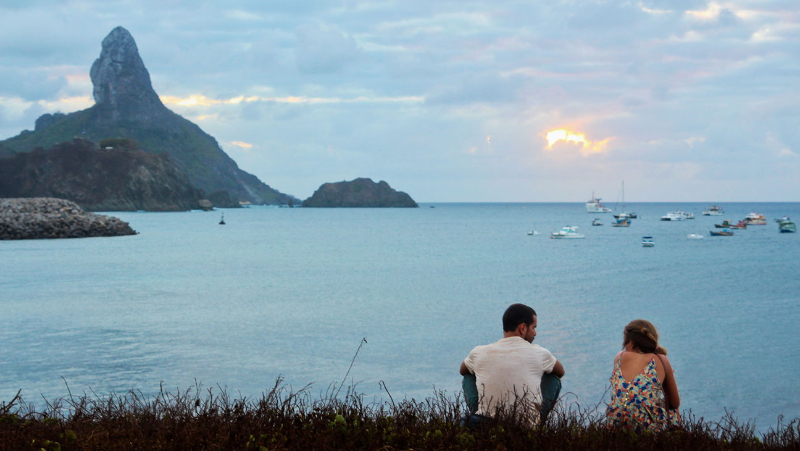 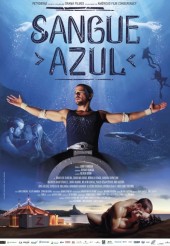 A man being blasted out of a cannon, virtuoso juggling routines, a beautiful woman risking her life as daggers are aggressively hurled in her direction: these are just a few of the exciting stunts that help create the vibrancy and intrigue in Brazilian drama Blue Blood. The first work for some time from acclaimed director Lirio Ferreira presents a bizarre story where the many twisted sub-plots bounce wildly off the greater narrative. The story begins with a ship with a circus on board approaching an island in the South Atlantic. During the first performance, the eccentric ringmaster and illusionist Kaleb presents an artiste named Zolah (Daniel de Oliveira) who immediately wins over the hearts of everyone in the audience. Zolah is Pedro, who left the island 20 years previously at the age of nine. The reunion with his mother Rosa and introverted sister Raquel brings the well-travelled acrobat face-to-face with old wounds and buried dreams.

Famed lens man Mauro Pinheiro Jr provides the greatest spectacle in this big-tent story. His gorgeous long shots of the picturesque, serene coast and arresting circus footage captivate the audience and make up for where the plot lacks.

While an interesting examination into themes of family and innocence lost, the lack of script cohesion means that mood is better evoked than character. You feel as if you’re constantly being pulled from the main narrative, and at a running time of two hours, some of the scenes seem as if they would be better suited to a music video. That is not to discount, however, some strong supporting performances from the likes of Laura Ramos and Romulo Braga, whose passion and intensity constantly remind the audience that this film is set in Brazil.

Blue Blood is a film you really want to love. The spectacular cinematography and brooding score create intrigue from the very opening sequence; sadly, this intrigue is never quite fulfilled.

Blue Blood does not yet have a UK release date.