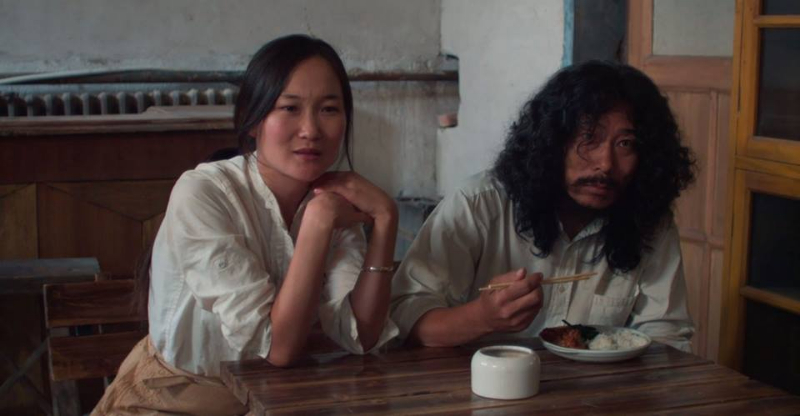 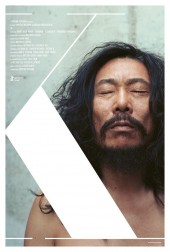 “One must fight to get to the top, especially if one starts at the bottom.” It’s certain that directors Emyr ap Richard and Darhad Erdenibulag found truth in this quote from Franz Kafka when approaching this daring interpretation of his last complex literary masterpiece. This quietly radical adaption of Kafka’s The Castle takes place in a fictional Mongolia, tracing how K (Bayin) struggles against the rigid hierarchies of a strange village, falls in love with a waitress and goes from the title of land surveyor to school janitor.

It’s easy to empathise with K and his daily struggles as the illusive “Castle” continues to evade him, creating a world that he does not belong to nor understands. The unsettling score adds to the strangeness of the piece, and will leave certain audiences naively erasing Mongolia from their travel plans.

K does not yet have a UK release date.

Watch the trailer for K here: