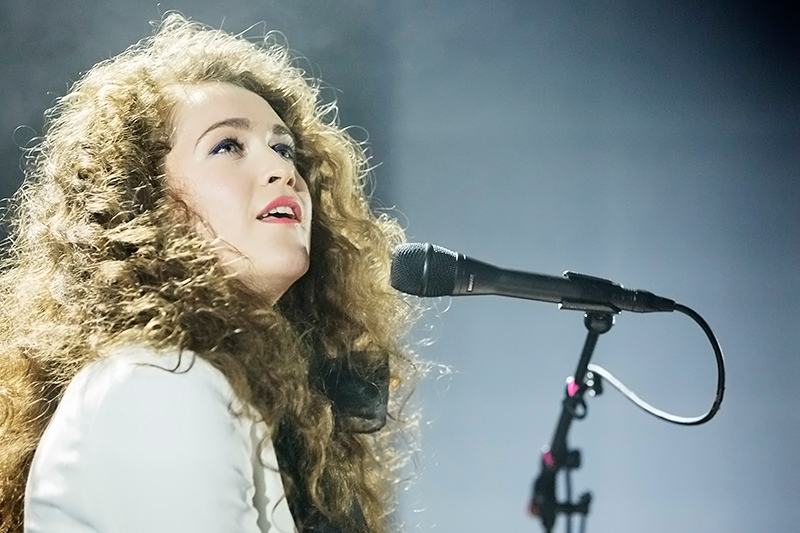 Closer, Under the Shadows

21-year-old singer-songwriter Rae Morris has been causing some excited murmurs with her debut album, Unguarded. It has picked up a crop of four-star reviews, and comments online have gone as far as to call her a “English Lorde”. As the singer from Blackpool takes to the stage at the Electric Brixton, 15 minutes after the expected time, an eclectic crowd fills the venue. Morris sits behind a piano in smart but not showy black-and-white attire, her impressive mane of brunette curls bouncing down her back. The production is simple: just her, a keyboardist, a female drummer, a backing singer and a guitarist against several fabric backdrops. The lights’ alternation between dancing mauve and refracted beams into the audience is very effective.

She duets with producer Fryars on Cold, grooving her shoulders enthusiastically, chair dancing behind the piano. Things pick up when she emerges from behind the piano to have a little dance at the front of the stage, performing more up-tempo songs like Morne Fortune, Closer and Under the Shadows. Their dubstep inflections stir a few in the crowd to dance.

There is no denying Morris’s talent; her voice is luminous, as clear and high as a bell. There is a similarity to Ellie Goulding before she went mainstream, back when she was just a phenomenal voice with great songs. It is clear from Morris’ delivery that she is also a Kate Bush fan, deploying Bush-like whoops, yowls and vocal tics throughout her phrasing. However, she lacks that eccentric auteur vibe, that intense sense-of-self applied to everything that Bush does.

Morris plays for over an hour, including two encore songs to a peaceful, respectful audience who may have left with no greater sense of her as an artist than they would get from her album. She is clearly a sweet, humble person, appreciative of her success; big things look likely in her future for her pretty, undemanding music. Expect to hear her album at a dinner party near you this year, and possibly on the soundtrack to a rom-com. But if she wants to be this century’s answer to Kate Bush, she has yet to write her Wuthering Heights. 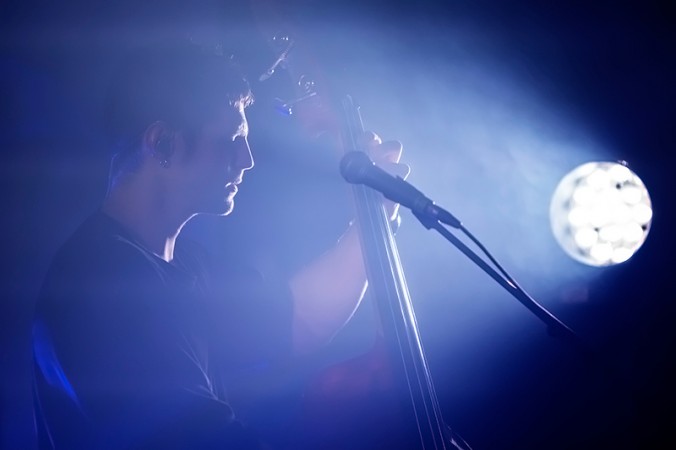 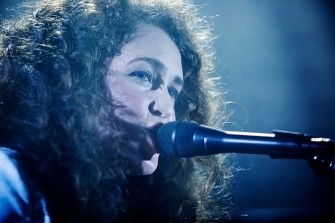 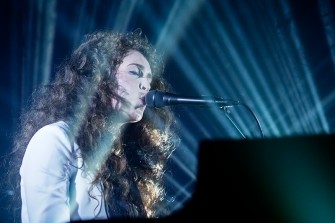 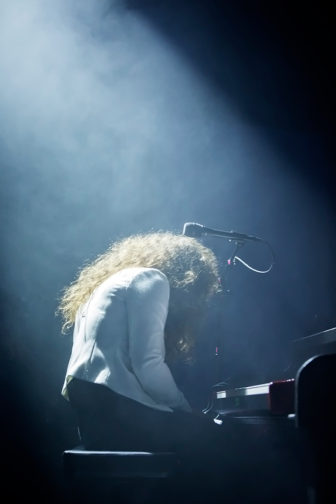 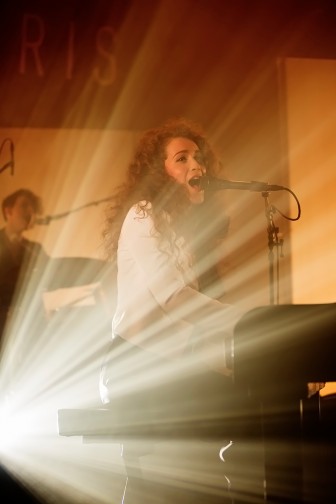 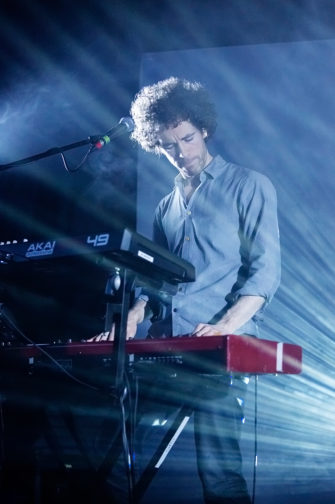 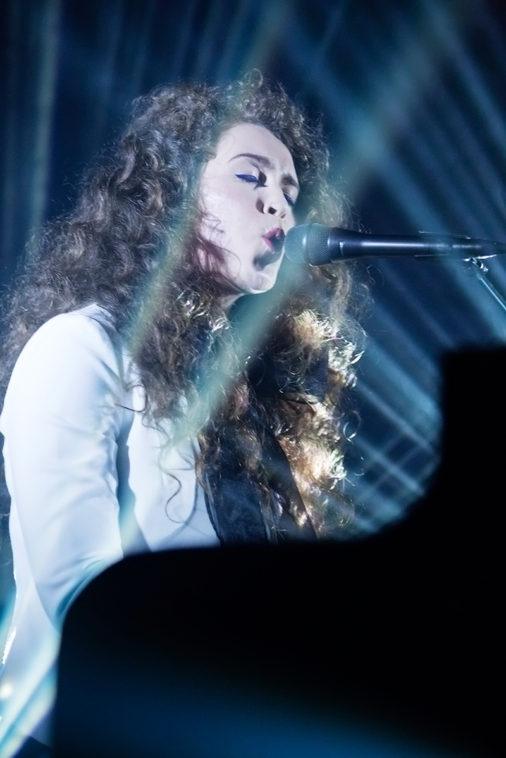 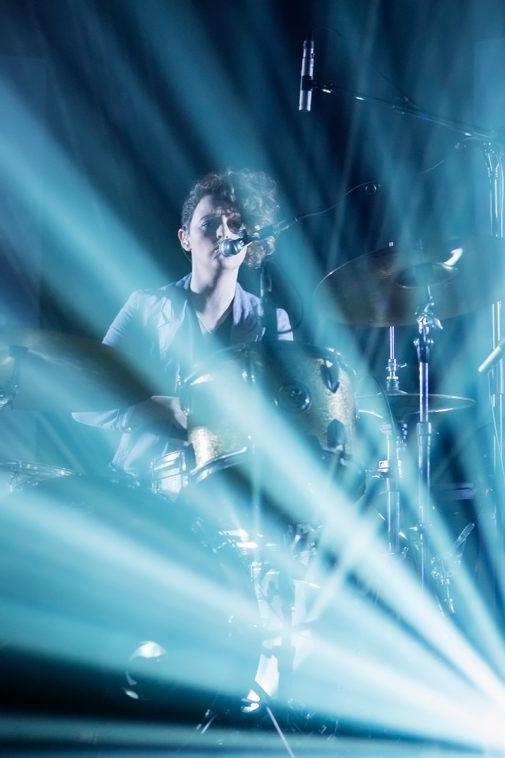 Watch the video to Under the Shadows here:

Closer, Under the Shadows