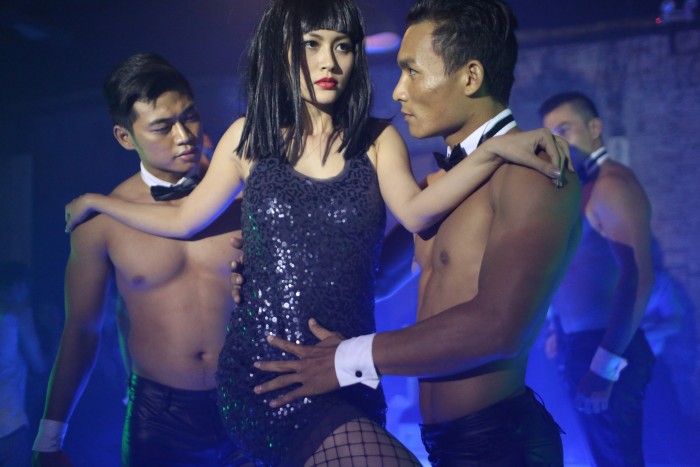 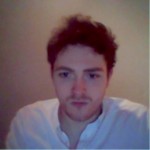 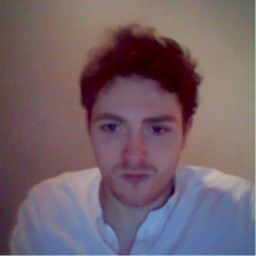 Phan Dang Di’s first entry into the festival’s main competition looks at his generation of countrymen as they come to terms with consumerism, sexuality and themselves in the wake of communism’s collapse in Europe. Set in the 1990s, we follow these themes with Dang’s characteristically large cast, in this case comprised of post-adolescent boys and girls. Upon his arrival in Saigon, where he intends to study photgraphy, Vu feels an attraction to his streetwise roommate Thang. An awkward love triangle begins to blossom between the boys and another girl, Van, before they are forced to hide with Vu’s dad in the country after a run-in with some local ruffians. Here Vu must confront his reality as his dad presents him with his future bride.

Somewhere near the heart of Dang’s vision for this film lies a riff on the themes of reproduction and renewal, not just in the context of humans but also within his native Vietnam. On the one hand we see characters mortgage their descendants by having vasectomies in return for modest cash compensation (for one boy this is just enough to purchase a mobile telephone), while on the other we see a country enjoying its first years of greater artistic, consumerist and social freedom following the collapse of the USSR.

If anything, though, the film tries to include too much. Dang’s fondness for flouting the storytelling convention of using a singular lead character and instead opting for multiple, interacting personalities, pays off in that it presents the daily trials of life rather poetically. Unfortunately, however, it perhaps overburdens an audience trying to keep up with competing personas and themes.

Big Father, Little Father and Other Stories shows that Dang still knows how to create imagery that is both striking and memorable; audiences will certainly carry with them the scenes of Vu’s father and bride-to-be writhing in the mud beyond the cinema theatre. Hopefully Dang will continue his upward trajectory within south east Asian cinema.

Big Father, Little Father and Other Stories does not yet have a UK release date.

Watch the trailer for Big Father, Little Father and Other Stories here: