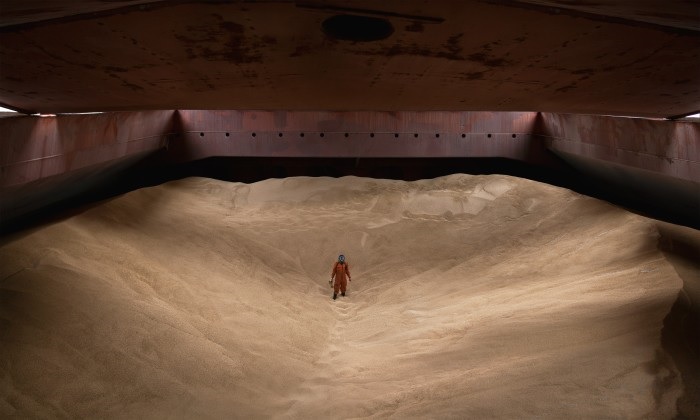 Evangelia Kranioti, director of Exotica, Erotica, Etc, is Greek, and it becomes pretty clear from the outset that this film is a love affair with ancient Greek maritime traditions. Using documentary footage of sailors of all colours and creeds from sea to sea, and poetic monologues from two protagonists, the director tells a story of adventure, desire and heartbreak. Images of oceans and giant vessels are striking, sometimes even breathtaking.

The protagonist, Sandy, is an elderly, eccentric former prostitute who in her moving lyrical monologue tells the story of women who wait on the shore for strange men to show them a good time on land. Her nostalgic reminiscence speaks of love and longing, of the feeling of self-worth when the bodies on display give revered sailors great joy, and ultimately of the heartbreak when they realise these men whom they had come to worship are but passers by.

Exotica, Erotica, Etc does not yet have a UK release date.