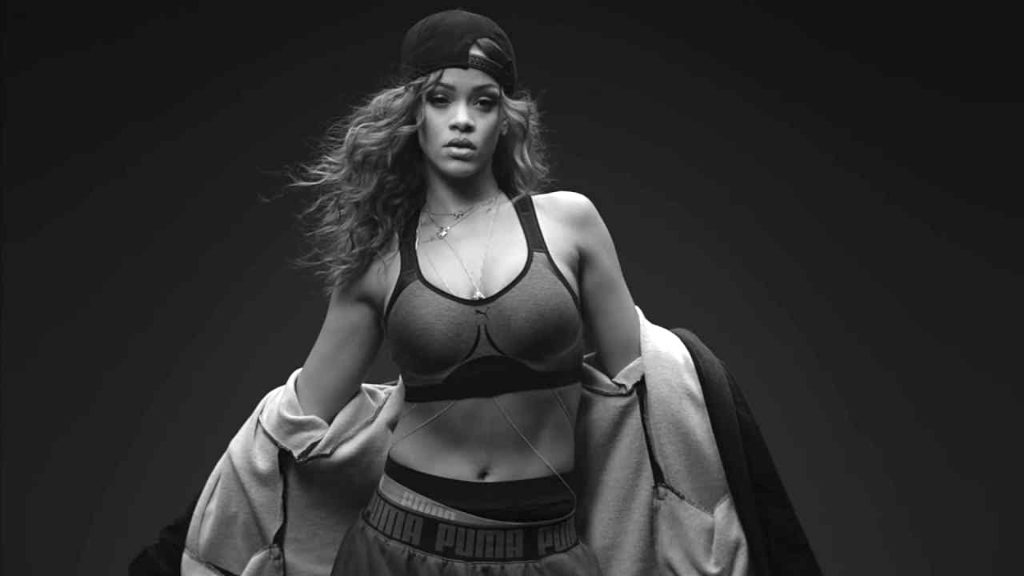 It was just a matter of time before Rihanna entered the fashion system as a designer. The singer, in fact, has shown an interest for fashion many times in the past: she designed a collection with River Island and MAC Cosmetics, she is Puma’s creative director and the new face of Dior.

A few days ago Grazia announced that Rihanna’s company Roraj Trade, LLC, filed an application at the US Patent and Trademark Office for a new brand: $CHOOL Kills. Rumours say it will start as a brand of accessories, producing tote bags and purses, and could start incorporating fashion later on.

As it was not hard to imagine, the name of the upcoming fashion line didn’t pass the “social networks control” without leaving a few polemics behind. Many have made critical comments on Twitter and Facebook, such as “Her next line will be ‘Brain Dead’”, “$CHOOL Kills – the demographic this is aimed at, and will be doing the purchasing of, already have that tattooed on their minds and reflected in their actions”, and “Now you’ll see stupid people skipping school and ruining their future because of Rihanna’s quote ‘school kills’”.

The singer has also recently released her new music video for Bitch Better Have My Money and everybody is talking about it for its explicit content and bloody scenes – demonstration that she doesn’t need to take a step back with music to pursue her new aim, a career in fashion.

Anyway, it seems Rihanna intends to put much more effort in her new brand; a source said limiting herself to music for the rest of her life would not be in Rihanna’s plans for the future and stated: “She will continue to release singles and albums, but she’s had plans in place to expand in other areas like fashion, for a good few years now”.