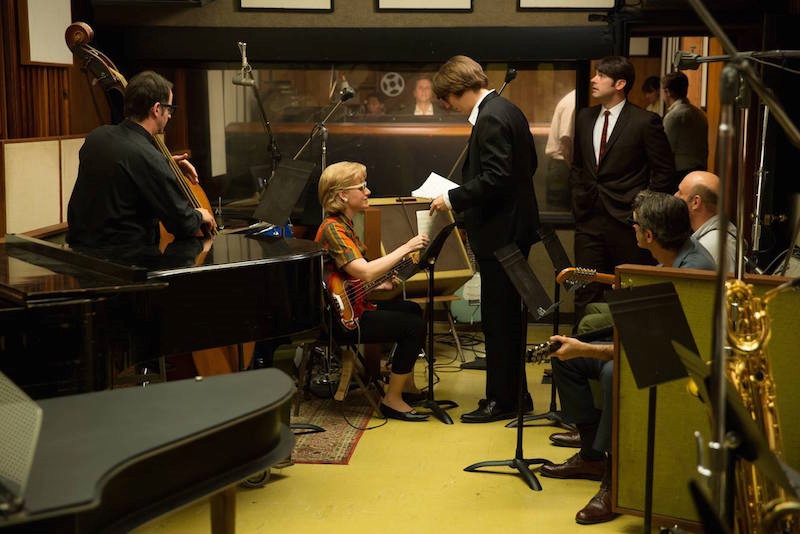 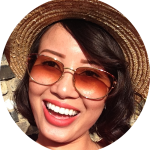 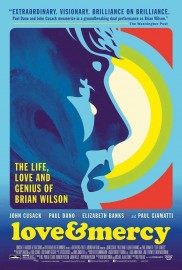 Slated as a Brian Wilson biopic, Love & Mercy is a departure from both the “California myth”, as expounded by The Beach Boys, and the typical music biography that has become as commonplace as a played-out tune. Focusing on two key periods, director Bill Pohlad orchestrates a deeply perceptive ballad of Wilson’s life that effectively conveys the fragility and discontinuity of a tormented creative spirit.

The film cruises nimbly through the band’s rise to fame, but offers enough glimpses of the limelight to justify young Wilson’s preference for writing and recording to touring. The non-linear narrative that ensues, and the disparate interpretations of Wilson (played by Paul Dano in his younger form and John Cusack in his older), effectively indicate the fragmentation of one of America’s most influential musicians. Playing on the image and ideal so famously epitomised by the band, Pohlad astutely employs the beach as the setting of Wilson’s internment and stagnation. The narrative is coloured with other elements of rock stardom, such as dissent within the band and commercial pressures. Paired with an accurate account of his decaying mental stability, Wilson’s pursuit of innovation and expression becomes a much more compelling conflict.

Brilliant performances are delivered by Dano and Paul Giamatti, who portrays Wilson’s maniacal psychotherapist with disconcerting acuity. Cusack, although first billed, gives a decent performance as a man in a decrepit and dependent state. Anyone seeking a greatest hits track list will be moderately disappointed. However, the original score by Atticus Ross is vaguely reminiscent of Wilson’s craftwork yet carries a fresh vibrancy.

Still, the most notable feat of Love & Mercy is the emphasis on Wilson’s visionary musicianship and unconventional approach to recording, likely unbeknownst to those who nonchalantly sway their heads to Don’t Worry Baby. The film will please die-hard fans and casual listeners alike, but those with a keen appreciation for Wilson’s musicality will certainly hear his torment the next time those cheerfully haunting chords of God Only Knows creep onto the sound waves.