Bitesize Chekhov at the Courtyard 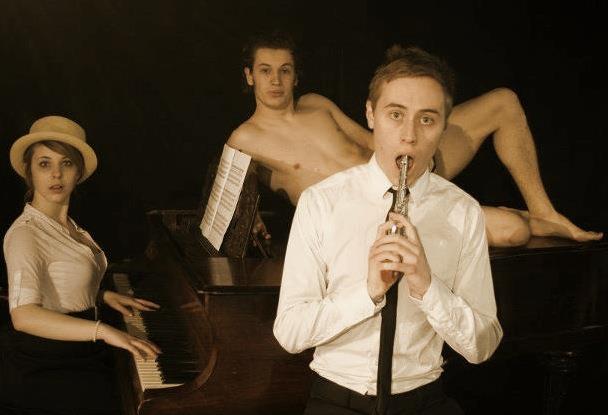 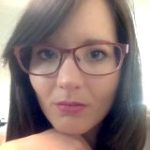 Burrowed under Pitfield Street in the East End, pumping 80s pop classics, The Courtyard’s bar is cool and cosy, a welcome relief in the heat of the high London summer. The bar is barely visible from the street, which is a shame, given its refreshing air – literally and metaphorically, as it succeeds in being understatedly cool in an area packed with bars that try too hard.

Upstairs, the theatre itself could not be more different, close and sweltering in the curtained darkness. It is here that d’Animate (a three-strong theatre group) is performing Bitesize Chekhov, three short plays from the great Russian’s lesser-known works. The night opens with The Dangers of Tobacco, followed by Swan Song wrapped around a farcical rendition of The Proposal. By far, The Dangers of Tobacco is the strongest in terms of content: an oat seller calls to retrieve money from the widow of a debtor, and begins to fall for her. Swan Song (primarily a monologue) is the quietest of the pieces, as a retiring actor reflects upon his life. This begins, and is punctuated by the more hectic The Proposal, with the performance returning to Swan Song to finish.

If other performances of Chekhov’s work have drawn criticism for missing or excluding the humour in his writing, Bitesize Chekhov is here to put that to rights. The actors’ performances – Sarah Hastings, Michael Rivers and Will Mytum – are fine-tuned for comedy, their timing generally impeccable, but with an ability to find something more beneath the laughs. The logic of splitting Swan Song is clear, given the frenzied high spirits of The Proposal, meaning the show ends on a more reflective note. The idea is a successful one, as the shrill tone of The Proposal has the potential to become exasperating – not an ideal way to end a play. In all, the production makes the most of these brief pieces and brings out the best in them, the actors admirably slogging through the heat, but making the audience laugh so they don’t even notice.

Bitesize Chekhov is on at The Courtyard Theatre from 1st July until 11th July 2015, for further information or to book visit here.