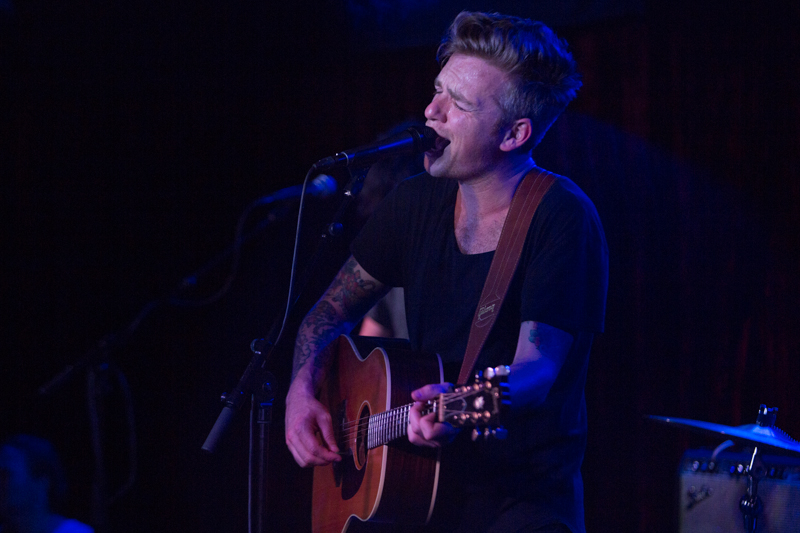 Boys in the Street

It’s always a good sign if the last song of the night has the crowd stretching the life out of their larynxes and a man fist pumping front of stage. Based on this, Greg Holden can give himself a well-earned pat on the back for Friday night’s show in a humid Borderline basement. Scottish-born, but living in New York for the past seven years and on his third album Chase the Sun, his accent has that hybrid mash of two countries’ competing inflections, and he looks every bit a man of the modern world in a low-cut black t-shirt and arms loaded with with tattoos.

Backed by his band, who were debuting in the UK, there was an air of Chris Martin in the manner Holden slung himself and his acoustic guitar around the small stage, as though it were much bigger. But the sounds emanating were more Frank Turner-cum-Joe Strummer. Vocally he and his band impress, with the songs virtually all stomping sing-alongs, giving rise to occasional predictable prescience, and often sounding stateside TV show-esque (The Lost Boy unsurprisingly found its way to the Sons of Anarchy soundtrack).

Filling the venue better than you might expect for a man little known in the UK, the fans were on his side from the start and hopelessly enamoured. Considering he revels in thrashing chords so much, it was the mid-set solo performance of the beautiful Boys in the Street that was The Moment, freezing everyone stiff in spite of the draining heat. Tom Hanks even tweeted his support after seeing the video that has over one million YouTube hits. A rousing rendition of Hold on Tight to finish the main set galvanised the crowd completely, uniting everyone in bellowing the chorus “Don’t take you life for granted!” until faces were as red as the stage’s backdrop.

Greg Holden hasn’t played in the UK for three years, and living across the Atlantic has paid dividends (he co-wrote Pop Idol 2012 winner Phillip Phillips’s massive US hit Home) but, based on tonight, he really should come home more often. 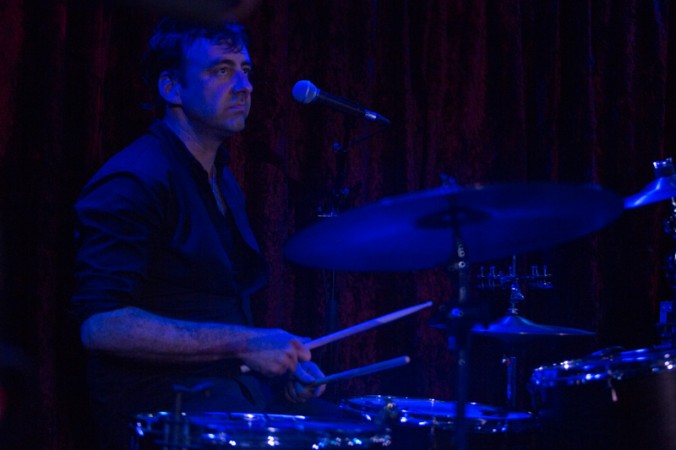 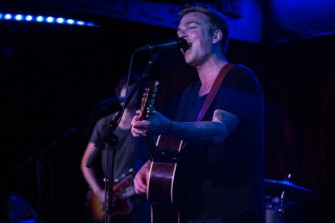 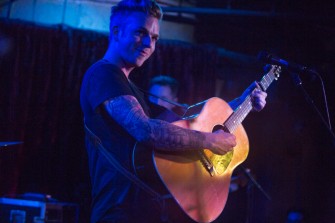 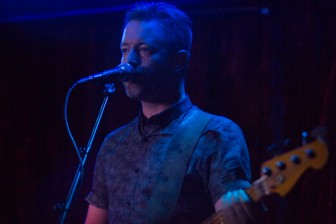 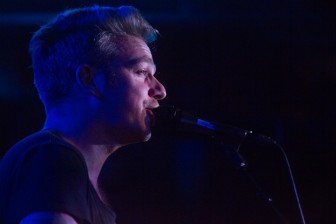 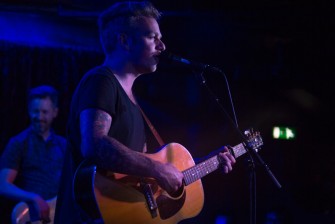 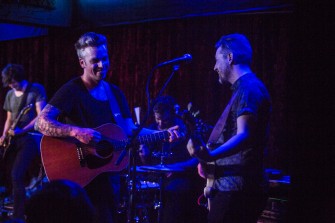 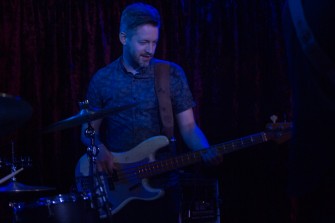 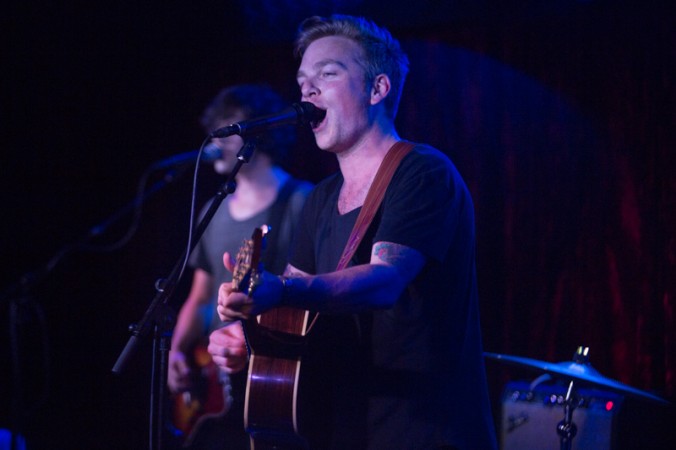 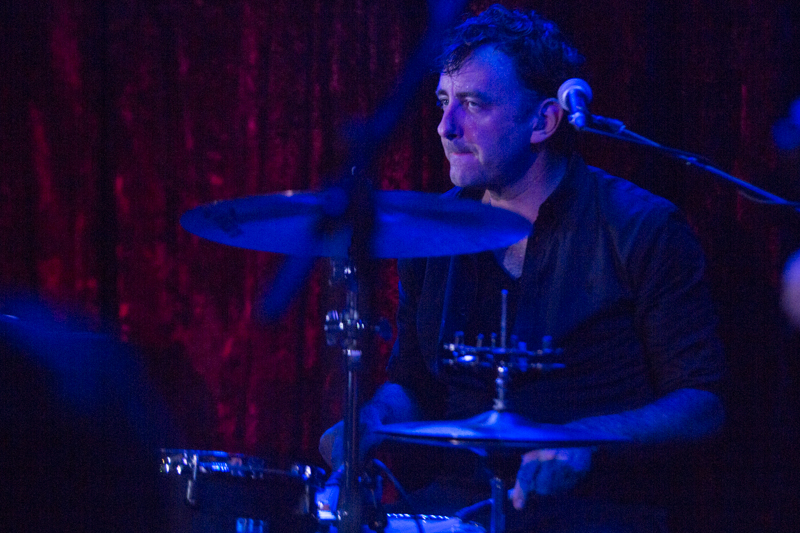 Watch the video for Boys in the Street here:

Boys in the Street