The Importance of Being Earnest at the Vaudeville Theatre 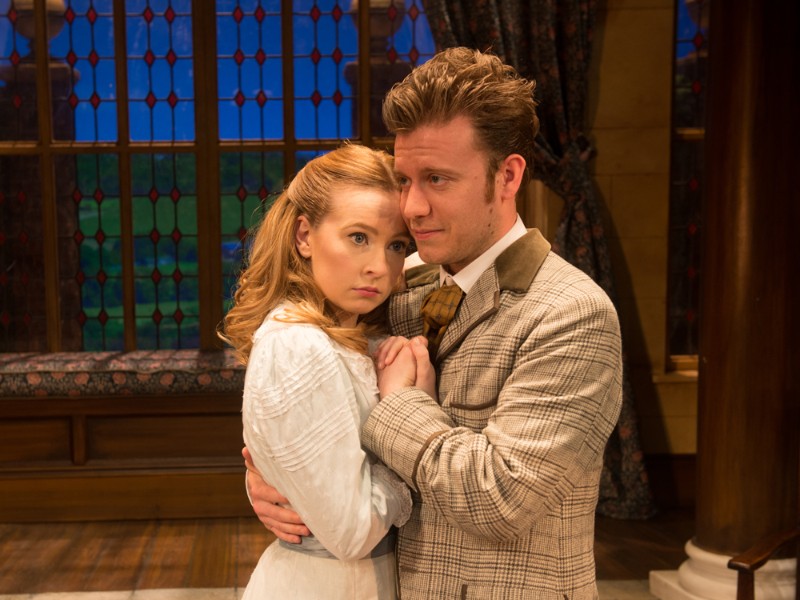 The Importance of Being Earnest at the Vaudeville Theatre | Theatre Review 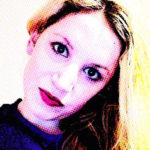 The star of Wilde’s most famous play is normally seen unquestionably as the overbearing and domineering Aunt by the name of Lady Bracknell – certainly that is what the brains behind this staging are counting on, having cast their most noted name (David Suchet) in the infamous role. Yet in a production that rather oddly casts one of the best female theatrical roles of all time as a man, it was the remaining actresses that shine.

Gwendoline is refreshed as a sexual predator, a high-born tiger who wields her parasol like a pistol, and knows not just exactly what she wants, but precisely how to get it. Emily Barber’s notable performance shows the high society darling as both a Lady Bracknell in training, and a woman in possession of an insatiable appetite.

Yet Imogen Doel’s Cecily is the star of the show as a brutal and brattish ingenue, with one hand on her diary and the other on the cake knife. Her innocence at worldly ways is matched by her conniving awareness of her own power within her blinkered sphere – a dangerous naivety mixed with stubborn eccentricity.

Of course Lady Bracknell still holds the majority of the best lines, yet Suchet does not steal the show for anyone except the starstruck fans of his diminutive detective. Certainly he has presence, but rather milks the part, played for laughs like the pantomime dame the gender-bending casting recalls. The exaggerated overplaying rather lowers the IQ of this contemporary reading, which is both physically exhausting and underplayed by turns. The production highlights themes within the text such as general ignorance, class divides, and same-sex friendships, whilst exploring modern creatures such as the vicious vixen, the privileged princess and the outmanoeuvred male.

No matter the misplaced dame, the other actors deliver beautifully crafted performances: Algie is a muffin-devouring physical being whose eccentricity cannot be contained by his physical body, and so must clamber over the furniture while stuffing his face. Jack is earnest in name only – whilst  a credible liar in tone, he is more at home playing the brother to the delinquent Algie, not a stiff upper lip in sight.

You may come for Poirot, but you stay for the prima donnas. In fact a name change may be in order: The Importance of Being Cecily has a ring to it.

The Importance of Being Earnest is on at the Vaudeville Theatre until 7th November 2015, for further information or to book visit here.

The Importance of Being Earnest