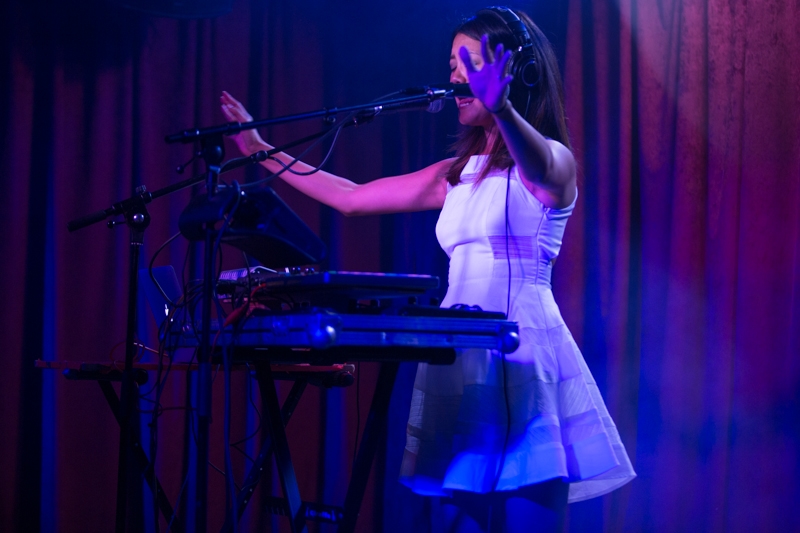 Multi-instrumental artists may be having a field day at present, particularly in the up-and-coming circuit of London’s ever changing music scene. However, Hawaiian artist Kawehi delivered a set on Thursday which was a stand-out performance in both musicianship and personality.

Always referred to as just Kawehi, as a young artist she learnt several instruments – including the acoustic guitar at an early age – but soon sought an ambitious way to stand out from being an indie singer/songwriter. This performance marks a central date of her live tour, playing shows across the US, UK and Europe. Alone on stage with solely a microphone, a series of string instruments, and her own soft pop-indie voice, she sets a catchy beat, then makes the melody harmonise with her own recorded voice, building it through the use of a loop section.

The set showcases an impressive variety of genres coming from a modest yet highly entertaining and confident artist. Sudden, dextrous beat-boxing is dropped alongside sweet, soft vocals to build the drum section and create full, instant bass sounds. This resulting sound is reminiscent of funk at one moment, at another garage, before she picks up her electric guitar to play an echoing, slow rock riff. Every sound is created by her instrumentalism or her voice alone. Here is an artist not only bending the mould of what a live concert musician can build into one show, but also confidently occupying a space on the experimental music scene, which has hitherto been largely dominated by male artists.

In the vogue of many unsigned artists today, Kawehi’s music can be experienced in fuller form on her Youtube channel. Those wanting to learn more about her unique blend of “craftwork” can be treated to covers of artists, from Michael Jackson through to Nirvana and Radiohead, often seated on her bed with a glass of wine or her – completely unperturbed – pet dogs. The concert on Thursday certainly won her no shortage of fans as the vast potential of her musicality shone through.

What would be great to see now is Kawehi building on her considerable online presence with more original songs; she has been noticed – now she just needs to be known for her own highly original voice.

For further information about Kawehi and future events visit here. 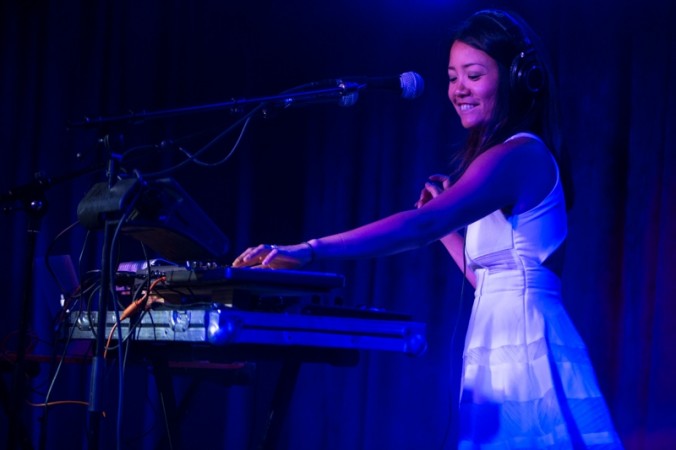 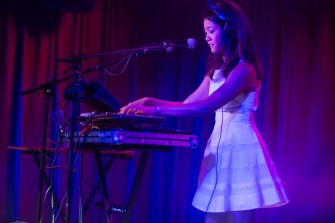 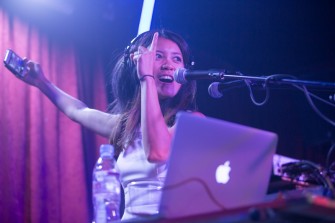 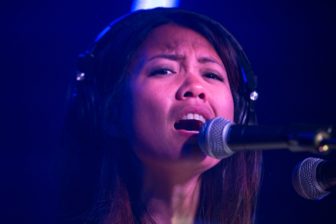 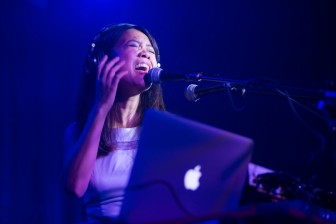 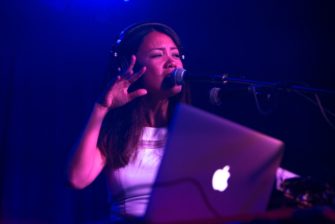 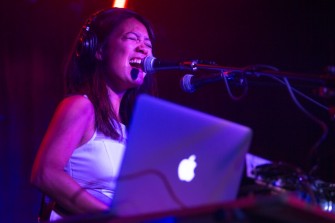 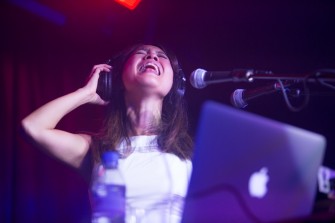 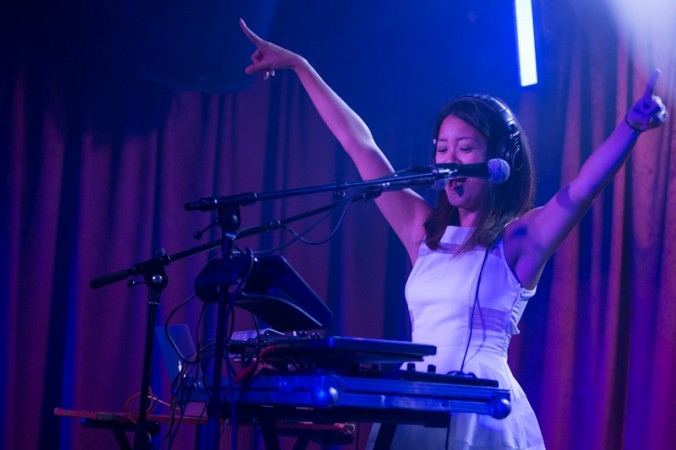 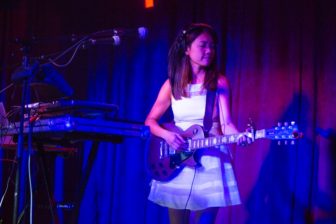 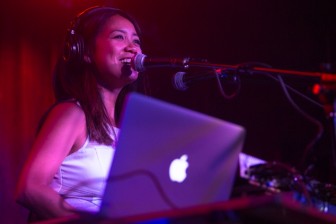 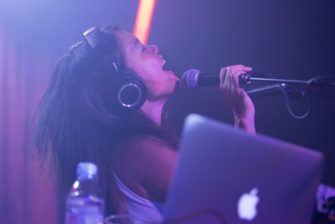 Watch the video for Kawehi’s cover of High and Dry here: