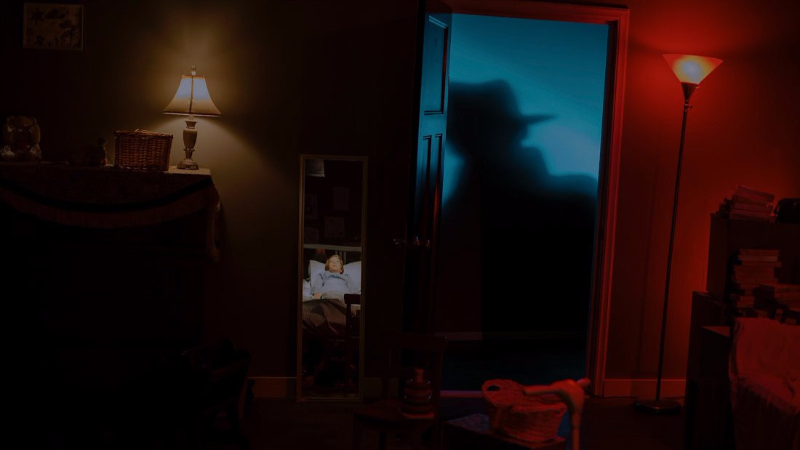 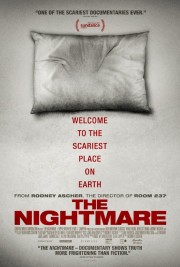 “For many sleep is fraught with things worse than bad dreams,” the opening of Rodney Ascher’s The Nightmare warns. “This is the story of what waits for them in the darkness”: an ominous beginning to an ominous film that certainly lives up to its title, even if it doesn’t quite match up to Ascher’s first Kubrick inspired flick, Room 237.

Easily more unsettling than any of this year’s horror offerings, The Nightmare is a documentary about sleep paralysis, a poorly understood, terrifying sleep disorder wherein the sufferer experiences vivid and menacing hallucinations at night whilst unable to move.

For its genre and subject matter, The Nightmare is surprisingly well done; there are no pseudoscientific experts here, no laborious medical tests, only the sufferers and their experiences. Through the eyes of eight subjects, we’re given an intimate and fascinating account of experiences with the disorder, peppered with re-enactments which essentially function as short, very effective horror movie bites. The re-enactments are chilling, usually overlaid with the sufferer’s narration and kept simple. The fears and imagery are universal and there’s a nice blend of tension and jump scares to keep the viewer on their toes.

However, the subjects of the film vary in their charisma and believability and this is where it begins to fall down. The Nightmare does not require the viewer to believe wholeheartedly in sleep paralysis as anything more than a waking nightmare, but many of the subjects seem to and for sceptics this may be a little hard to stomach.

Scepticism and paranormal phenomena aside, The Nightmare is not only an enjoyable watch for thrill-seekers and horror fans, but also insightful viewing for those interested in psychology, even though it’s difficult to imagine it appealing to a wider audience.

But be warned, in the final segment of the documentary there’s the unsettling suggestion that sleep paralysis might be contagious, as it were, for those of us more susceptible to suggestion.

The Nightmare is released nationwide on 9th October 2015.

Watch the  trailer for The Nightmare here: