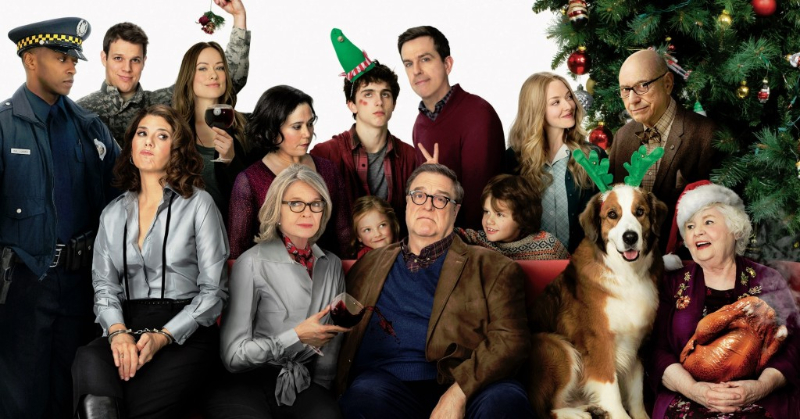 Christmas with the Coopers | Movie review 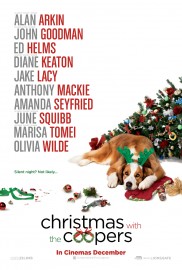 If the lack of snow is threatening your Christmas spirit this year, it might be worth considering heading to see seasonal cinema release Christmas with the Coopers.

Don’t expect gooey sentimentality or cotton wool-covered plot lines, instead buckle up for a realistic account of the run up to Christmas. With several story lines weaved seamlessly together, Christmas with the Coopers delves into the insecurities and anxieties of a typical family during what is considered the most family-orientated day on the calendar.

Set on Christmas Eve, brothers, sisters, aunts, grandchildren and even a lonely waitress set out on their snowy journey to gather for mother’s famous Christmas feast. Each facing obstacles both internally and externally, the members of the Coopers family must battle with their inner demons in order to really appreciate the one time of year when the whole family comes together.

To its credit, the film does touch on raw topics such as infidelity, jealously and death, which festive cinema in the past couple of years has failed to do so as successfully. However, it does struggle to decide whether it’s a comedy or not, with its often clumsy transition from heartwarming dialogue to less poignant moments of laughter. The film is also narrated by a dog, which you’ll either believe adds to its cohesion or provides unnecessary cheesy one-liners throughout.

Although at times the acting is a little limp, performances from the likes of June Squibb, Olivia Wilde and Marisa Tomei are not only convincing, but often really touching. The general message of the strength of a family bond is clear and the spirit of Christmas is very much alive throughout.

If nothing else, Christmas with the Coopers elicits a warming, cosy post-hot chocolate feeling, and perhaps even a little excitement for Christmas.

Christmas with the Coopers is released nationwide on 1st December 2015.

Watch the trailer for Christmas with the Coopers here: