Daddy’s Home premiere: A chat with Mark Wahlberg and Will Ferrell on the red carpet 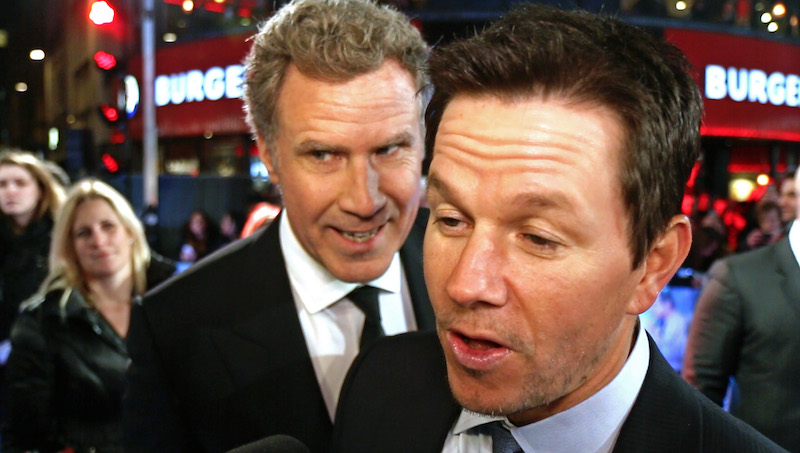 Daddy’s Home premiere: A chat with Mark Wahlberg and Will Ferrell on the red carpet

Two of the biggest names in comedy took to the red carpet tonight to promote what’s been hailed as one of the funniest family films of the year. Daddy’s Home is the newest venture from director Sean Anders whose cinematic repertoire includes We’re the Millers and Horrible Bosses 2. Featuring two of Hollywood’s most famous comedy veterans, Will Ferrell and Mark Wahlberg, Paramount’s most recent release has been one of the most awaited films this Christmas.

The story goes that a radio executive (Ferrell) must compete for the affection of his step children from their freeloading father (Wahlberg). It is a tale of what it really means to be a father figure and what sacrifices one must make for one’s family. It is definitely a film which hits home for many but Ferrell and Wahlberg have assured viewers that it is still a film full of fun and energy.

The red carpet was laid outside the world famous Vue Cinema in Leicester Square attracting the attention of plenty of celebrity fans and followers. They cheered relentlessly for Will Ferrell and Mark Wahlberg, the two main stars of the cinematic release, who graciously shook the hands of those standing in the crowd. Both leading men gushed about the endearing plot of the film and convinced us all that it would definitely be worth the watch. If their onscreen chemistry is anything like their off-screen chemistry, film viewers will be in for a treat. The Upcoming caught up with Will and Mark on the red carpet to hear all about it.